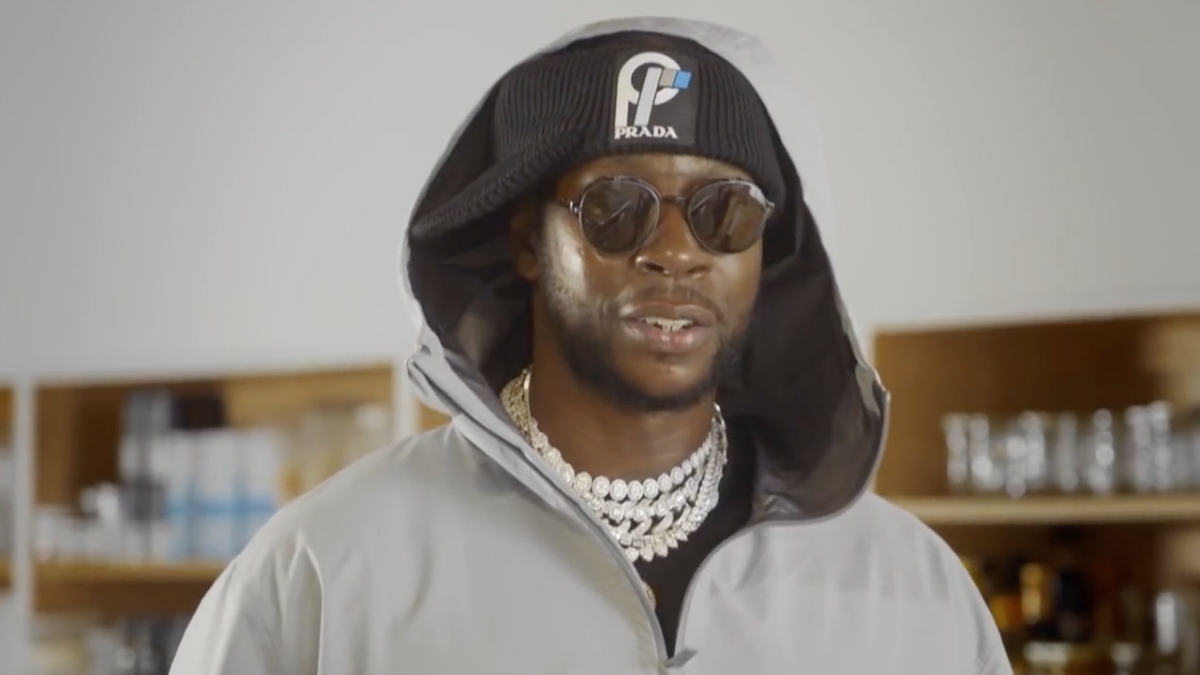 2 Chainz has revealed the tracklist for his upcoming album Dope Don’t Sell Itself, which is set to be released on February 4.

Recent singles “Pop Music” and “Million Dollars Worth of Game” appear on the tracklist.

2 Chainz announced the album was imminent earlier in January while acknowledging he’d been away for a little while.

“Hey you how you been!? Its been a minute I know, but im back with something new and exotic,” he said at the time. “You know I ain’t been around this long with out being a thinker and a constant student & teacher of the game.”

He added, “My album ‘DOPE DONT SELL ITSELF’ drops this month and single drops this week. Sincerely Yours, Two Tone Toni.”

In July 2021, Tity Boi revealed his next album would also be his “last trap album.”

The cover art for Dope Don’t Sell Itself was revealed earlier this week, showing 2 Chainz with a wrist full of jewelry while holding a blunt and a shoebox with money inside.

His four solo albums before that all reached the Top 5, with his debut album Based on a T.R.U. Story the only one to go No. 1.