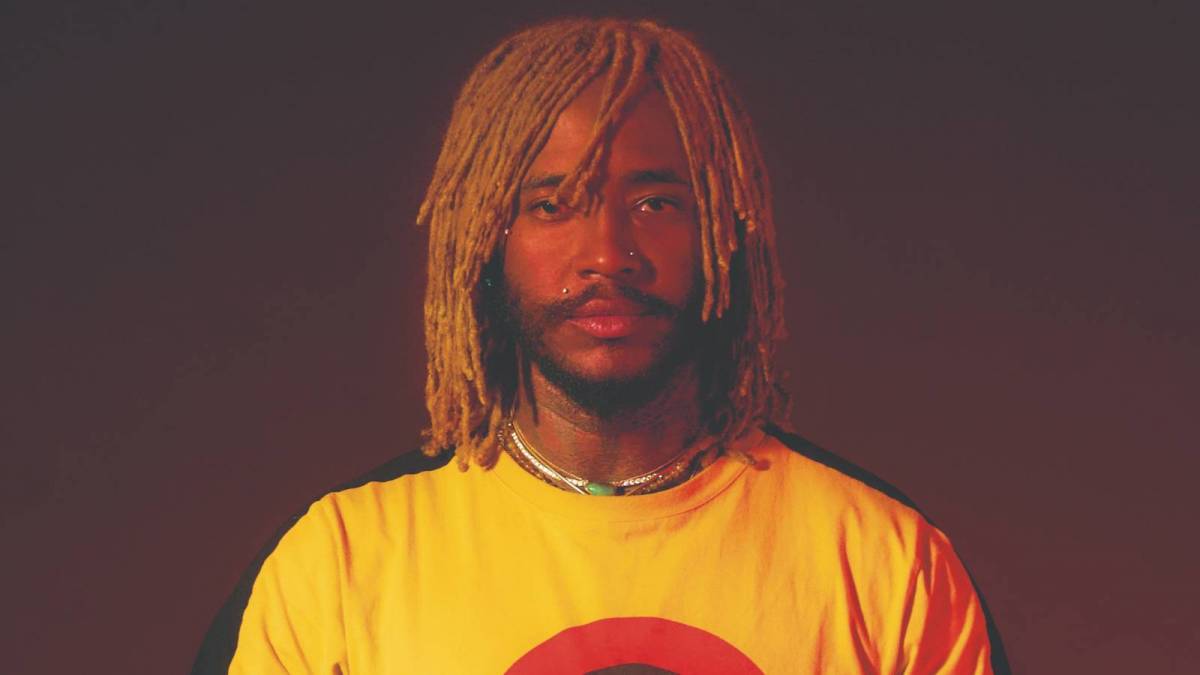 Thundercat is making his acting debut in the new Disney+ series Star Wars: The Book Of Boba Fett. According to the press release, he appears in “Chapter 4 – The Gathering Storm” as a body modification artist known simply as The Modifier.

“Thank you, John, Dave, Rob and the family at Disney and Star Wars for giving me a chance, I have loved Star Wars my whole life,” Thundercat said in a press release. “I am happy to be part of its legacy.”

The bass impresario will also be embarking on a solo headline tour beginning on March 29 in Glasgow before linking with the Red Hot Chili Peppers on June 4 in Spain. After supporting the Chili Peppers on 12 additional dates in Europe, the motley crew will then head to the United States for 18 more dates. The American leg of the tour kicks off in Denver, Colorado on July 23. 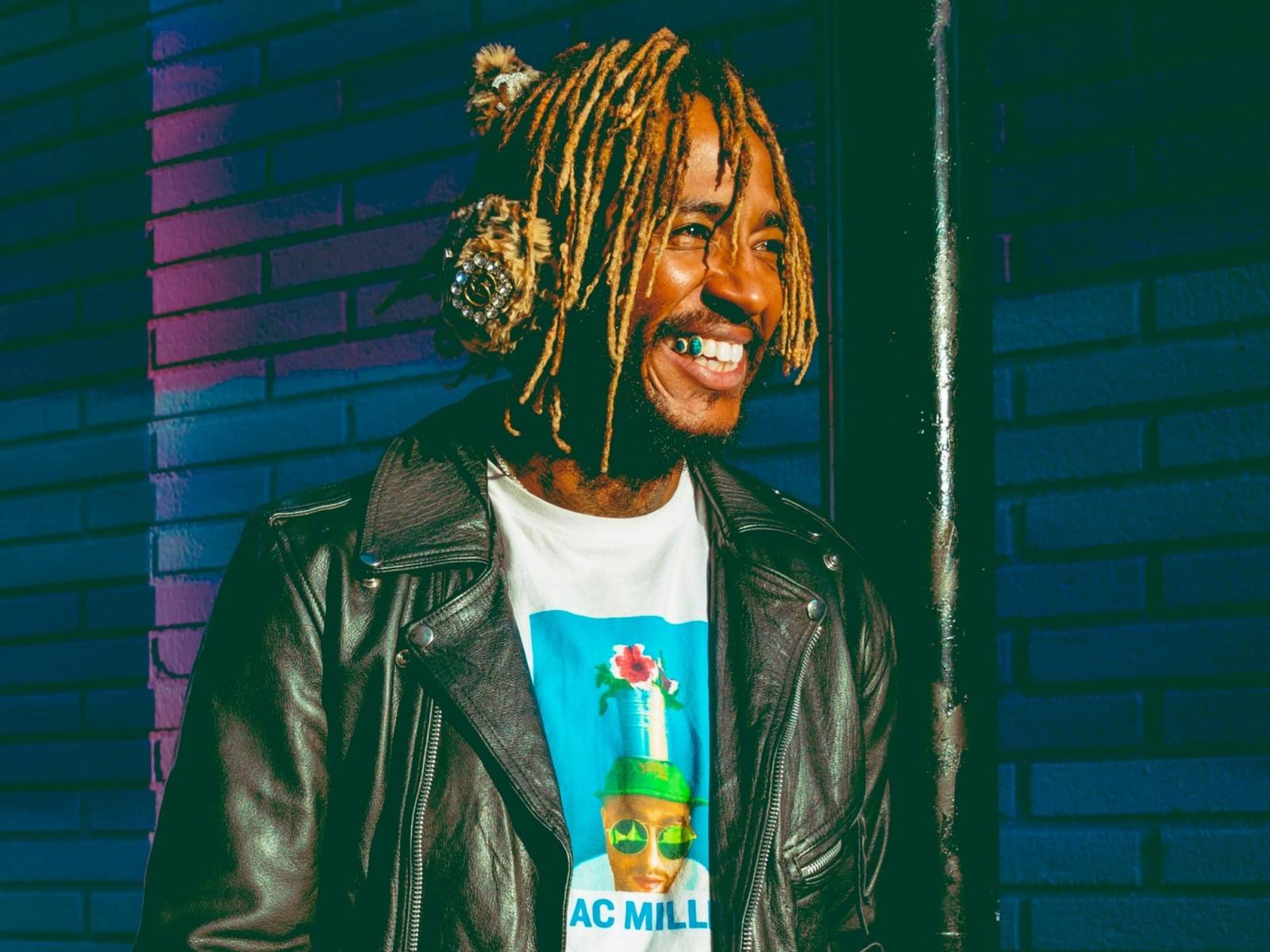 Thundercat Drops 'It Is What It Is' LP Featuring Ty Dolla $ign, Childish Gambino, Lil B & More

Thundercat won another Grammy Award at the 63rd Annual Grammy Awards last year in the Best Progressive R&B category for It Is What It Is,  The 15-track project featured several notable guest contributions, including Childish Gambino, Ty Dolla $ign, funk icon Steve Arrington of Slave, The Internet’s Steve Lacy and Lil B.

His track “Satellite” featuring Louis Cole and Genevieve Artadi is on the Insecure Season 5 OST and he also recently worked with Anderson .Paak and Bruno Mars on Kaytranada’s Intimidated EP. Check it out below.