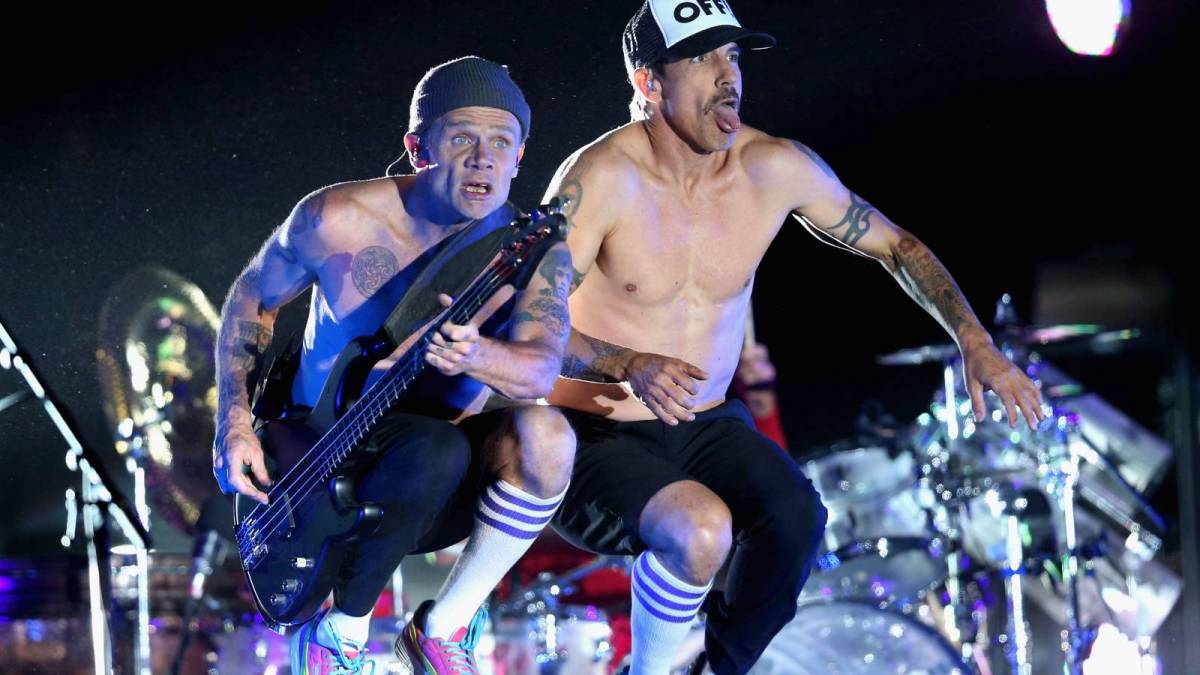 The Red Hot Chili Peppers are bringing their blood, sugar, sex and magik to stadiums around the globe in 2022 — with some special guests in tow. According to a press release, A$AP Rocky, Thundercat and Anderson .Paak are among the many notable names booked to play select dates.

Beginning in June 2022, Rocky and Thundercat will join Anthony Kiedis, bassists Flea, drummer Chad Smith and guitarist John Frusciante (who just recently reunited with the band) in Spain, Netherlands, Hungary, England and Germany, while Anderson .Paak will pop up in cities such as London, Dublin and Glasgow. 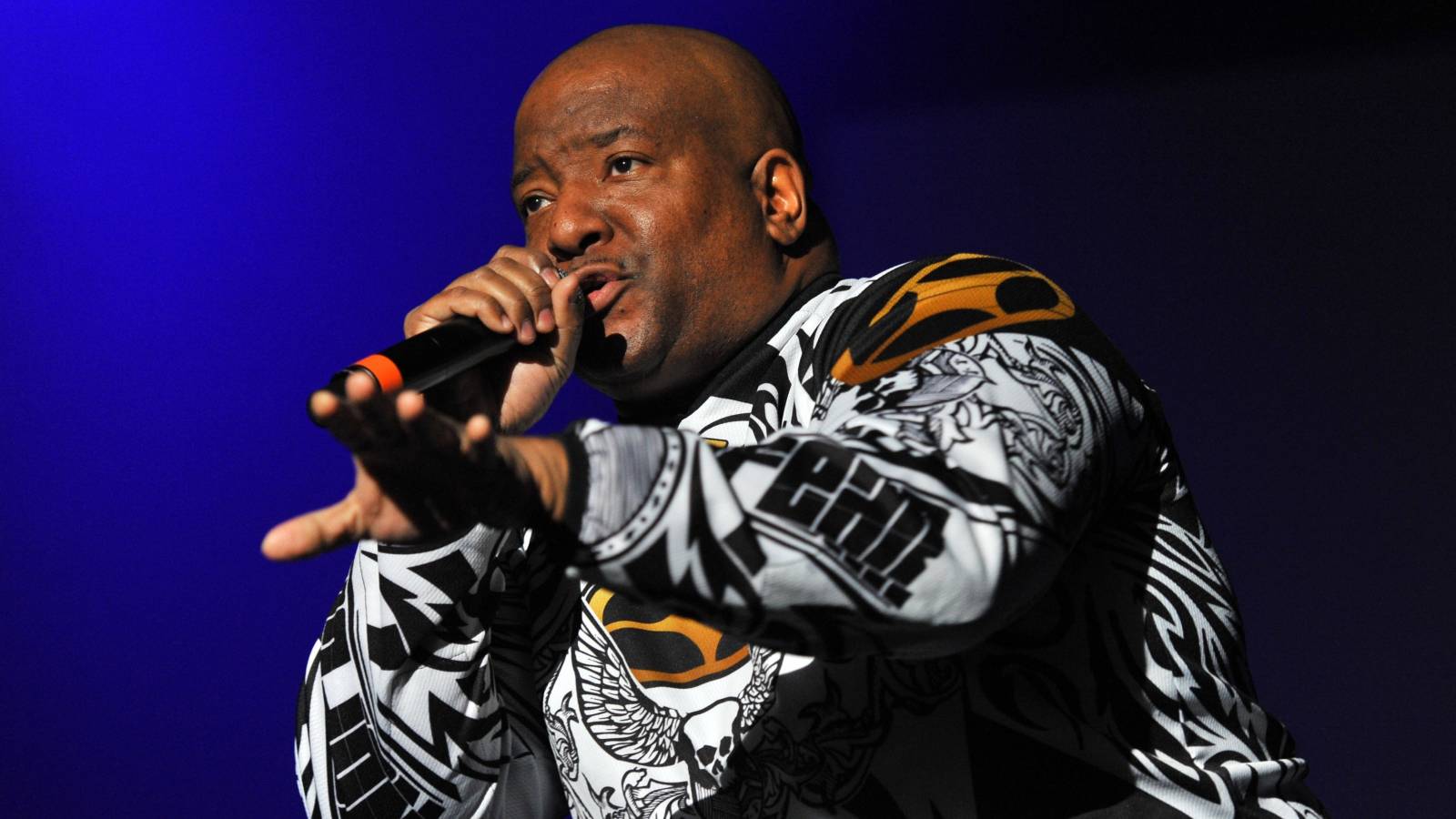 Other special guests include Beck, St. Vincent, HAIM, The Strokes and King Princess.

The Red Hot Chili Peppers announced the worldwide run via social media on Thursday (October 7). Dressed as KHOT News anchors — including a couple of fake mustaches — the band hilariously ran through the names of the cities and made a few jokes along the way.

Check out the post below and continue scrolling for the full schedule.

= with A$AP Rocky
% with Thundercat
~ with Anderson .Paak & The Free Nationals
* with Haim
+ with Beck
^ with The Strokes
& with King Princess
# with St. Vincent