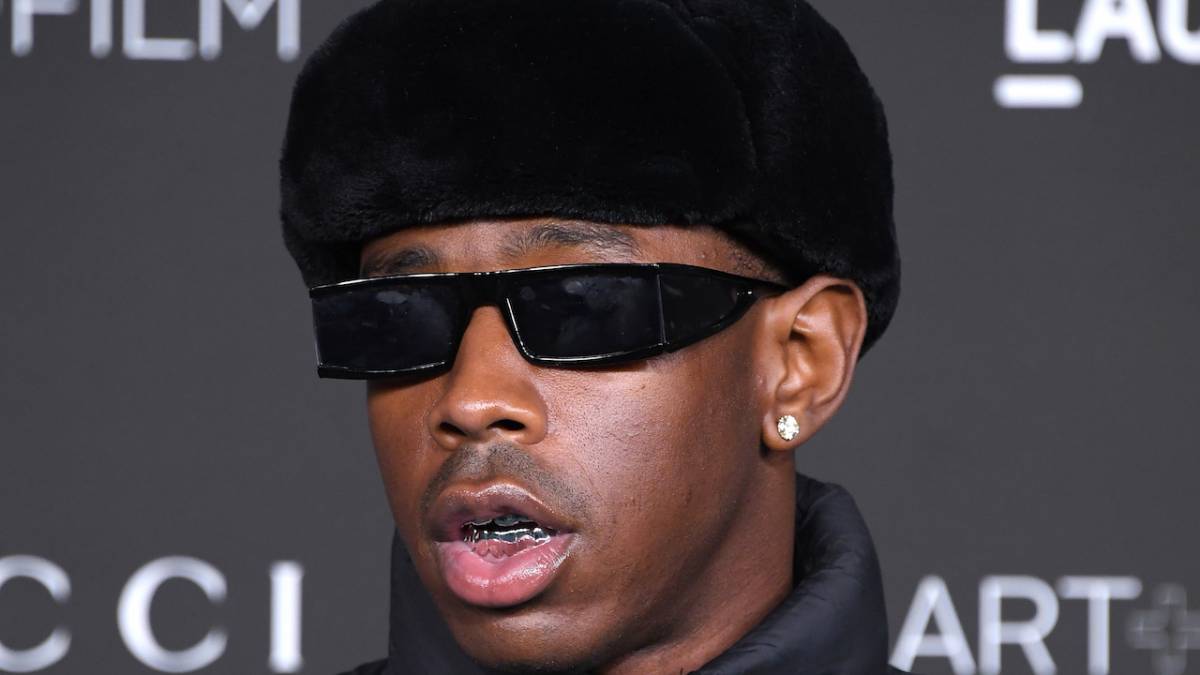 Tyler, The Creator has officially soundtracked the runway. As Louis Vuitton presented its Men’s Fall/Winter 2022 collection by Virgil Abloh on Thursday (January 20), a unique Tyler score could be heard playing throughout. The “MAGIC WAND” rapper confirmed his involvement in the show after a fan inquired on Twitter whether he’d orchestrated the music.

“Bingo,” he wrote, adding later he felt “blessed” to be a part of the experience. He additionally shouted out the orchestra pit on his Instagram Story.

“I love yall,” he wrote as he shared a photo of the string section, which included musicians from the Chineke! Orchestra. “Did the music for [Louis Vuitton] show with some GENIUS minds.”

The show was available to stream in full above via Louis Vuitton’s YouTube and occurred after a SoHo residency had been announced for the late Abloh.

Tyler, The Creator was very close with the iconic designer and got emotional when reflecting on his impact in a December 2021 interview with Fast Company.

“[He was like], ‘Here, give me a week.’ Bro, he put me in contact with people in Italy, in here and there, emails and calls, FaceTimes with people I don’t know. 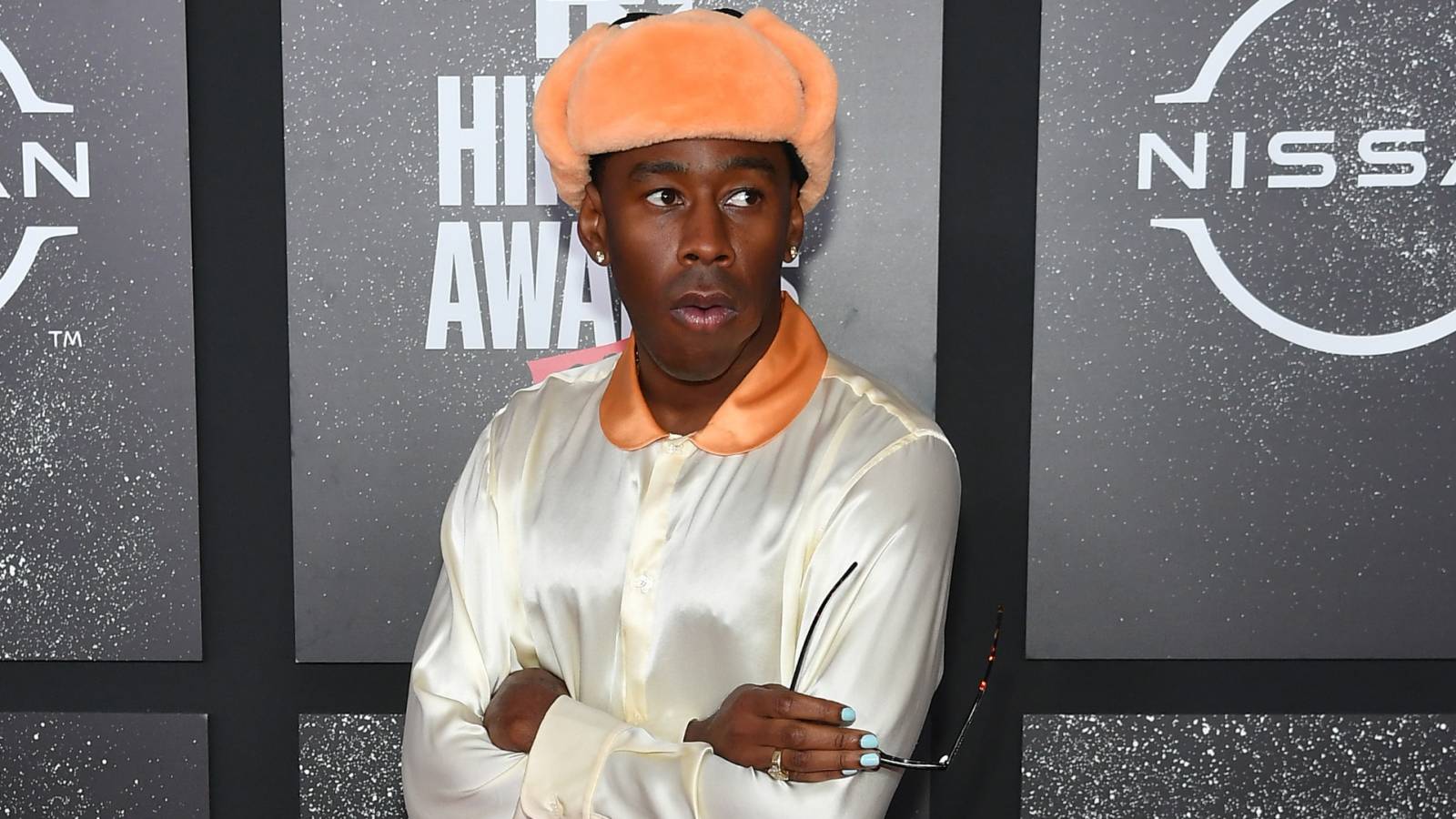 Tyler, The Creator Thanks Q-Tip, André 3000 & Other Hip Hop Icons - Then Wins Album Of The Year

Tyler later added the Off-White founder was always “super nice,” a little nicer then he claimed to be at times.

“I remember [years ago] being like, ‘Why do you fuck with everybody?’” Tyler said. “My hating, pretentious ass couldn’t fathom that someone could have such an open heart like that and it took me a while to understand that. I’m like, ‘You are actually a fucking angel. You’re an angel, bro.’”

Watch the Louis Vuitton show below.