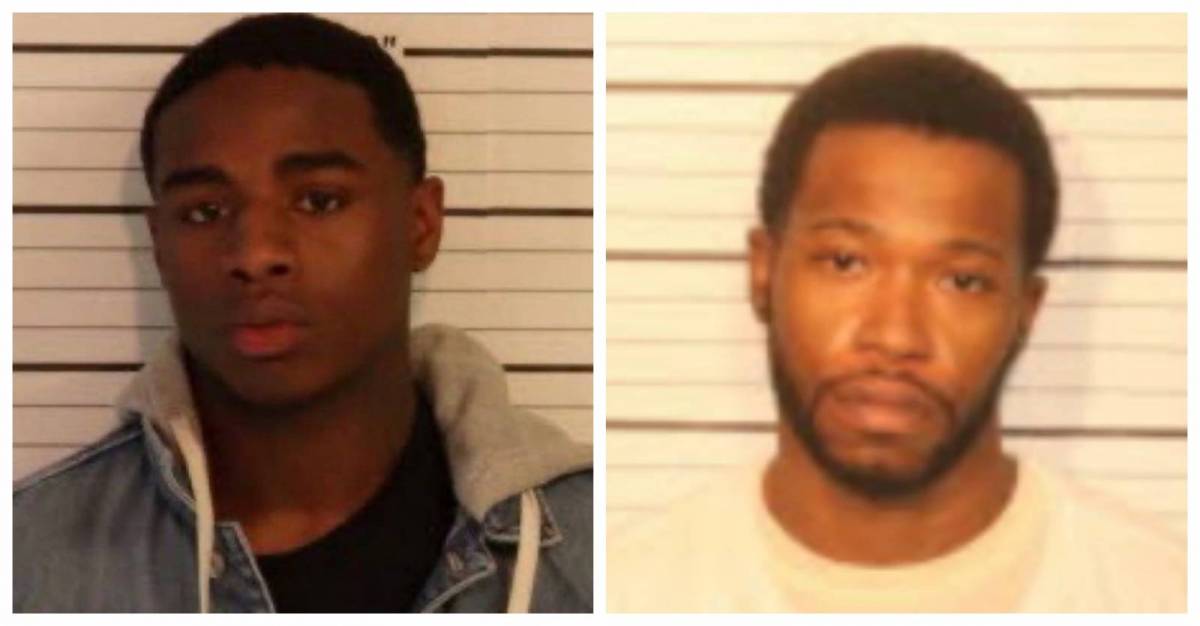 The murder suspects for Young Dolph will be arraigned in a Memphis courtroom on Wednesday (January 19). Ahead of the hearing, more details on one of the suspects has been revealed. According to ABC24 Memphis, 23-year-old Justin Johnson has also been arrested on violation of sex offender registry charges.

Johnson, who was charged with Young Dolph’s murder alongside 32-year-old Cornelius Smith, was reportedly arrested in 2015 and charged with aggravated rape and robbery when he was just 17.

He had been placed on the violent juvenile sex offender registry list at age 19 and was arraigned last week for the violation. Although he posted a $5,000 bond for the charge, Johnson still remained in jail on the murder charges.

Authorities also revealed Johnson had a fairly lengthy criminal history, including serving nine months for a triple shooting at a bowling alley in 2017, as well as drug and handgun charges in May 2018, which was followed by an indictment on federal gun charges in the following July.

Both Johnson and Smith were indicted on separate counts of first-degree premeditated murder and attempted first-degree murder on Tuesday (January 11). The attempted murder charge was for the additional shooting of Young Dolph’s brother, who was with the rapper at the time of his death.

The two suspects were also charged with being convicted felons in possession of a firearm, as well as for employment of a firearm in the commission of a dangerous felon. 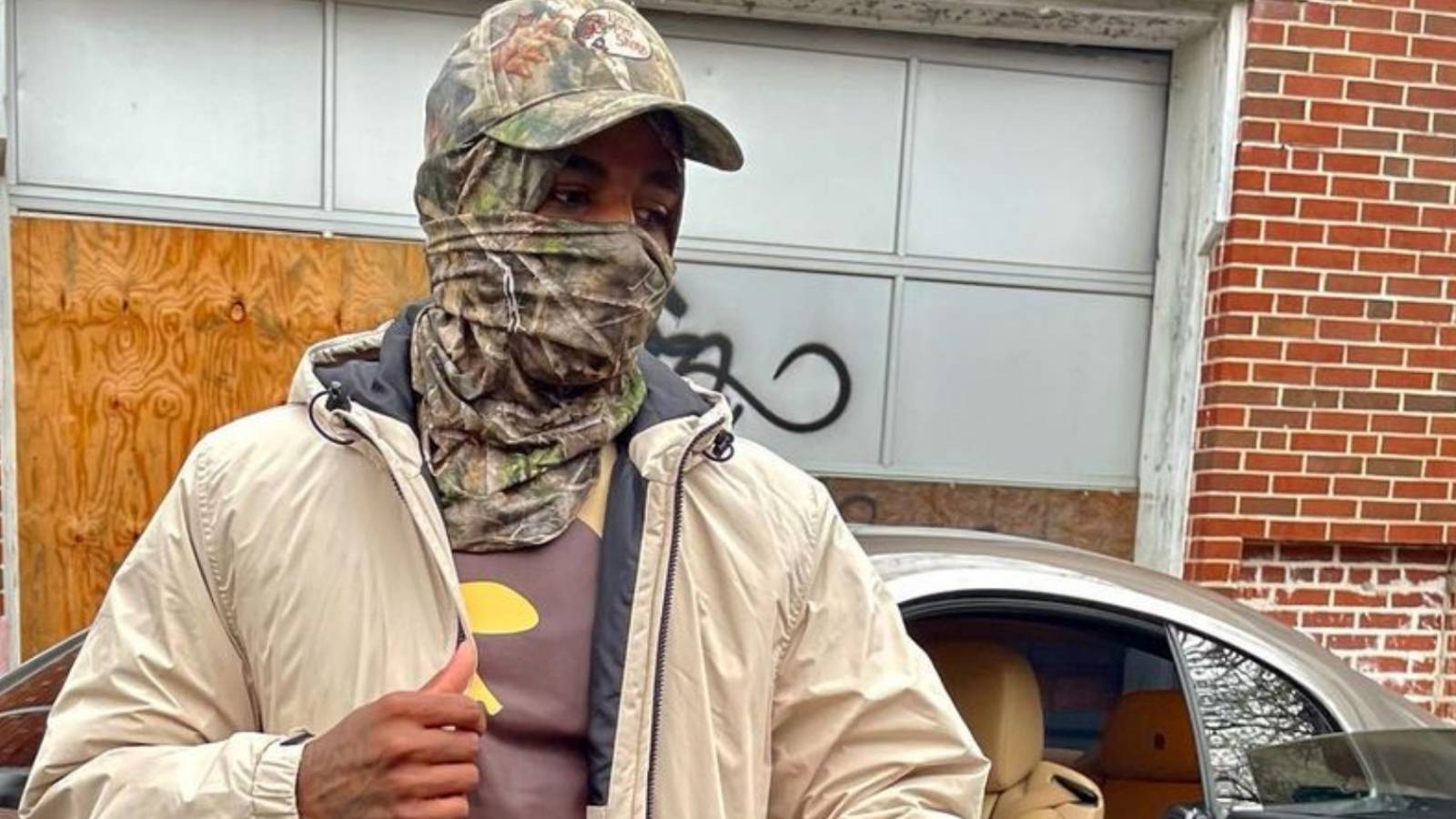 Young Dolph's Suspected Killer Speaks: 'I'll Be Back Sooner Than You Can Blink'

Additionally, they were each charged with theft of property over $10,000 for a carjacking the previous week, which was allegedly the car used as the getaway vehicle.

Johnson was captured by U.S. Marshals in Indiana on Tuesday (January 11), while Smith was arrested and booked into Shelby County Jail. The Tennessee Bureau of Investigation, U.S. Marshals and the Memphis Police Department had been on a nationwide manhunt for Johnson for less than a week.

Authorities also arrested 26-year-old Shundale Barnett, who was a passenger in the getaway vehicle. He faces charges including accessory after the fact to first-degree murder. Investigators claimed he helped Johnson evade capture.