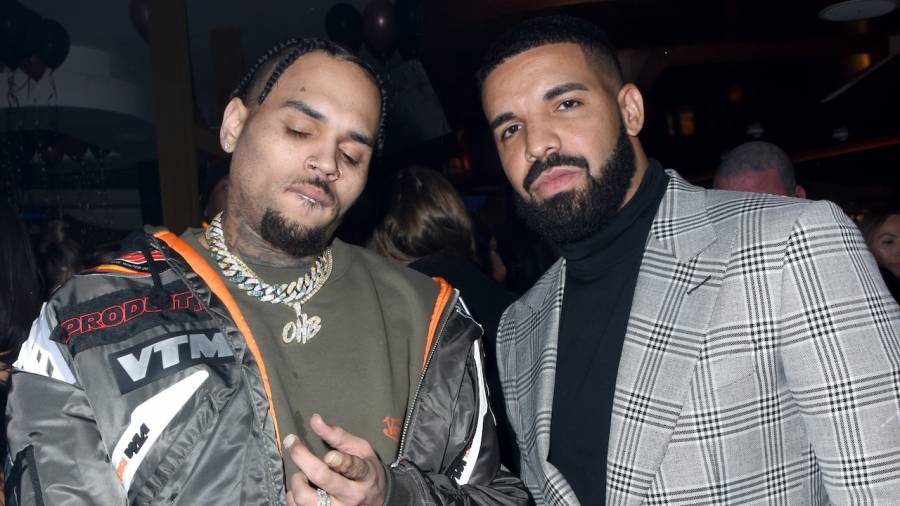 Chris Brown and Drake’s legal team have responded to an October 2021 lawsuit claiming the superstar duo ripped off artists by the names of Braindon Cooper and Timothy Valentine to craft the hook of the “No Guidance” 2019 smash hit.

According to Billboard, attorneys for Breezy and Drizzy filed to have the case thrown out on Tuesday (January 11) calling the lawsuit’s allegations “baseless.” The lawsuit’s claims stem from Drake and Chris Brown’s repeated “You got it” on the infectious tune’s hook which Cooper and Valentine believed was forged from their 2016 track “I Love Your Dress.”

James G. Sammataro, who is representing Drake and CB in the case, believes the phrase “you got it” is too common in the English language and cannot be covered under copyright law.

“Plaintiffs’ suit is premised upon the alleged similarity [to a] wholly generic lyrical phrase,” he wrote. “No one, including plaintiffs, can own or monopolize the non-copyrightable phrase ‘you got it,’ and it should come as no surprise that this phrase appears in countless other works.

“The Court can hear for itself that the total concept and feel of the songs is vastly different. The plaintiffs’ song is a slow, R&B love ballad about the writer’s wife featuring one vocalist and relatively few lyrics In sharp contrast, ‘No Guidance’ is a faster, longer, and sexually explicit rap and R&B song about a new romantic interest.” 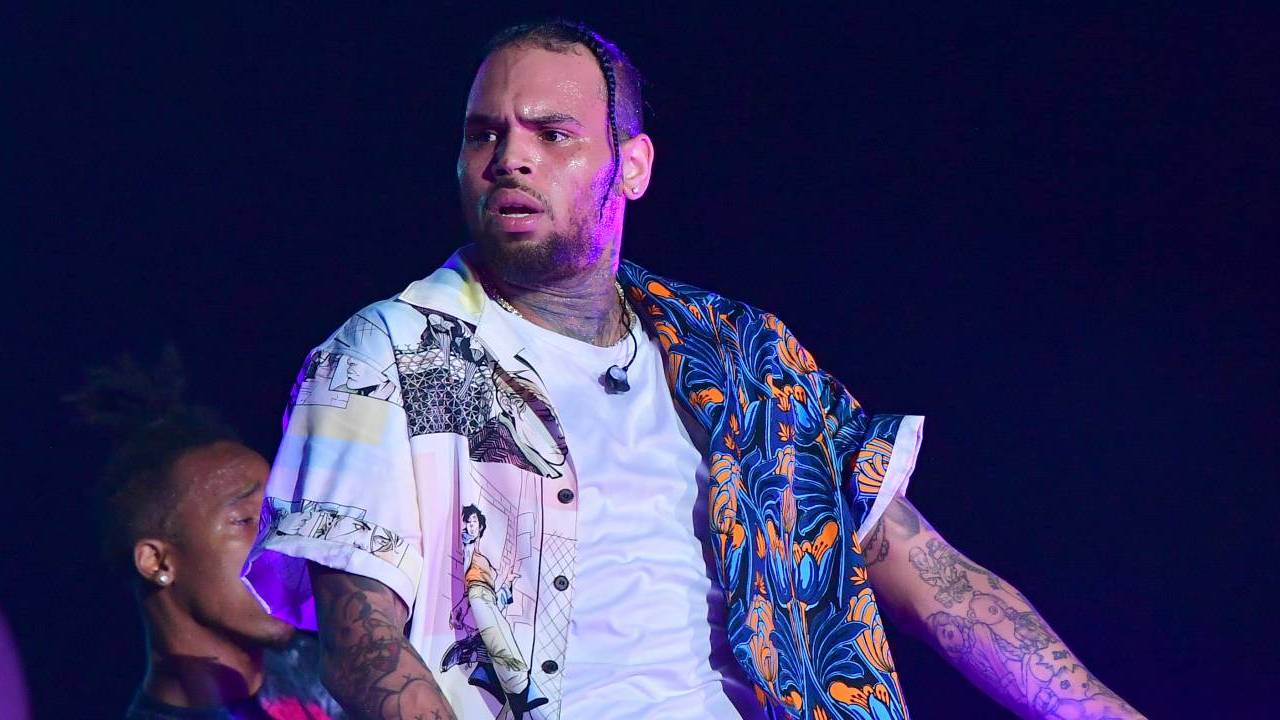 The plaintiffs would need to be able to prove that the superstar duo actually heard the much smaller scale “I Love Your Dress” record for their claims to hold up in court. Cooper and Valentine’s legal team is reportedly expected to file a response in the coming weeks.

“No Guidance” served as the reuniting of Drake and Chris Brown following their feud in the summer of 2019. The track peaked at No. 5 on the Billboard Hot 100 and spent 46 weeks on the chart.