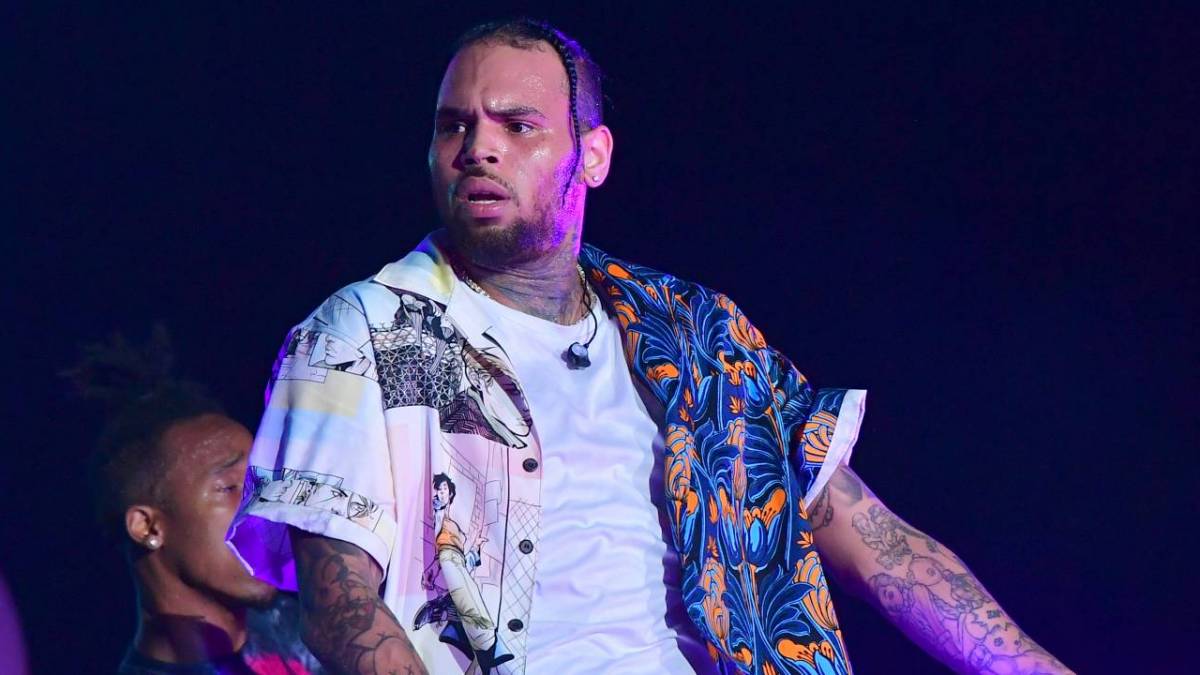 Chris Brown is the subject of another lawsuit. Reportedly filed on July 2 in New York City, C. Breezy was sued for stealing parts of his multi-platinum smash “Privacy” from Dancehall artist Red Rat’s 1997 track “Tight Up Skirt,” according to MusicBusinessWorldwide.

Although Red Rat isn’t named in the suit, the filing was made by the United Kingdom-based company Greensleeves Publishing, who owns the rights to the ’90s record.

However, at the time of the Heartbreak on a Full Moon song’s release in 2017, Red Rat did admit he was, “getting many calls left and right from many people asking me about my thoughts regarding [Chris Brown] sampling ‘Tight Up Skirt’, and all I can say is, ‘Give God all the glory.'”

Greensleeves alleges that Chris Brown ripped off “Tight Up Skirt” for “Privacy” and “took the core musical feature” of the track without their permission while pointing to CB’s hook and chorus. Sony Music Entertainment is also named in the lawsuit.

“Privacy” is produced by D.A. Got That Dope and in addition to Chris Brown and D.A., other writers contributing to the record include Teezio and Jim Stewart.

This isn’t the only lawsuit Chris Brown has on his plate in 2021. The R&B superstar is being sued by one of his former housekeepers for damages after she was allegedly mauled by his dogs while cleaning his Tarzana, California home in a brutal attack in December. 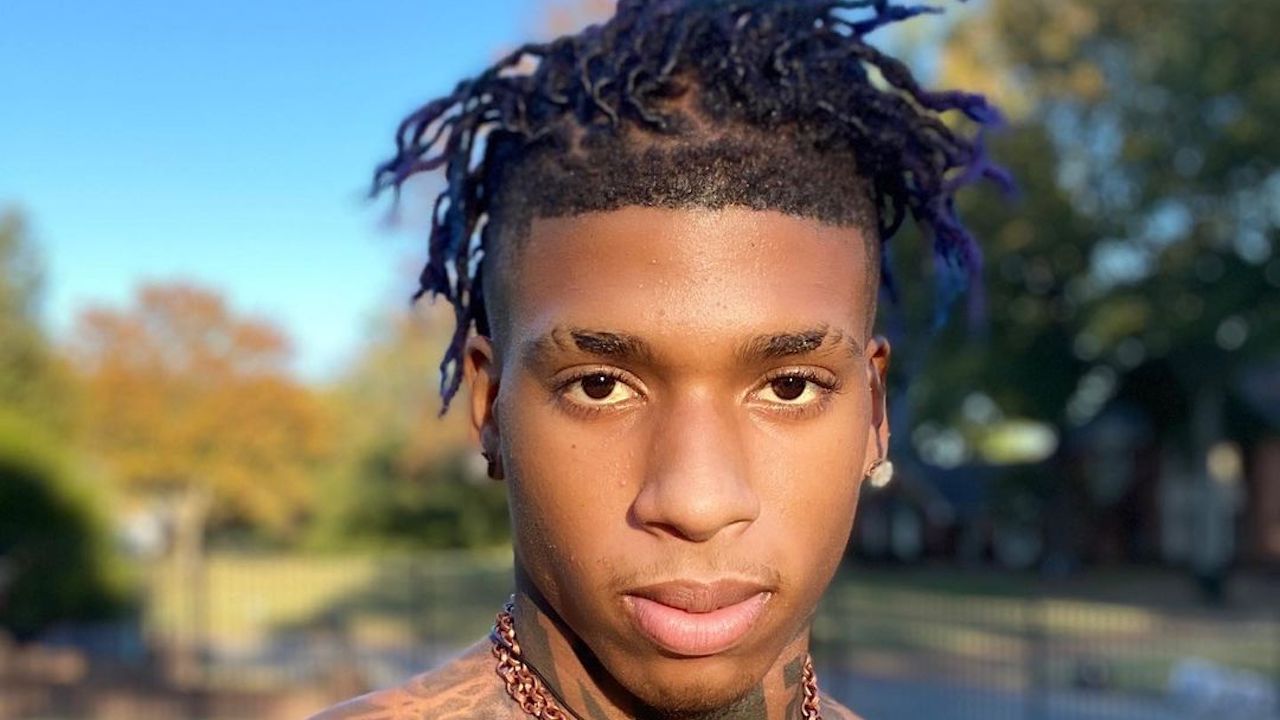 She claims emergency surgery had to be performed to save her life. The anonymous cleaning lady is suing for damages and her husband also filed on grounds he lost the “ability to have the love and companionship of his wife.”

Listen to both tracks in question above.