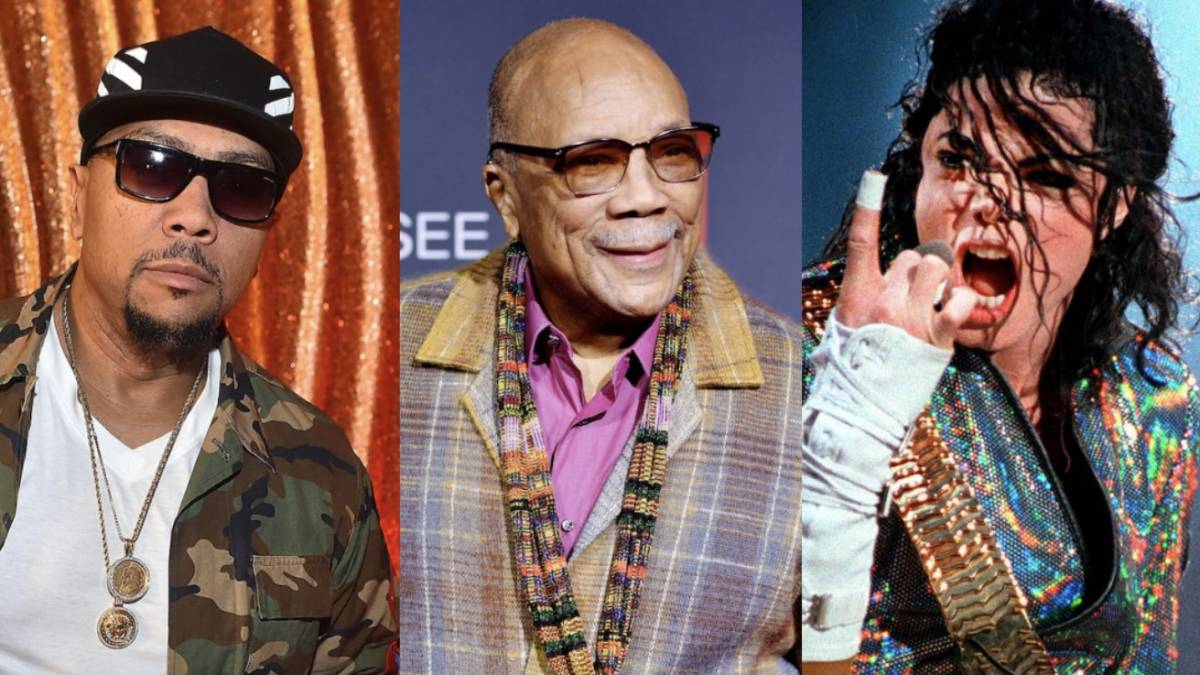 Timbaland pissed off many people over the weekend when he compared The Weeknd’s new album Dawn FM to Michael Jackson’s Thriller. After the treatment he received over his comments, one would think Timbo would keep his thoughts to himself — but he’s managed to get people mad again.

Just days after his Weeknd-MJ comparison, the Virginia native put out another Instagram post on Sunday (January 9), but this time focusing on the King of Pop’s legendary producer Quincy Jones.

The post was intended for motivational purposes as it claimed Quincy didn’t get his big break until he was 50 years old thanks to his work on MJ’s classic 1982 album Thriller. However, the sentiment quickly backfired.

The problem with Timbaland’s post was that Quincy Jones had already achieved success before Thriller. The iconic producer, composer and arranger won 11 Grammy Awards between 1964 and 1982 thanks to both his solo work and collaborations with jazz greats George Benson, Count Basie, as well as singer Lena Horne. 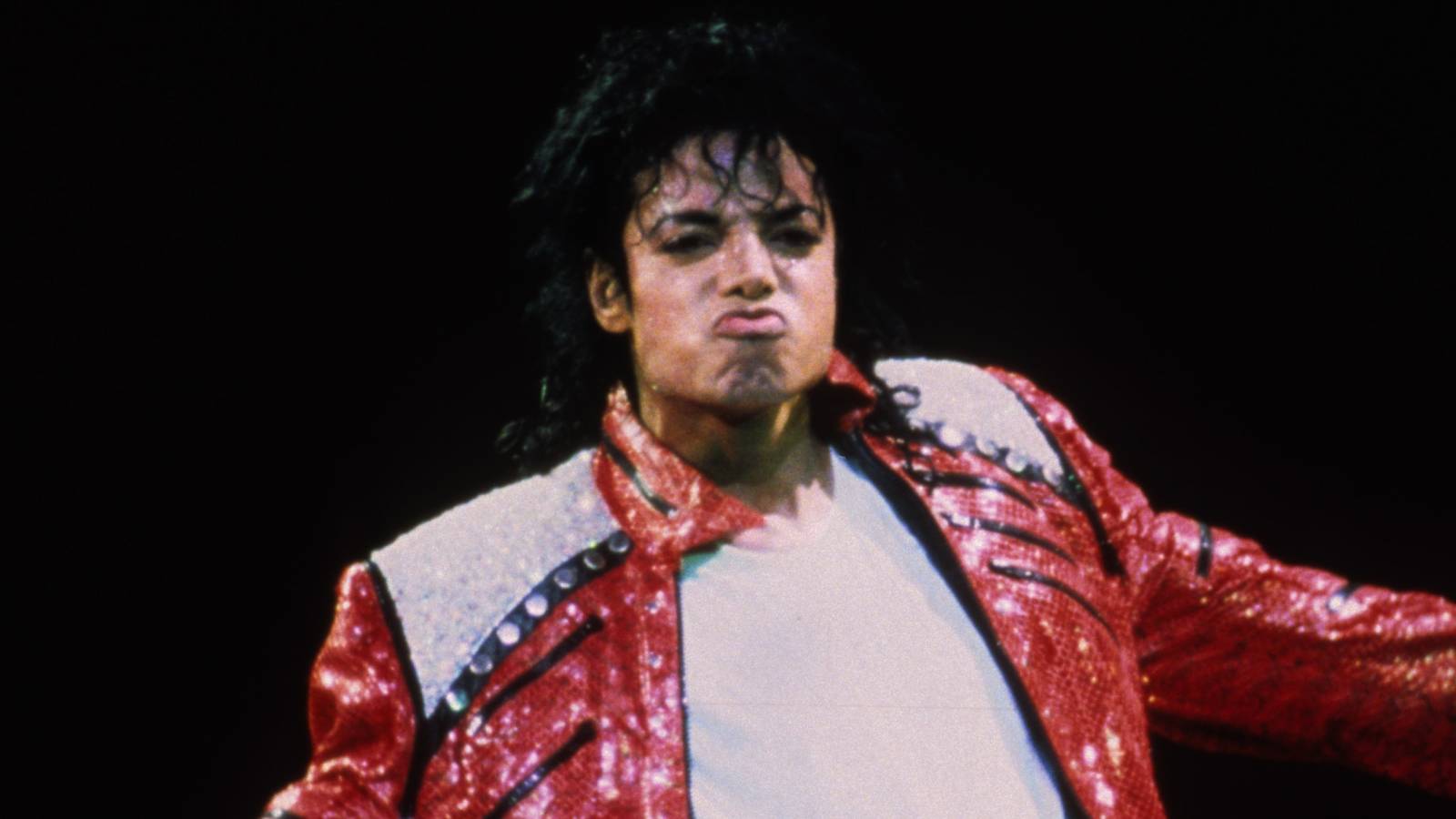 Social media caught wind of the erroneous post and let Timbo have it again. “Timbaland made it seem like Quincy was living off molasses & bread for 30 years before meeting Michael. Get this man OUTTA here bruh,” one Twitter user joked, while another reminded Tim about Quincy’s work with Frank Sinatra in the ’60s.

“Uh Timbaland? Quincy Jones produced Frank Sinatra’s version of ‘Fly Me To The Moon’. In 1964,” they replied.

Timbaland made it seem like Quincy was living off molasses & bread for 30 years before meeting Michael. Get this man OUTTA here bruh😭

Timbaland addressed the backlash the following day by posting a clip of his “Blueprint” interview with Complex, in which he recalled a quote from Quincy Jones himself. The Verzuz co-founder was trying to point out that Quincy put himself in a different category after the release of Thriller.

“He didn’t make Thriller until he was 50,” Timbo said in the clip. “He had records, right? But when he made Thriller, the whole spectrum changed.”

Timbaland might be wise to leave any social media discussions surrounding The Weeknd, Michael Jackson and Quincy Jones alone for a while, especially after the lofty comparison he made between Dawn FM and Thriller last week.

“Yo, this album’s different, yo,” he said upon The Weeknd’s album release. “This shit right here, this on some Thriller shit. Trust me when I tell you. And the way he dropped this shit? Yo, this shit is amazing!”

He added in bold text, “This album is beyond great. We need a vinyl to this.”