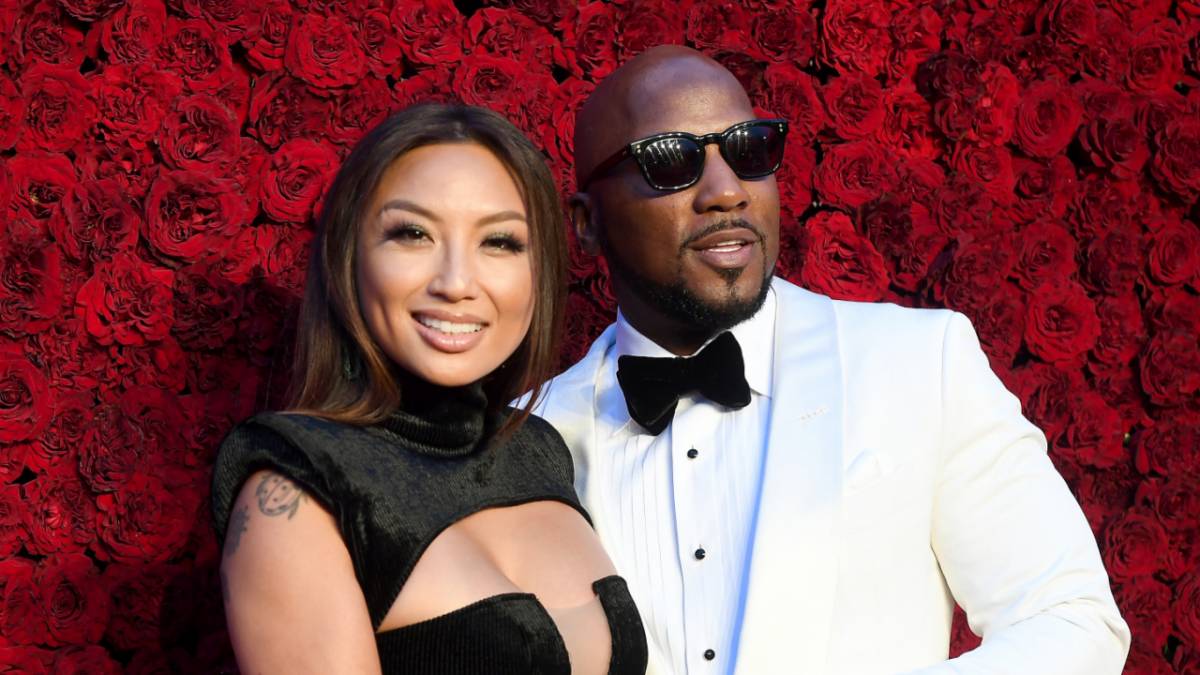 Jeezy and his wife Jeannie Mai have welcomed their first child together.

Mai, who is best known for co-hosting the daytime talk show The Real, announced the birth of their bundle of joy on Tuesday (January 11).

The 43-year-old TV presenter and stylist shared a photo of their baby’s hospital bassinet containing a blanket and name card reading “Baby Jenkins” on Instagram.

“I asked God for a life of love and happiness. He sent me my family,” she wrote in the caption. “Baby Jenkins is here.” The couple has yet to reveal the name or gender of their newborn child.

Jeezy and Jeannie Mai received an outpouring of love in the Instagram comments section, with Lil Kim, Christina Milian, Gabrielle Union, Rocsi Diaz and many more offering their congratulations. 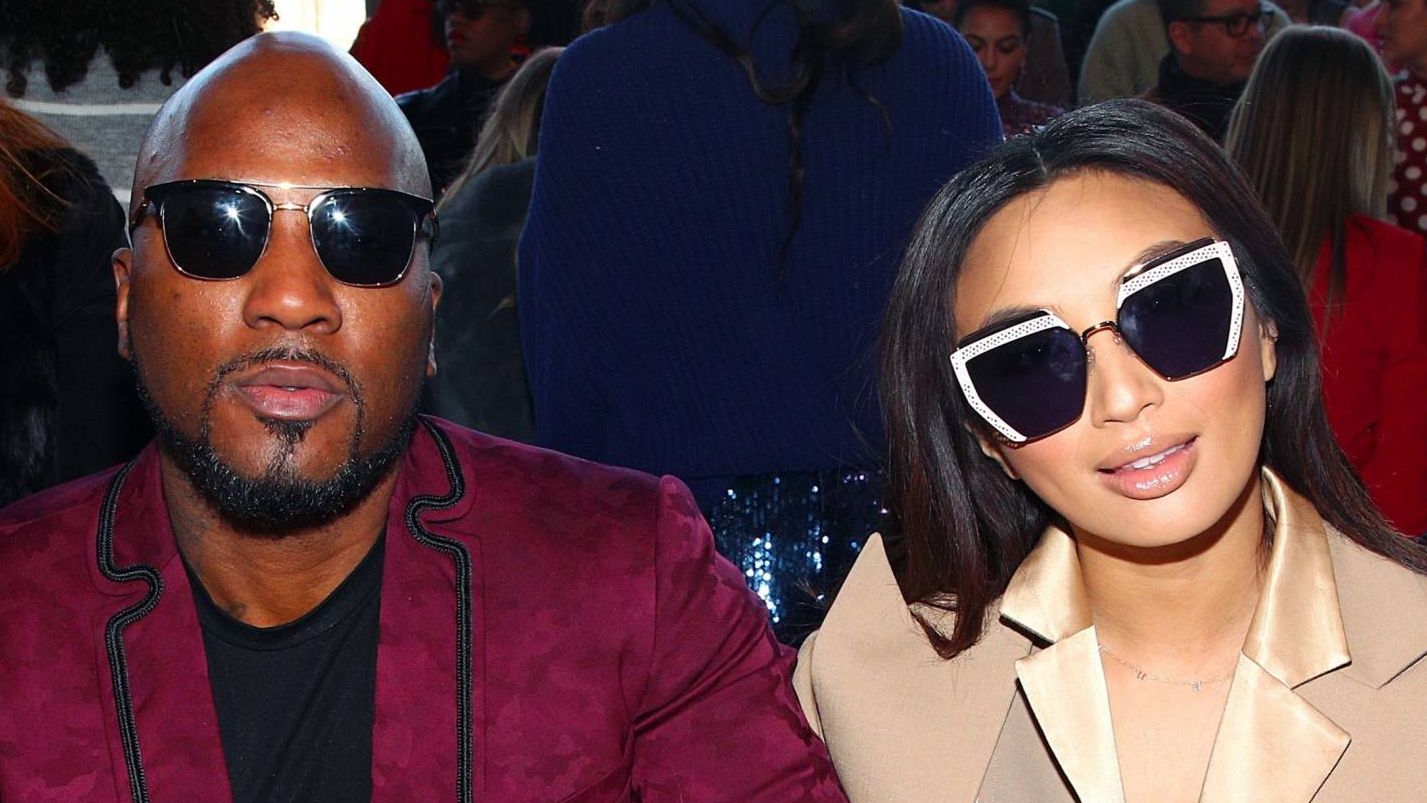 Baby Jenkins’ arrival comes less than a year after Jeezy and Jeannie tied the knot at a private wedding ceremony in Atlanta last April. The couple, who began dating in 2018, announced they were expecting their first child together in September.

Mai admitted she had previously “never” wanted children — a major factor behind her 2018 divorce from her previous husband, Freddy Harteis — but her relationship with Jeezy changed her mind.

“Falling in love with Jeezy, meeting somebody who also didn’t feel safe in their life, we began to really create a place where our happiness spelled out what safe looked like around us,” she said on The Real.

“So, as soon as you feel safe, in a healthy relationship, all of a sudden you start having visions and dreams, and for both of us at the same time, it would be becoming parents, having kids.”