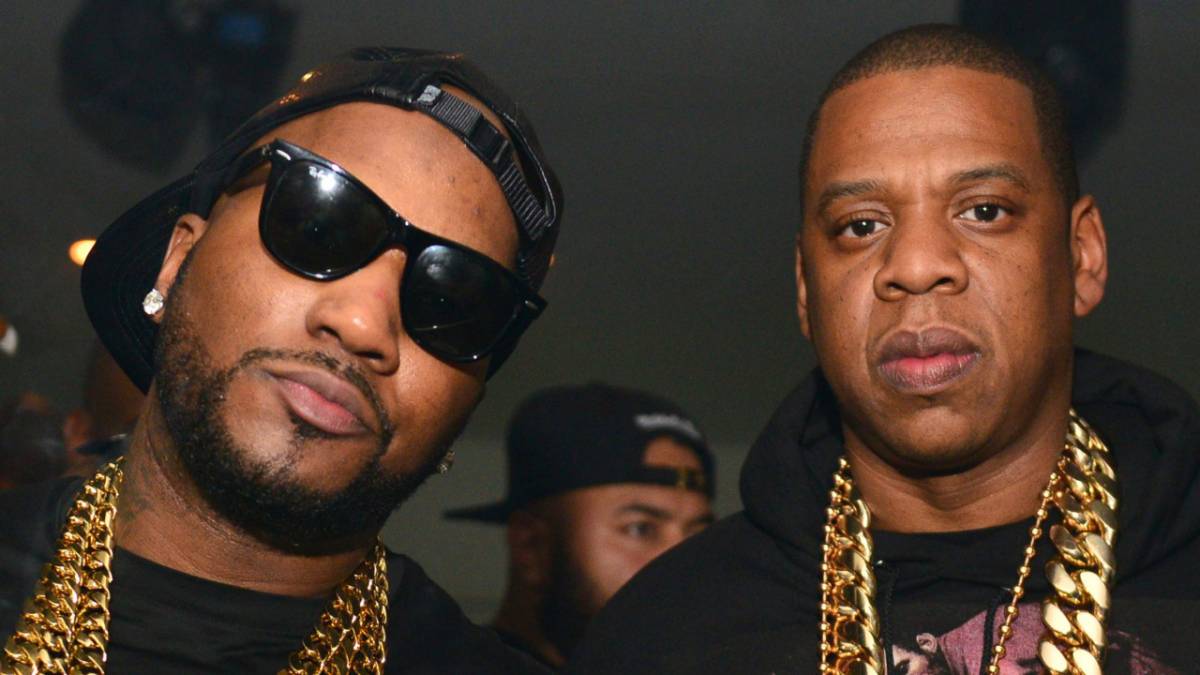 JAY-Z and Jeezy have connected several times on wax, most notably on the “Go Crazy” remix, “I Do” and “Seen It All.” But their relationship runs much deeper than just making records together.

In the latest clip from TV One’s Uncensored series, the Snowman revealed JAY-Z once backed him up during a fist fight in Las Vegas, with Jeezy concluding, “Hov got hands.”

“A lot of people don’t know, we’ve been in some fist fights and everything!” he said. “Some things popped off in Vegas — God bless the dead, Shakir Stewart, my brother — and I gotta say, Hov got hands. ‘Cause me and him was getting down! Back-to-back, you know what I mean?!

That wasn’t the only time JAY-Z stood by Jeezy’s side. The Atlanta rapper also recalled the time his label all but abandoned him during his legal troubles in the late 2000s, which resulted in several members of his crew being caught up in a cocaine trafficking case.

Hov, on the other hand, reached out to Jeezy and invited him to his office, allowing him the opportunity to talk about his troubles.

“Right around the time we went on tour together, I had an incident. It happened with my whole crew getting locked up,” Jeezy said. “So for the rest of the tour, I was coming to do my show by myself. I had no stage manager, I had no manager, I had no nothing! It was just me. But he was like, ‘Yo, you need to talk?’ He did that a few times.”

He continued, “When I had some things going on in the street when everybody got indicted, the label turned their back on me; they wouldn’t pick up my calls. And Hov called me like, ‘Yo, you need to talk? Come to my office.’ Of course I can’t say what he said, but I just walked out of there like, ‘That’s why I really rock with him.'” 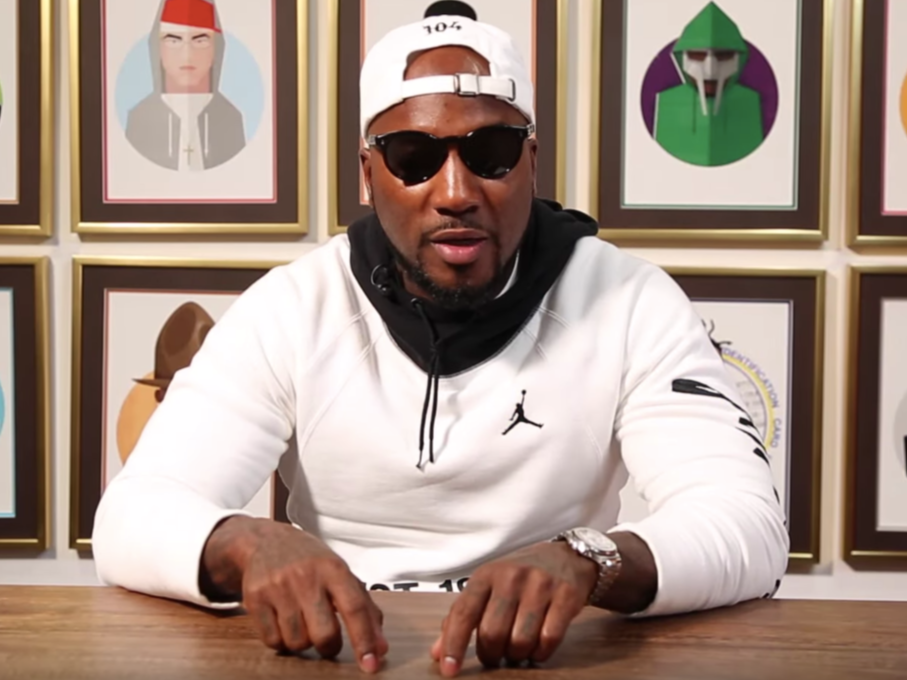 Despite their collaborative partnership, Jeezy admitted he and JAY-Z “rarely” discuss music. Instead, their bond is built on a mutual respect and understanding having both grown up in the streets, with Jeezy looking up to Hov as an OG.

“We both have old souls and we both came from the same struggle,” he said. “But the only thing is, his struggle started before mine, he started walking his path before me, so I have to look at somebody like that how I would look at somebody in the hood who was already getting money before I was. I was like, ‘How you do this and stay out [of prison]?'”