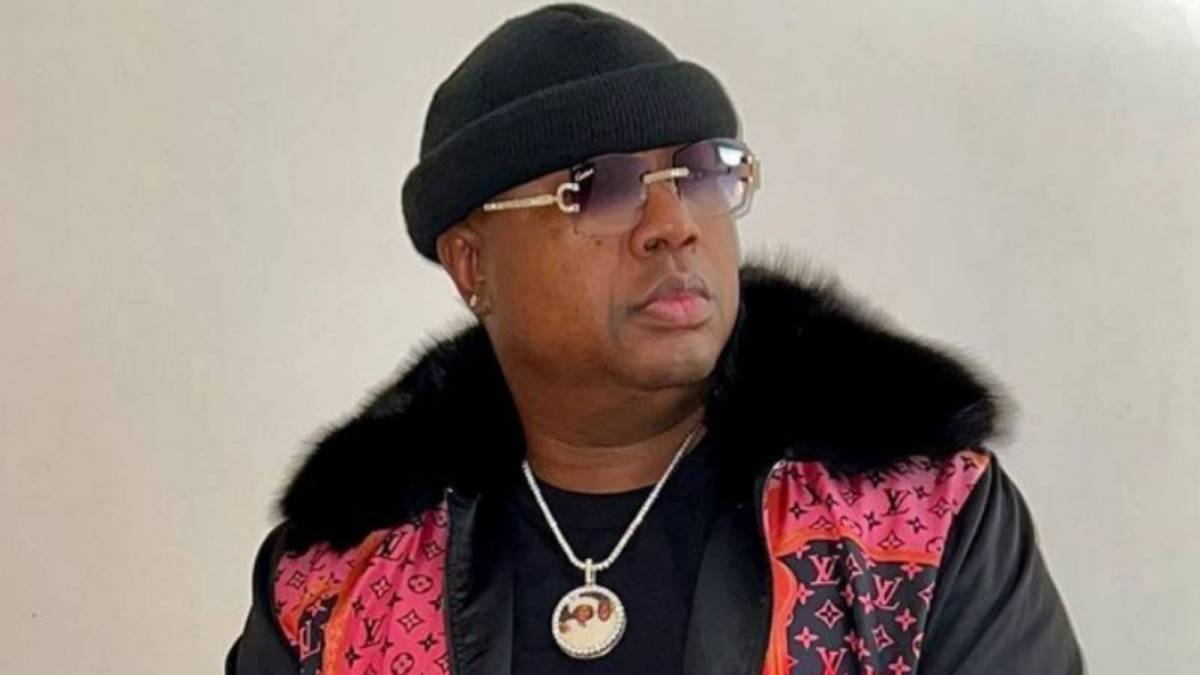 E-40 Enters The Beer Game With E. Cuarenta Cerveza - Which Is Spanish For His Rap Name

Bay Area Hip Hop icon E-40 continues to diversify his business portfolio with the launch of his latest alcoholic beverage.

The addition of E. Cuarenta Cerveza marks the vast expansion of E-40’s liquor portfolio, which initially kicked off in 2013 upon the release of his Earl Stevens Selections wine and spirits brand’s flagship Function Red Blend wine.

In the nine years since the release of Earl Stevens Selections wines, E-40 has developed numerous variations such as  Sweet Red, Chardonnay, Mangoscato, Moscato and Tropiscato along with the release of his Slurricane “ultra-premium line of ready-to-drink, spirit-based cocktails.”

Additionally, E-40 has also spearheaded the development of E. Cuarenta Tequila, Tycoon Cognac and Kuiper Belt Bourbon — all of which are premium, imported spirits except for the Bourbon which is produced in the U.S.

E-40’s journey as an independent food and beverage distributor reached new heights in 2021 as he officially announced his gourmet meats brand Goon with the Spoon.

“Fulfilled a lifelong dream today with the formal launch of my GOON WITH THE SPOON brand & inaugural sausage line!” he wrote in the caption of an Instagram video. “We’re in production and about to take over the food industry now.”