“I wanted to create my own wine because I’m a huge wine connoisseur,” E-40 said in a press release. “I love wine and I got a name for myself so I decided to make my own.”

Bottles from the collection are produced in Northern California, an area E-40 has often represented in his music.

E-40 is prepping the release of three additional volumes of his Block Brochure series, set to be released December 10. Volumes 4, 5 and 6 are slated to follow up on last year’s volumes 1, 2 and 3.

Images of the wines can be found below. 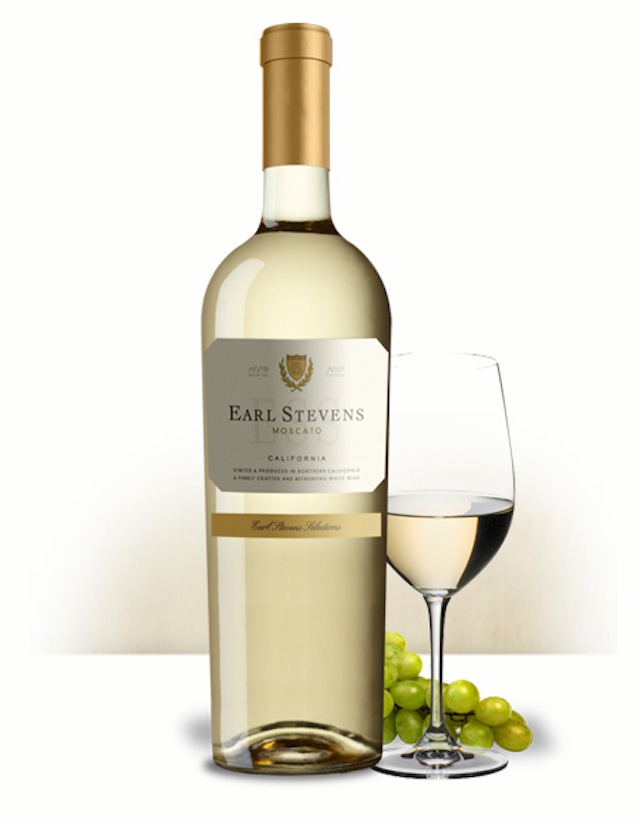