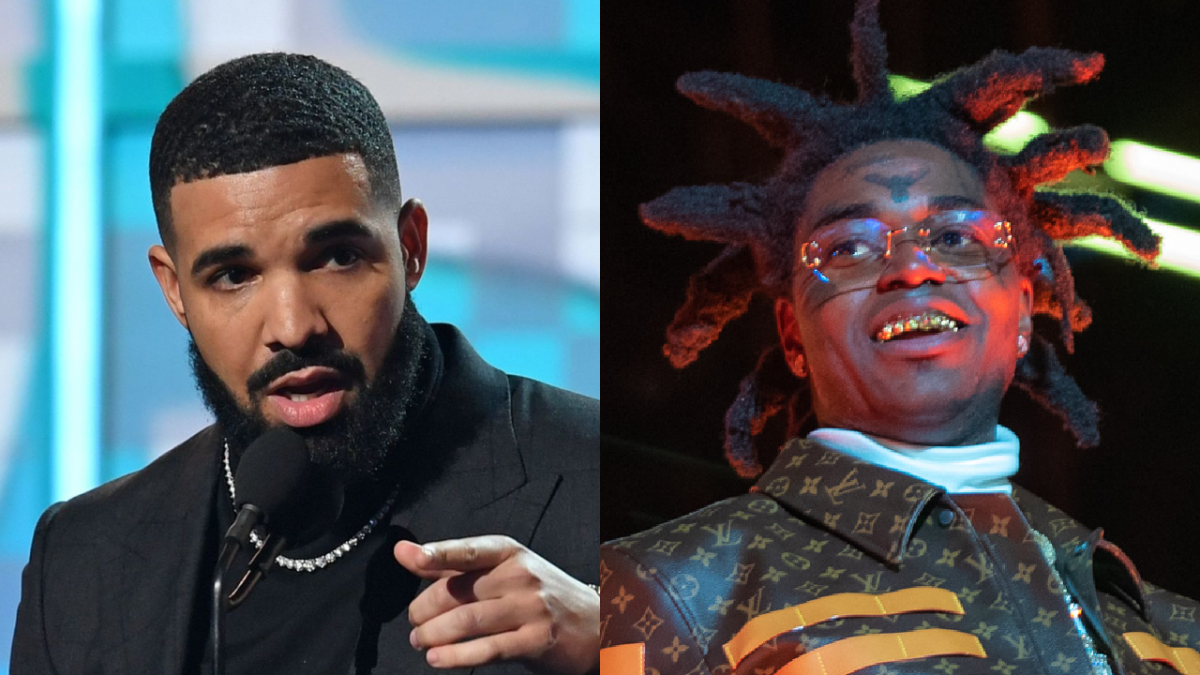 Love him or loathe him, Kodak Black remains a favorite among many rap fans — including peers such as Drake.

The Florida rapper jumped on Instagram Live on Monday night (January 10), where the 6 God heaped high praise on Kodak, crowning him a hero of not only this current generation, but the next.

“You really all that for this generation,” Drake wrote in the comments section. “And the next one if we being honest.” Kodak made sure all his followers could see Drizzy’s compliment by “pinning” the comment in his livestream.

This isn’t the first time Drake has shown love to Kodak Black. Back in 2015, the Toronto megastar played Kodak’s “SKRT” on his OVO Sound Radio show, giving a major boost to the then-rising rapper’s career.

Then, in 2018, Drake ranked the Pompano Beach native’s Dying To Live among his favorite projects of the last five years. “Your purpose is so fire,” he told Kodak via text. “Like you almost talking from this god level birds eye view of your own life.”

The love is clearly mutual; last year, Kodak Black expressed his desire for Drake (or Nas) to become his mentor. “Can’t Wait To Nas Put Me Under His Wing Him Or Drake,” he tweeted. “I’m Fucked Up Bout Dem Two N-ggas.” 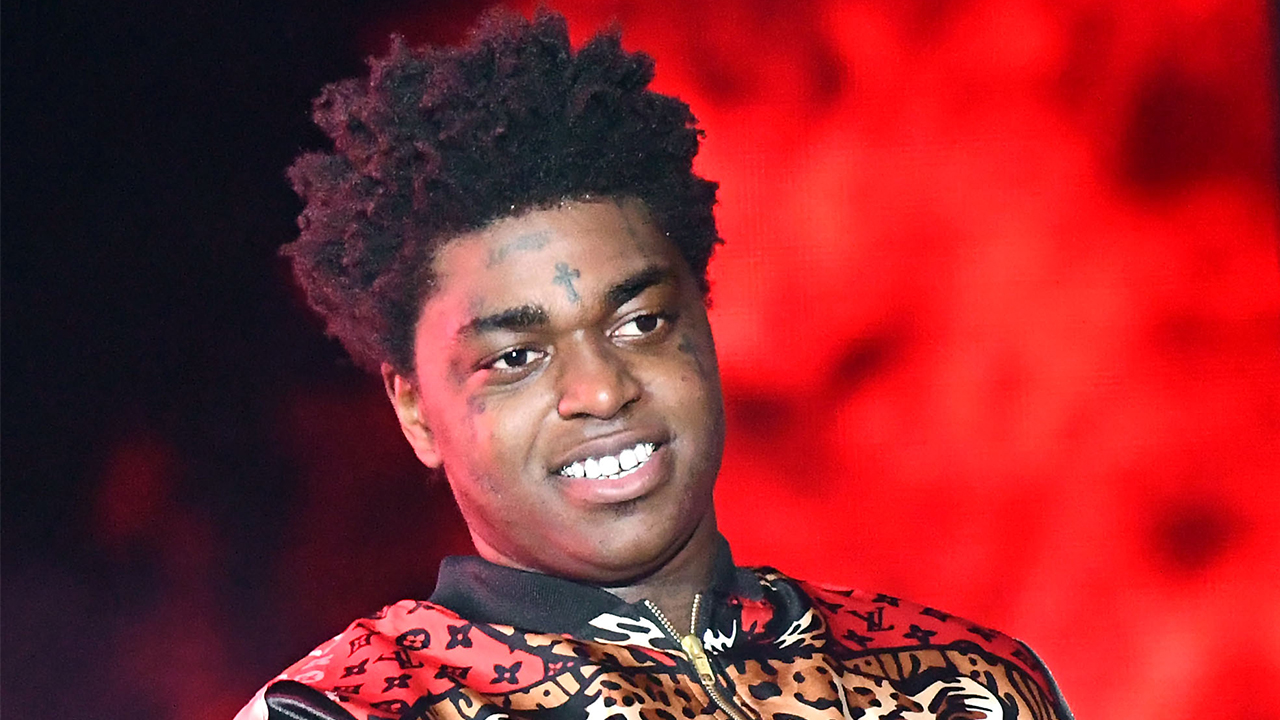 Drake‘s Instagram Live praise comes on the heels of a major win for Kodak Black, whose “Super Gremlin” track climbed into the top 10 of the Billboard Hot 100 on Monday.

The song, which dropped in October and appears on the Sniper Gang Presents Syko Bob & Snapkatt: Nightmare Babies album, rose from No. 16 to No. 10 on this week’s chart.