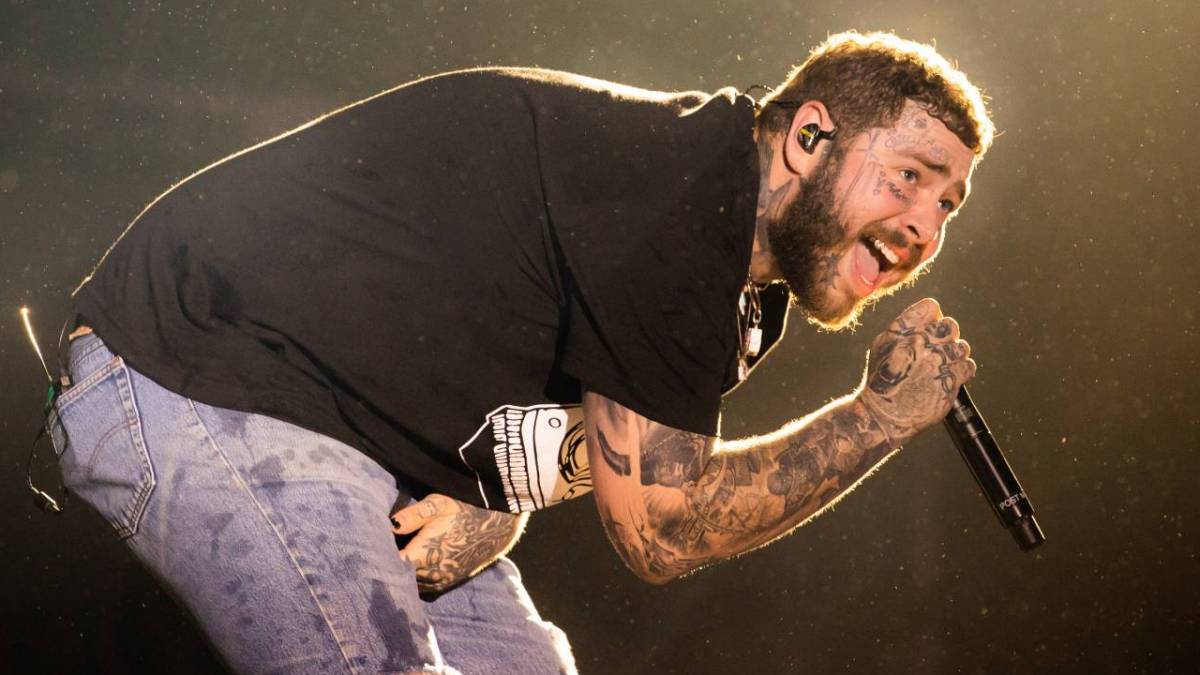 It’s been well over two years since 2019’s Hollywood’s Bleeding, and Post Malone already has his next album finished but his label is causing the delay, according to Posty’s manager.

Dre London took to his Instagram on Monday (January 10) to let fans know that Post did his part since the project is finished and put the pressure on Republic Records to begin the LP’s rollout.

“Our sync & energy always on a Insane level,” London wrote. “Album has been done!! We Ready!! But seems @republicrecords @universalmusicgroup isn’t Posty fans no more need to press me anymore we did our part!”

“Now it’s time for the label to get the business right before we drop BIG Album! Hit them up! We been ready like u are! It’s Time.”

Post Malone teamed up with his Republic Records teammate in November for his most recent single “One Right Now,” which peaked at No. 6 on the Billboard Hot 100.

In April 2021, Dre London previously teased the plans for Post Malone to return with a pair of projects in the same calendar year.

“This that smile while on FaceTime with @postmalone agreeing that the world deserves 2 Posty projects out this year,” London wrote. “Discussing dates to drop the 1st one sooner than u think! I won’t tell u the title name just yet maybe next week.”

Post Malone previously spoke to the Wall Street Journal in late 2020 about using his next album to uplift his fans during the dark times of the COVID-19 pandemic.

“I’m working on an album now,” Posty said. “There’s so much to say in these times that will give people hope and hopefully uplift people’s spirits. Because it’s a dark time in America. It’s a dark time in the world. Honestly, for a songwriter to be in the house all day is a blessing and a curse. In the darkest of times, I’m just trying to make something beautiful out of it.” 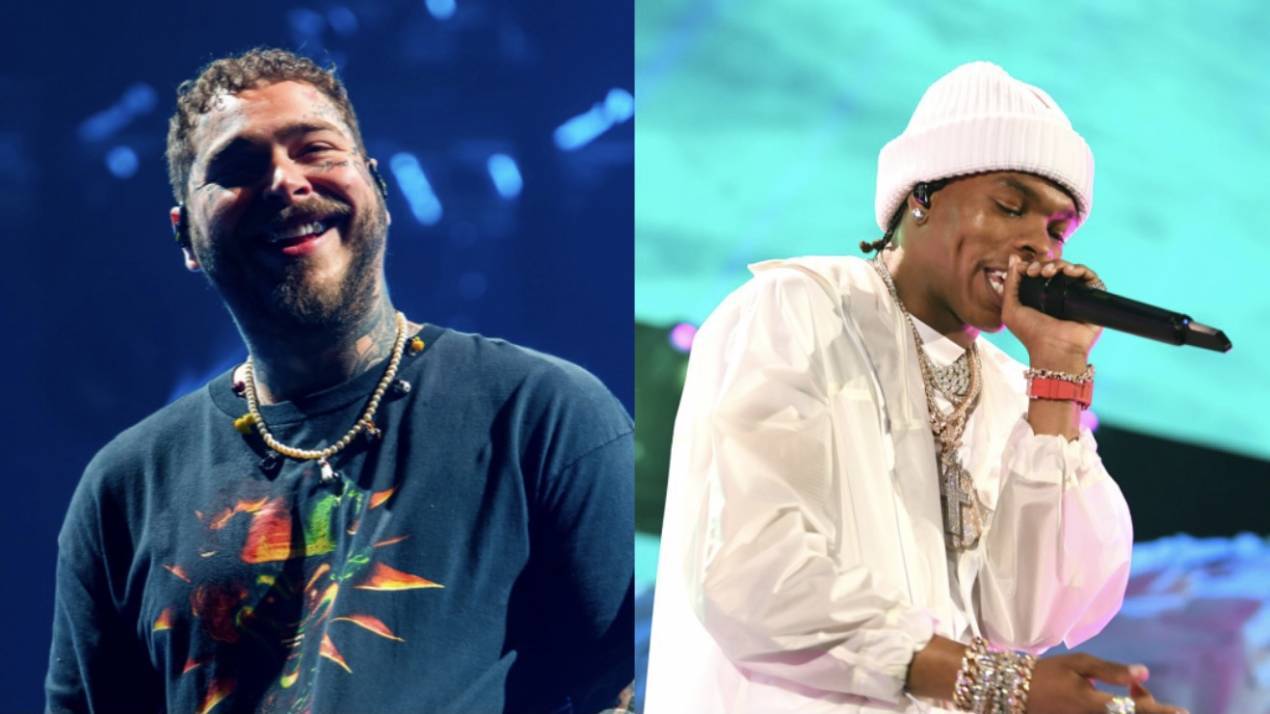 Hollywood’s Bleeding debuted at No. 1 with 489,000 total-album equivalent units in the first week of sales. Despite being released in September 2019, the LP finished at the sixth best-selling album of 2020.