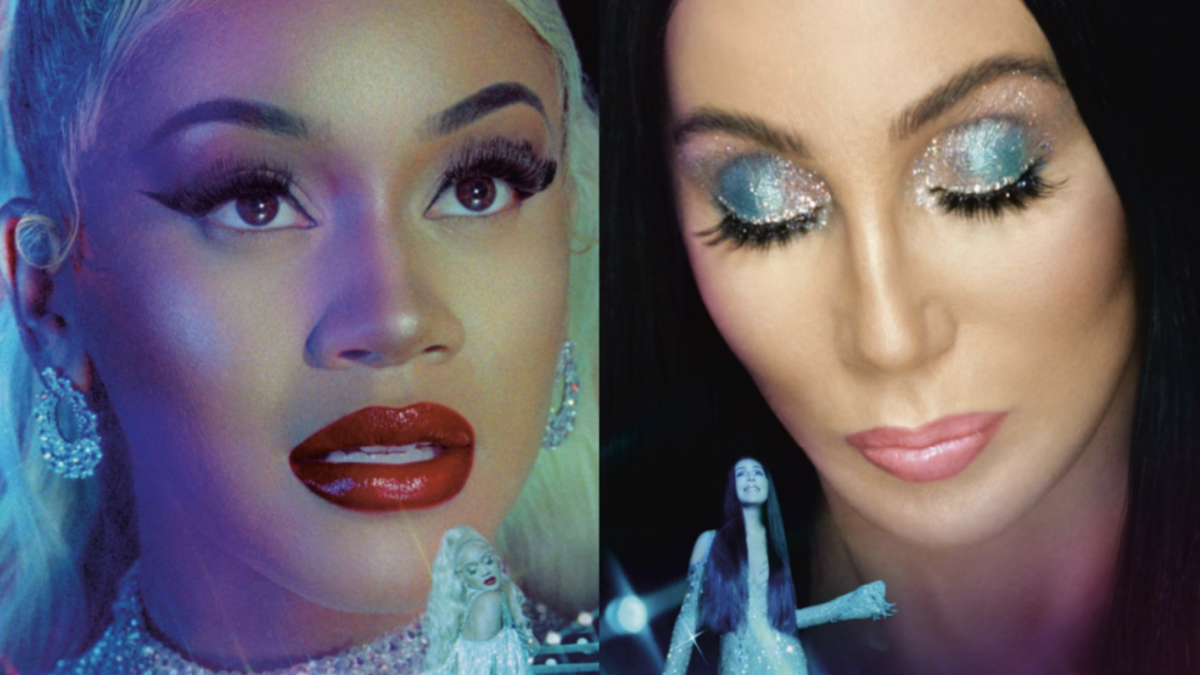 If Travis Scott was the king of partnerships, Saweetie has definitely become the queen. The “Best Friend” rapper continues her brand deal dominance with the launch of MAC Cosmetics’ Challenge Accepted campaign on Tuesday (January 4), which teams Saweetie with music icon Cher.

Prior to the arrival of their musical collaboration, Saweetie — a MAC ambassador — and Cher are putting their MAC Cosmetics product to the test. The duo is challenging fans to conquer the challenges life throws at them all while looking their best thanks to MAC.

“[It] means challenging a status quo, and I try to do that every day with my business, with my music, with the message I give out to the world,” Saweetie told WWD. “Because I went to college, something that was said to me was: ‘Why would you be a rapper when you have a degree?’ But I challenge that. I’m going to do what I’m passionate about.”

Cher and Saweetie’s unlikely friendship has blossomed over the course of the pandemic. The “Believe” singer recently recalled a fun dinner night after filming with Saweetie and friends where she was most infatuated with above all else, Saweetie’s fingernails.

Fun huh⁉️Saweet
Is so cool.When We Filmed We Were Nonstop Talking,But What Mesmerized Me,Besides Her Beauty, Acting,& Style
HER ✨FINGERNAILS✨
‼️👻♥️🎂‼️
Honest 2 God We would
Be filming & Saweet
worked All 10,Like They Were Choreographed.She Came 2 Dinner & Gave Me Some💅

“Cher is so magical,” Saweetie continued to marvel and her campaign co-star. “Every time someone asks for me to describe her, I feel like there’s no one word to put it, but she’s magical. She’s fun. She’s so full of knowledge and she was such a pleasure to work with. If I can, I would do it again.” 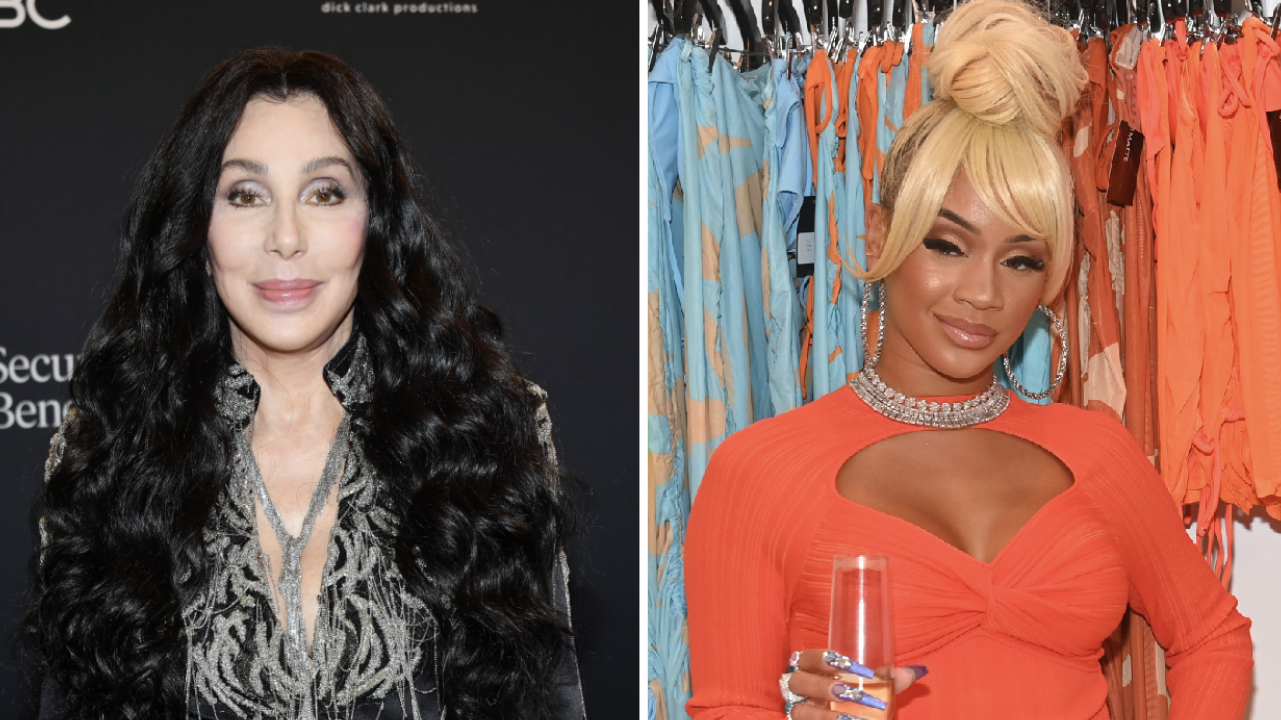 Saweetie also promised that her much-delayed Pretty Bitch Music album is releasing in 2022 and it’s expected to feature a collaboration alongside Cher.

“I want to apologize to my fans because it’s been coming out for the past year. But this time it’s really coming out,” Saweetie said. “I think that Pretty Bitch Music will just be full of strong messages that you can apply to every area and aspect of your life.”