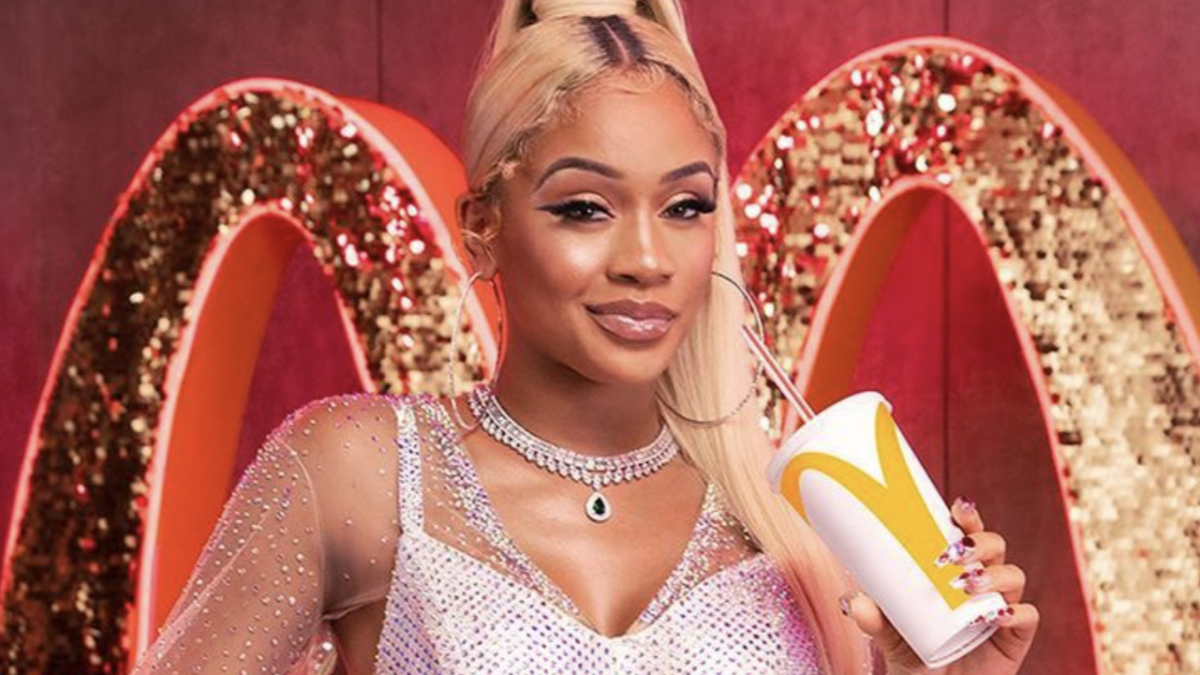 The Saweetie Meal consists of a Big Mac, four-piece Chicken McNuggets, medium fries, medium Sprite, with Tangy BBQ and ‘Saweetie ‘N Sour’ sauces on the side for your dipping desires. Known for loving absurd food combinations, consumers are encouraged to mix and match sides and sauces with their Big Mac just as Saweetie would appreciate.

Saweetie’s meal is the first with a female artist and follows a line of celebrity meals that includes successful partnerships with K-pop group BTS, Latin superstar J Balvin and Travis Scott, which even caused supply shortages at some restaurants.

McDonald’s is also partnering with the “Best Friend” rapper for the Saweetstakes. Every Saweetie Meal order through the McDonald’s app will be entered to win a pair of Brandon Blackwood limited-edition handbags and a five-day trip to Las Vegas to see her perform.

Saweetie even hopped behind the counter of a local McDonald’s and surprised customers while working the drive-thru window.

In addition to the launch of her landmark McDonald’s deal, Saweetie spoke to Hollywood Life about her forthcoming Pretty Bitch Music debut album, which is finally finished after a recent trip to Paris.

“I went to Paris to finish my album [and] now I’m just living with it to ensure it’s perfect,” Saweetie said. “A new album is something serious. I need to know that when I release this kid of mine because as artists we feel our products are our babies, that no matter what anybody says, I’ll know that it’s my best work. I’m really challenging myself and I just want to ensure that I put out a body of work that [will] symbolize art.” 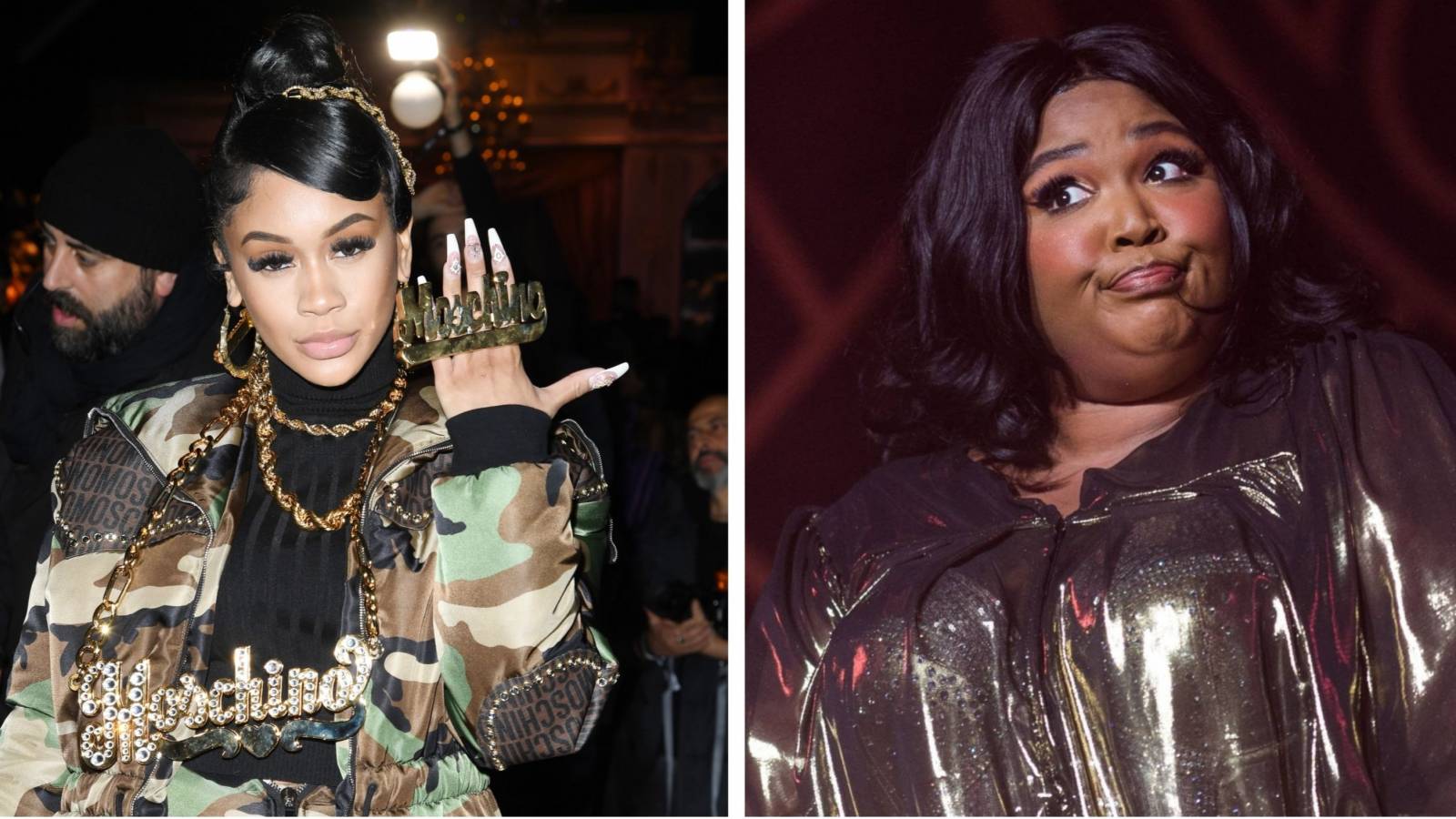 Check out the best reactions to The Saweetie Meal below.

Wow. @Saweetie really about to have me try a Big Mac for the first time.

Man @Saweetie's glow up has been amazing to witness. https://t.co/8FSi9NWNXJ

Ngl the @Saweetie meal was good! Im now gonna start getting Sweet and Sour sauce for my chicken nuggets! Saweetie thank you for expanding my sauce palette 🤣❤️‍🔥 pic.twitter.com/U78yCmKFV0

Just had the Saweetie meal from McDonald’s pic.twitter.com/FqZJNckHVo

Here is a review of the Saweetie meal… pic.twitter.com/2IuJkv5Mbv

Alright @Saweetie.. do I stack some shit or what gurr?? 🥴 #saweetiemeal pic.twitter.com/c9MKnpPRE6