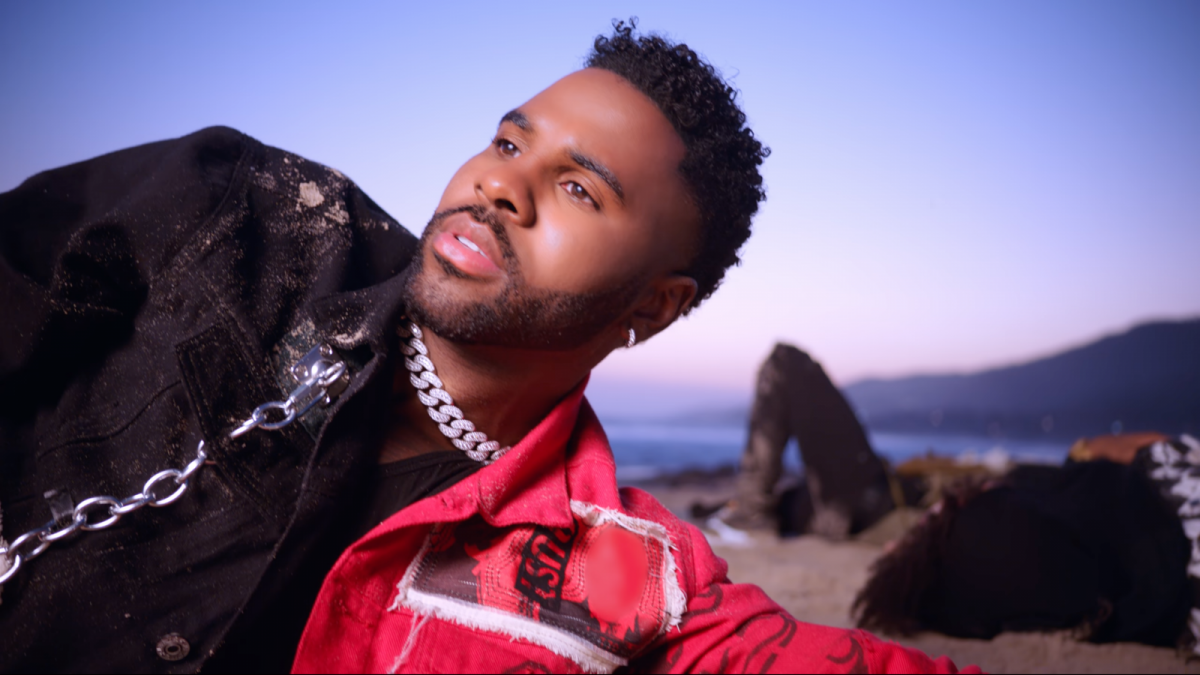 [This post has been updated. The following was originally published on January 04, 2022] Read updates below.

Jason Derulo got a rough start to the new year. While the “Savage Love” singer has stuck to making viral TikTok’s, the pop star made headlines for a different reason on Tuesday (January 4) when a video made the rounds of the 32-year-old being detained by police.

While little is known about what led to Derulo’s arrest, a video shared to The Neighborhood Talk clearly shows Derulo engage in an intense scuffle with security inside of a restaurant. As the fight continues, multiple people jump in to try and get Derulo off the ground. The video concludes with him being escorted away in handcuffs. There’s no update regarding potential charges or what caused the fight.

Derulo’s arrest comes after he posted a New Year’s resolution video paying respects to the great 2021 he’s had and hoping for a more prosperous 2022.

“We all had our personal wins and losses in 2021 most of which seemed like a movie rather than life,” the singer wrote. “Well here’s to more memories we’ll create in 2022.”

In November, Derulo opened up to People about what it was like co-parenting with his ex Jena Frumes, with whom he shares a six-year-old son named Jason King.

“It’s a beautiful thing [that we can support each other], especially given our new relationship: co-parenting,” Derulo said. “We have an amazing relationship, and we don’t care if we’re confusing people about our situation because our situation is our situation. 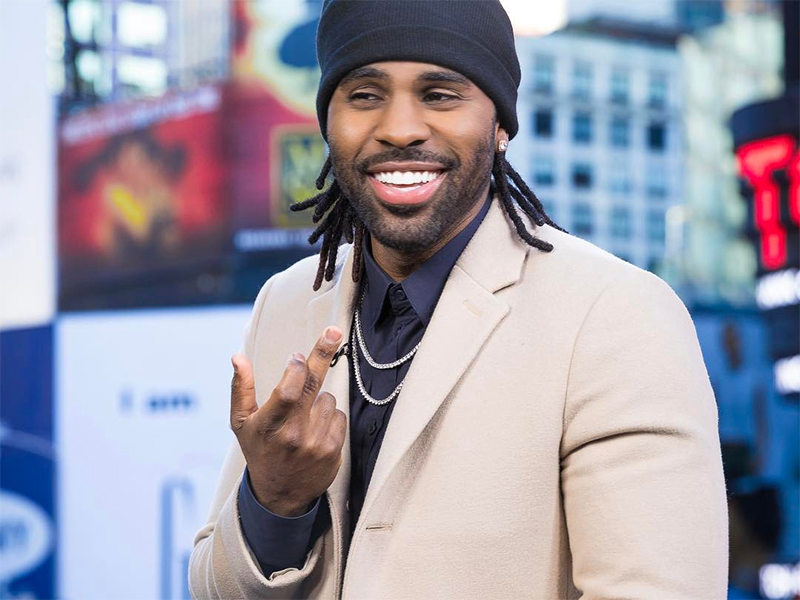 “We love [our son] more than anything, and his well-being is really important to us. “I’m really attentive of her well-being as well, and I want her to be good. I care about her a lot. We have an amazing relationship, contrary to a lot of people’s beliefs.”

TMZ has reported that the scuffle Derulo was involved in was with hotel guests in Las Vegas who mistook the “Whatcha Say” singer for Usher. Eyewitnesses told the outlet that cops were reportedly called to the ARIA hotel, (which is a casino with multiple restaurants inside), after Derulo threw punches at the two men as he was passing by them on an escalator.

“Hey, Usher! Fuck you, bitch!!!” one of the trolls reportedly called out to the singer. As seen in a new video obtained from the scene, Derulo lost his temper and punched the man right in the face, knocking him to the floor.

The singer then allegedly slapped the second guy and that’s when security stepped in to break up the fight. The two men didn’t end up pressing charges, and neither of them required hospital visits as a result of the altercation.