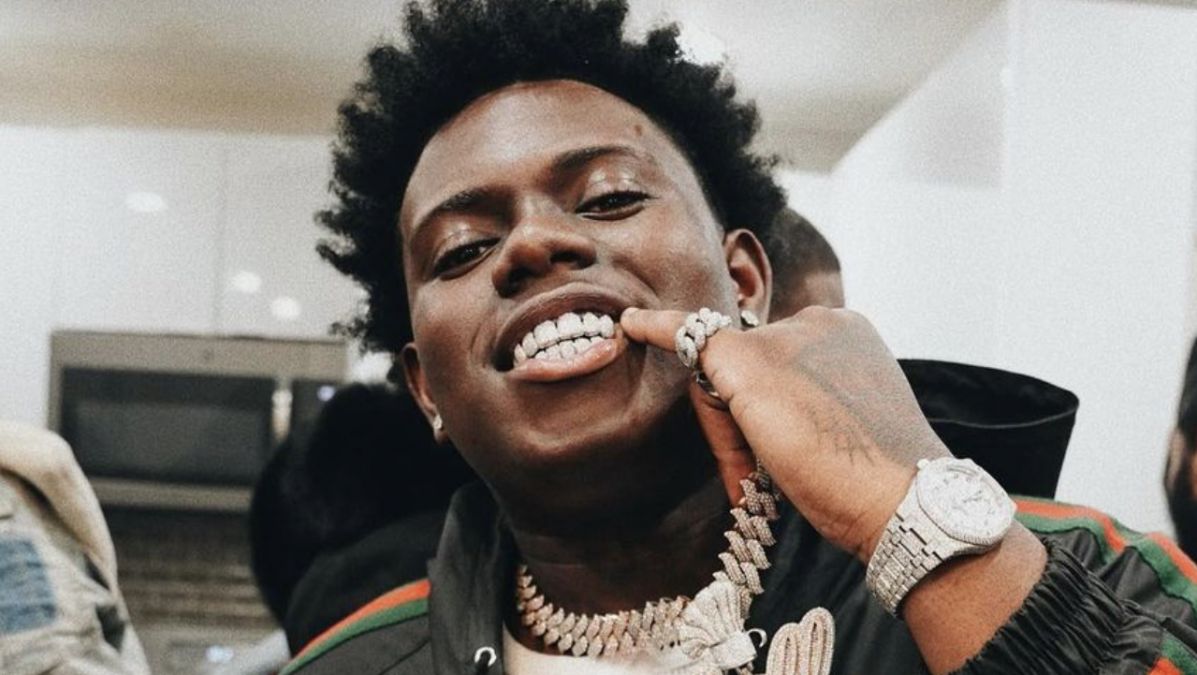 Elmhurst, NY – Rapper Sheff G pleaded guilty to criminal possession of a weapon in the second degree and was sentenced to two years behind bars last October. On Saturday (January 1), the 2021 HipHopDX Rising Star shared his first post-sentence photo to Instagram, showing off his tattooed physique.

According to court papers, Sheff G was arrested in August 2020 after leading two Nassau County Police Department cars on a high speed chase through a quiet Long Island town. He sped through an intersection and swiped the bumper of a woman’s car before crashing into a tree in a suburban yard. The woman, Alexia Friend, filed a lawsuit against Sheff G for damaging her new Cadillac in October 2020.

“After the collision, [Friend] exited her car and observed that [Sheff G’s] vehicle continued traveling down Kings Point Road, where it then struck a tree, and was swarmed by police vehicles, which apparently had been in hot pursuit of the speeding Defendant,” Friend’s lawyer, Marc Battipaglia, wrote in a motion at the time. 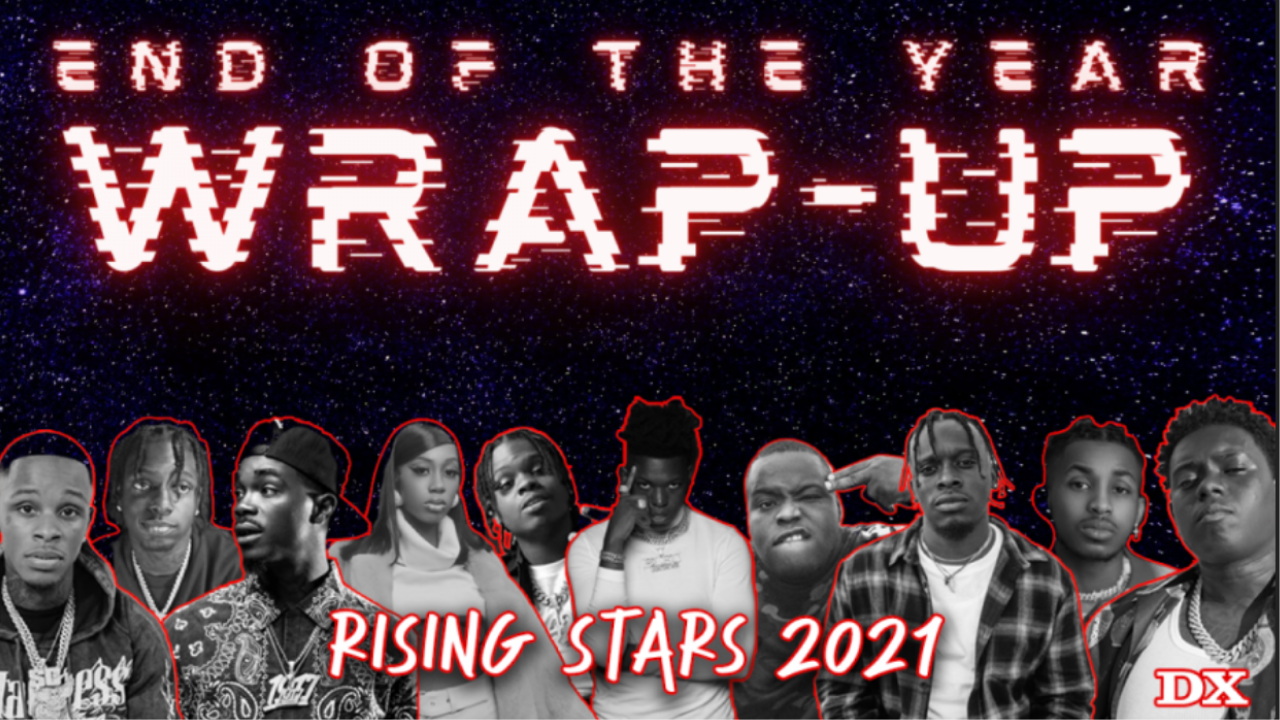 Sheff G has experienced several run-ins with the law over the past couple of years, which ultimately led to his current incarceration. In January 2021, the RCA Records artist was taken into custody on charges of illegal gun possession after police allegedly caught him driving with a .45 caliber handgun during a routine traffic stop.

The Brooklyn drill rapper was arrested at the scene and charged with three counts of criminal possession of a weapon and two traffic violations. The NYC Department of Correction documents show Sheff is being held at the Robert N. Davoren Center, part of Rikers Island.