Brooklyn Drill rapper Sheff G was reportedly arrested on Saturday (July 17). According to a tweet from Akademiks, the 22-year-old Flatbush native was taken into custody for gun possession, a second degree felony. His next court date is August 18 and bail has yet to be set.

“NY Drill Artist Sheff G arrested for Gun Possession in NYC,” Akademiks wrote late Saturday night. “He’s remanded and will have to wait for a bond hearing to find out when he’ll be able to bail out. Next court hearing is August 18th.”

Next court hearing is August 18th.

Sheff G has experienced multiple run-ins with the law over the past couple of years. In January, the RCA Records artist was taken into custody on charges of illegal gun possession after police allegedly caught him driving with a .45 caliber handgun during a routine traffic stop.

The 2021 HipHopDX Rising Star was arrested on the scene and charged with three counts of criminal possession of a weapon and two traffic violations, but his team appeared confident he’d beat the charges.

“We will vigorously defend these charges,” his attorney Mitchell Elman told the NY Post. “I have no further comment at this time.” 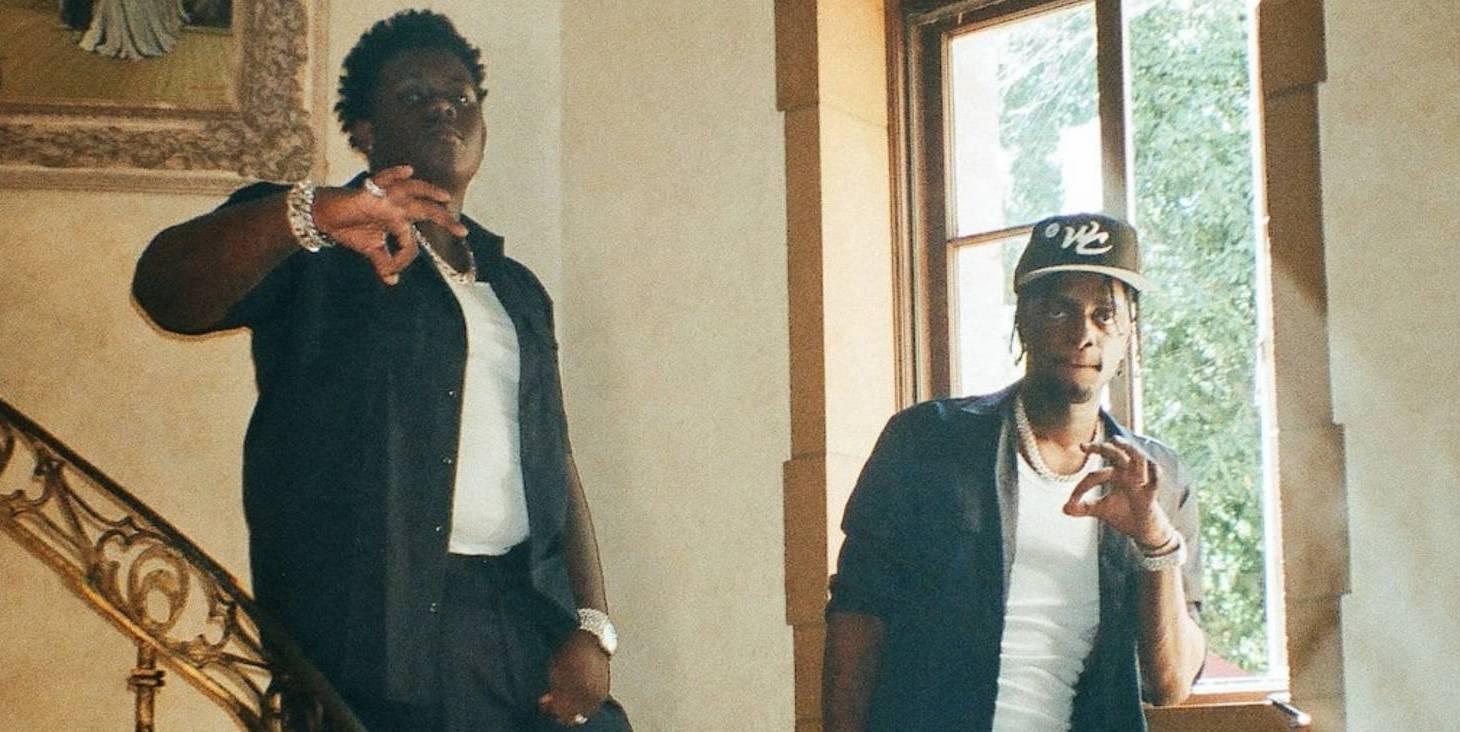 In November 2019, Sheff and five other artists including the late Pop Smoke were banned from Rolling Loud’s New York show by the New York Police Department (NYPD) over “public safety concerns.” He addressed the incident while speaking to HipHopDX in December 2020.

“It was sad that they took the opportunity away from us so we could show the world that we bigger than just being in the hood and whatever they think we doing,” Sheff said. “That’s something that’s going to better our life. So why would you want to stop us from doing that? You want to keep us where we was at before, so it is what it is, but it’s also spiteful shit.”