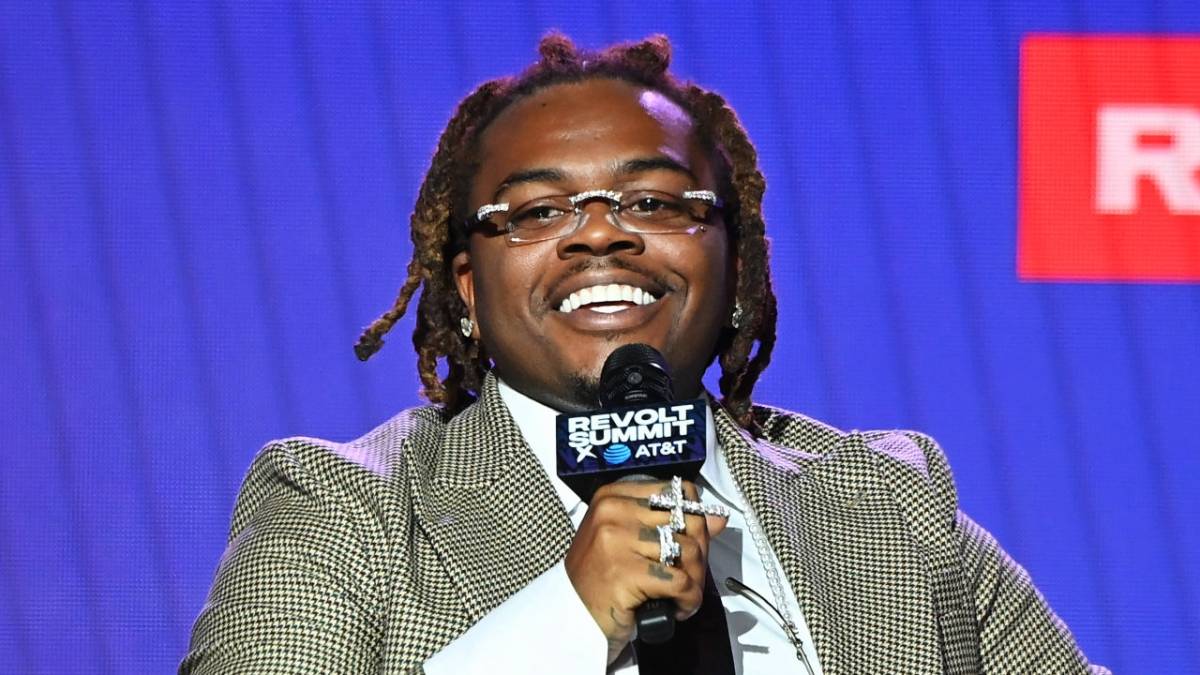 Gunna’s popular mixtape series Drip Season series put the Atlanta rapper on the map and helped grow his popularity into who he is today. There are three different entries in the collection already, and Gunna is prepping the fourth, which fans will be able to get their hands on in a few days.

Last week, Gunna took to his Instagram with a trailer announcing the latest entry to his beloved Drip Season series titled DS4. In the video, fans can see candid footage of Gunna hanging out with friends while smoking, drinking and flexing all the shiny jewelry in the vicinity. The trailer also features a collaboration between Gunna, Future and Young Thug from the forthcoming project.

Gunna returned a few days later with another candid video showing him in a club with Future as their collaboration with Young Thug plays in the background. In the caption, Gunna dropped a release date for DS4.

There’s very little indication on who else will be joining Gunna on DS4, besides Metro Boomin, who announced he gave Gunna one of the most intricate beats he’s ever made in December. Metro made the claim in an Instagram post showing him and Gunna vibing in the studio. According to Metro, Gunna wrote a smash hit to the beat. 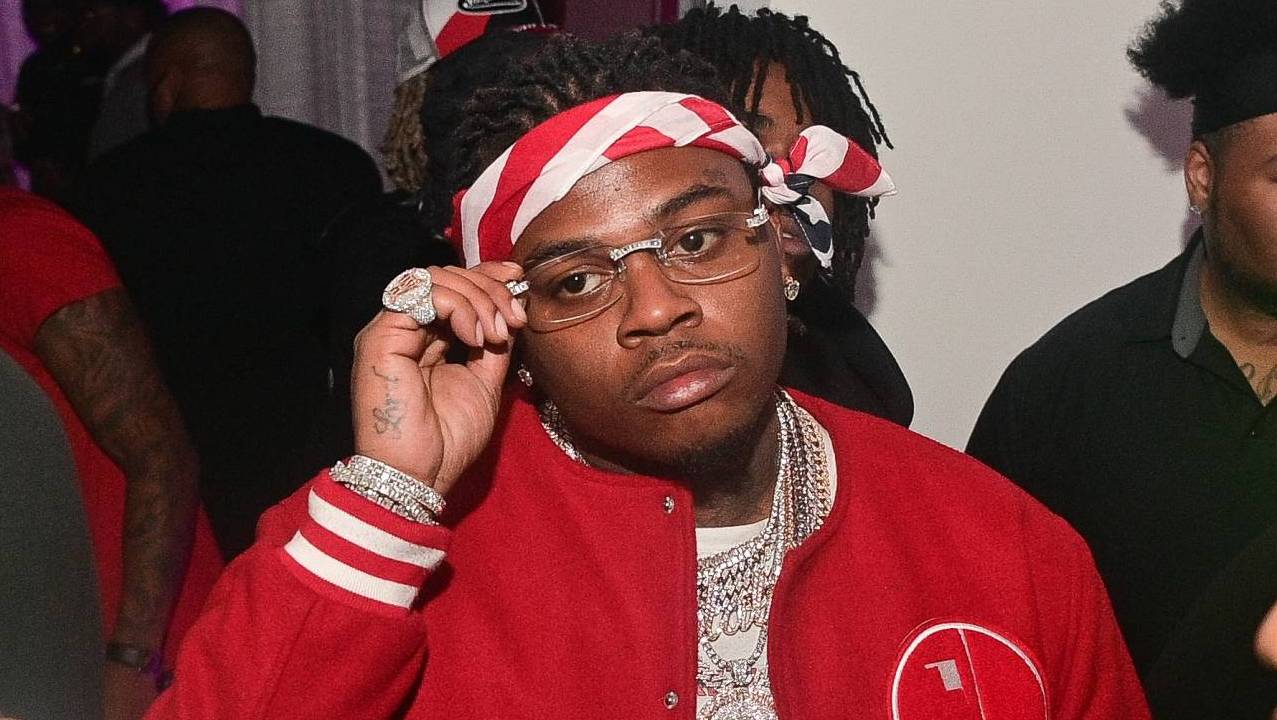 While he’s getting ready to release the project, Gunna is trying to make it to the release date without one of his fans attacking him in public. Last week, video footage of Gunna’s security guard body-slamming a man trying to approach the rapper in a jewelry store went viral.

Fans were trying to figure out why the man was body-slammed so hard before Gunna explained he was attempting to steal a piece of jewelry in an Instagram Story.