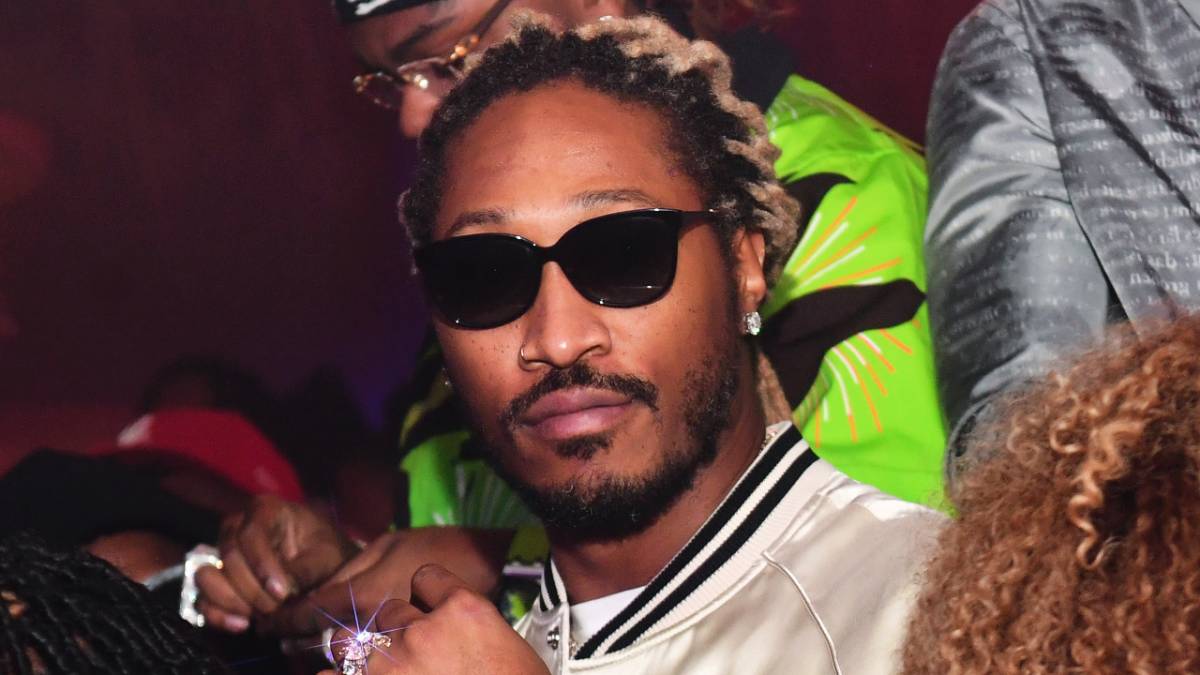 Future‘s relationships with the mothers of his children is a popular topic amongst fans. He has at least seven children with as many different women, and his personal life is the butt of many jokes on social media. Despite the drama, Pluto is still getting love from one of his baby mothers.

Over the holiday weekend, Future took to his Instagram Story to show off the lavish gift Joie Chavis bought him for Christmas, a diamond-encrusted “Hndrxx” bracelet. The Dirty Sprite rapper posted an Instagram Story thanking Chavis, with whom he shares a three-year-old son named Hendrix. The only problem is, he spelled her name wrong.

Whether “Joy” is Future’s nickname for his ex-girlfriend or his spelling mistake was simply down to his phone’s auto-correct feature is unclear. Regardless, the “Groupies” rapper has a reputation for being “toxic” towards women — and this latest instance only feeds that narrative further. 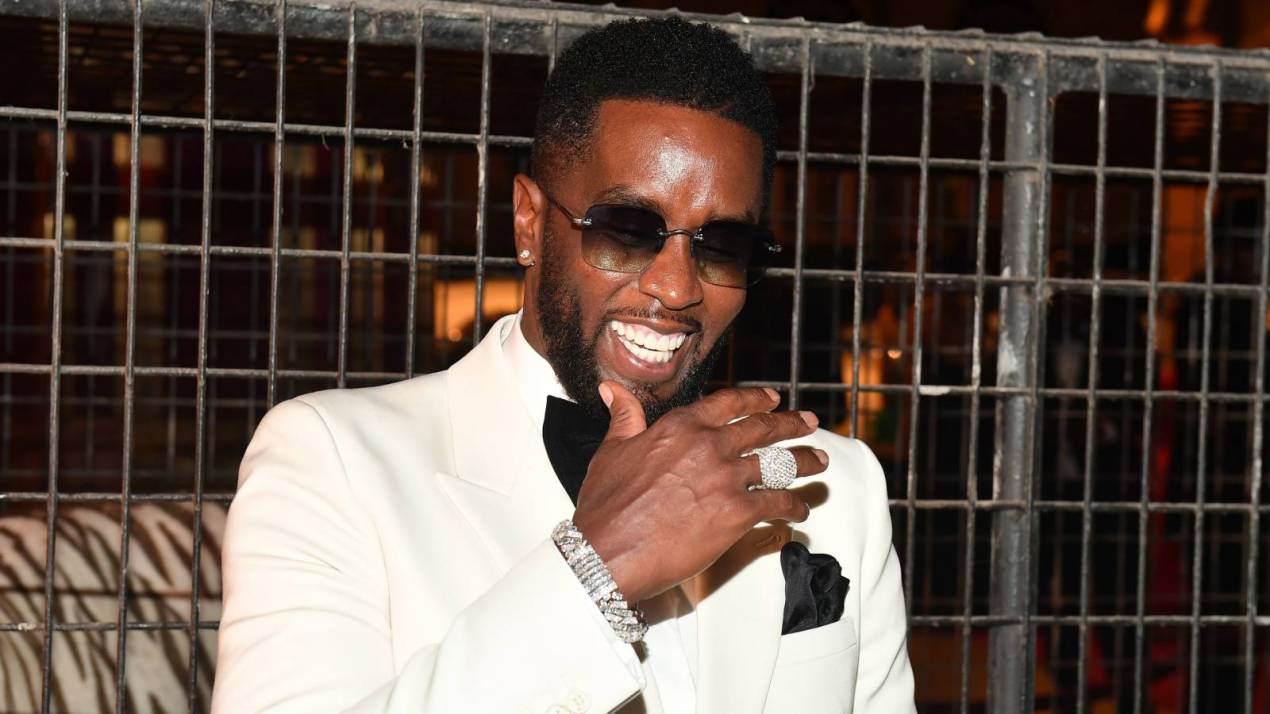 Future and Joie Chavis’ relationship has been far from drama-free. In April, Chavis claimed she hadn’t received any child support payments from Future. Meanwhile, an audio clip that surfaced in August heard Hendrix admitting he never loved Joie, although he did say they were good friends.

Joie Chavis doesn’t seem too concerned with all the drama, though. In September, the Instagram model, dancer and entrepreneur — who also shares a child with Bow Wow — was spotted living it up in Capri, Italy with Diddy. The couple were snapped laughing, kissing and engaging in close conversation on a luxury yacht.