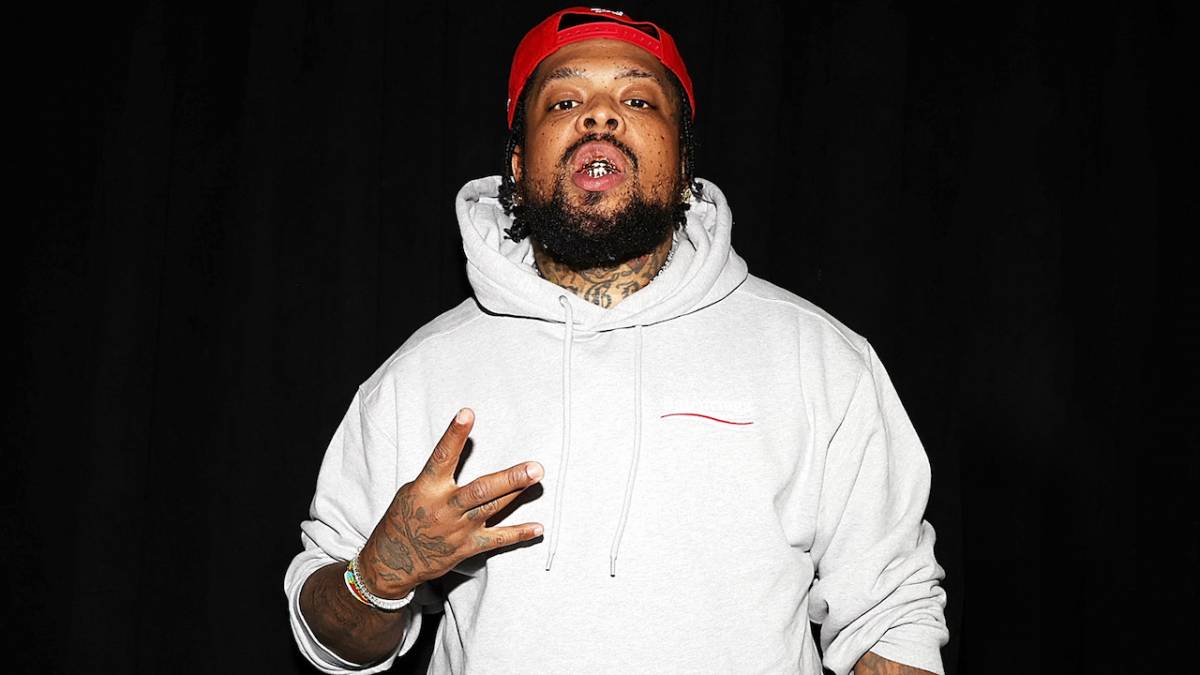 Westside Gunn Rushed To Hospital After EMTs Called In

Westside Gunn took to Instagram on Tuesday (December 21) to inform his fans that he was on the way to the hospital after he was unable to catch his breath.

“Pray for me they had to call for emergency,” Westside wrote on his Instagram story. He could be seen laid out on a stretcher with EMT’s surrounding him. “I couldn’t breath, it’s under control now but otw to hospital. 2x this month.”

Prayers up for Westside Gunn ? pic.twitter.com/fXmg4ZbqzI

While it’s unclear why Gunn is currently en route to the hospital, the Griselda leader briefly self-admitted himself to a hospital in 2020 when he tested positive for COVID-19, a harrowing experience that he later said nearly took his life. 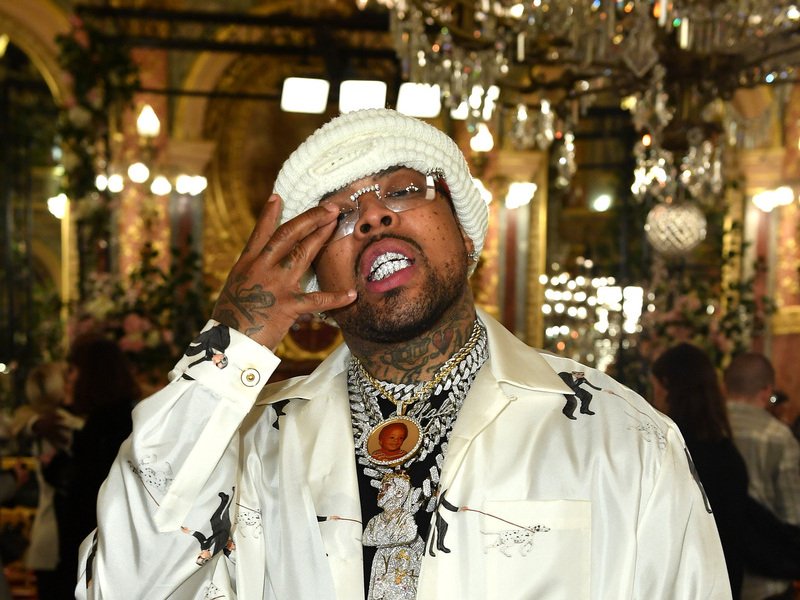 “I went on Tidal live and Fat Joe live but soon as I was done I was right back on the breathing machine,” he continued. “Today is the first time besides the hospital that I’m about to go outside in a month thx to the ppl who did know and held me down now I’m about to go harder than I ever have that shit tore me up inside I literally thought I was dead designing these clothes and @virgilabloh having my back and @djpremier sending me a beat kept me motivated.”

HipHopDX sends its hopes and prayers to Westside Gunn.