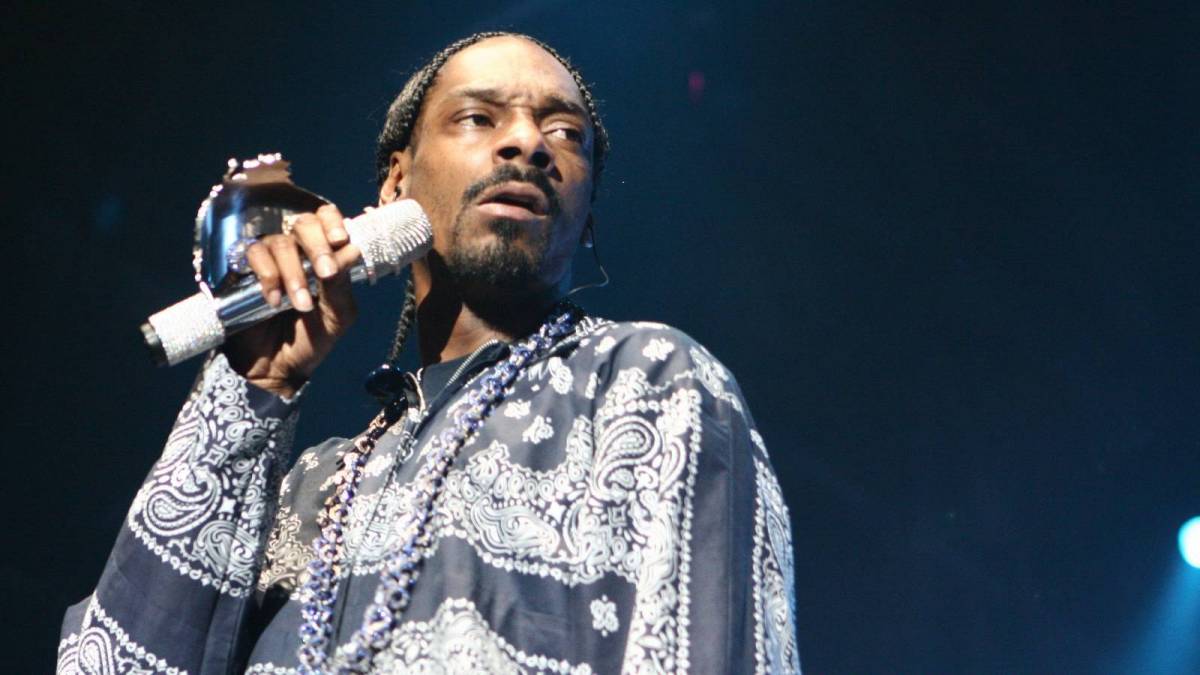 Los Angeles, CA – Snoop Dogg was one of dozens of artists expected to take the Exposition Park stage in Los Angeles on Saturday (December 18) as part of the Once Upon A Time In L.A. Festival. But tragedy struck when a fight reportedly broke out backstage and fellow performer Drakeo The Ruler was fatally stabbed in the neck.

The D-O-Double-G was scheduled to take the stage at 8:30 p.m. local time, but police had the backstage area blocked off with yellow crime tape by 9:20 p.m. while Drakeo The Ruler was rushed to a nearby hospital in critical condition. Festival organizers promptly shut the festival down without explaining why.

Hours later, Drakeo The Ruler was confirmed dead at just 28 years old. Snoop Dogg took to Instagram on Sunday (December 19) to address the tragic incident and explained why he immediately fled the festival grounds.

“I’m saddened by the events that took place last night at the Once Upon A Time in LA festival,” he wrote. “My condolences go out to the family and loved ones of Drakeo the Ruler. I’m not with anything negative and as one of the many performers, I was there to spread positive vibes only to my city of LA.

“Last night I was in my dressing room when I was informed about the incident and chose to immediately leave the festival grounds. My prayers go out to everyone affected by tragedy. Please take care, love one another and stay safe ya’ll. IM PRAYING FOR PEACE IN HIP HOP.”

Condolences are still pouring in on social media for Drakeo The Ruler with Drake, Juicy J and many others sending their condolences. Jim Jones, who shared an “RIP” post on Instagram shortly after the news broke, warned rappers to move different but was accused of being a hypocrite in the process.

“Rip to this brother drakeo this is sad,” Jones wrote. “To all rappers I urge u to protect urself start to move tactical. Preservation of life is everything they do not value our lives anymore we are targeted. They know who we are cause of our fame but we don’t know who they are because of our fame. I pray everyday I make it home to my family because it’s tht serious out here for us.”

He continued, “Feels like we lost a rapper every week this year. There was a time when we protected in th community we were treated as super hero’s not no more. Stay safe & stay dangerous I pray I never have to make a decision. Say ur prayers n move sturdy. Rappers have th most dangerous job in th world I stand on my statement.”

People were quick to point out Jones was allegedly involved in a brawl with Freddie Gibbs at Prime 112 in Miami just last week and is “part of the problem.” Drakeo The Ruler is one of at least 21 rappers murdered this year. HipHopDX sends our condolences to Drakeo The Ruler and his family.