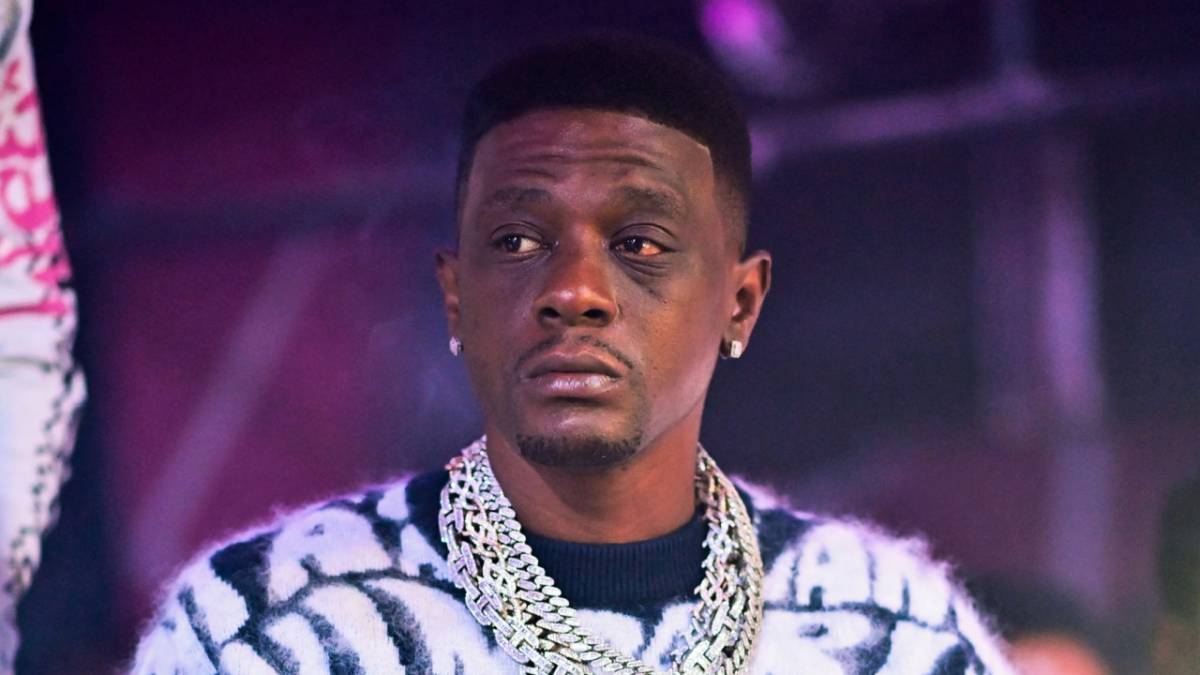 Boosie Badazz might need to book some $100,000 weddings fast. According to TMZ, the outspoken rapper has caught a $525,000 lawsuit for an altercation that took place at Atlanta’s State Farm Arena in October during the Legendz of the Streetz Tour. The brawl resulted in Boosie’s arrest and he was booked into Fulton County Jail in Atlanta, Georgia after the club promoter pressed charges.

Booking agency MN2S Corp. and promoters We Are Live Entertainment for the Legendz of the Streetz Tour filed suit against Boosie, claiming he was the catalyst in the mayhem that unfolded that night. Both companies alleged Boosie was initially booked at $150,000 — including a $50,000 deposit — for five different appearances alongside 2 Chainz, Rick Ross, Jeezy and others. But before the show, Boosie allegedly contacted We Are Live president Leonard Rowe, demanding more money. When Rowe refused, they say Boosie threatened to sabotage the event.

THIS IS THE MOVE THEY PULLING OFF ON THE TOUR SO U CANT GET REFUNDS ,READ IT CLEAR LOL LIKE PEOPLE GO READ A SIDE DOOR LOL SHIT OUT TO ALL MY BALTIMORE FANS ‼️LOVE YALL pic.twitter.com/8QFJDXYKgx

And it looked like Boosie Badazz followed through on that threat. The 39-year-old Louisianian was mid-performance on when the fight broke out. In footage of the incident, a man exited the DJ booth and confronted another man onstage. Rather than stand idly by, Boosie started swinging, too.

Atlanta Police Department was called to the venue for vandalism around 12:41 a.m. local time and officers were told Boosie and his entourage damaged items belonging to the production company. There was also alleged property owned by the arena that was destroyed. 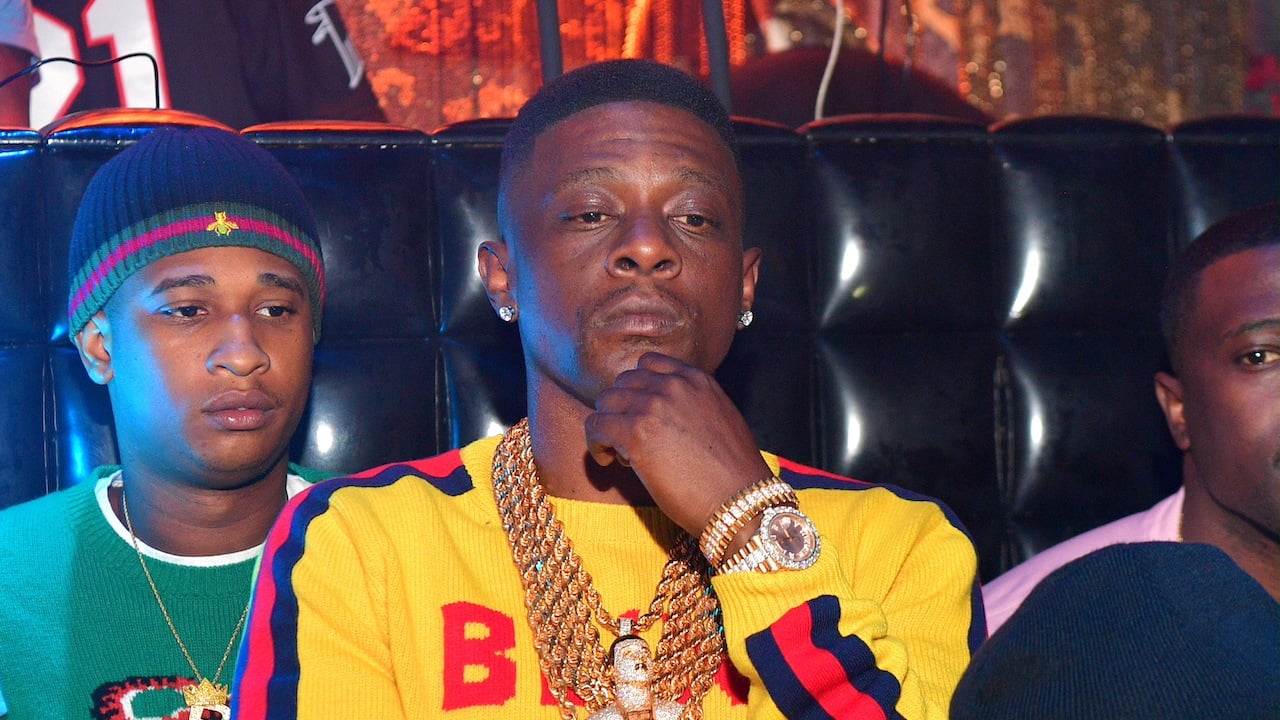 The following day, Boosie confirmed he’d been removed from the tour after both the fight and subsequent shooting at a Baltimore nightclub where he was making an appearance. MN2S and We Are Live say Boosie slipped by security and destroyed some expensive equipment before fighting with security. As a result, the show was shut down before Rick Ross could perform. They want the $525,000 in damages to recoup their losses. Boosie Badazz declined to comment.