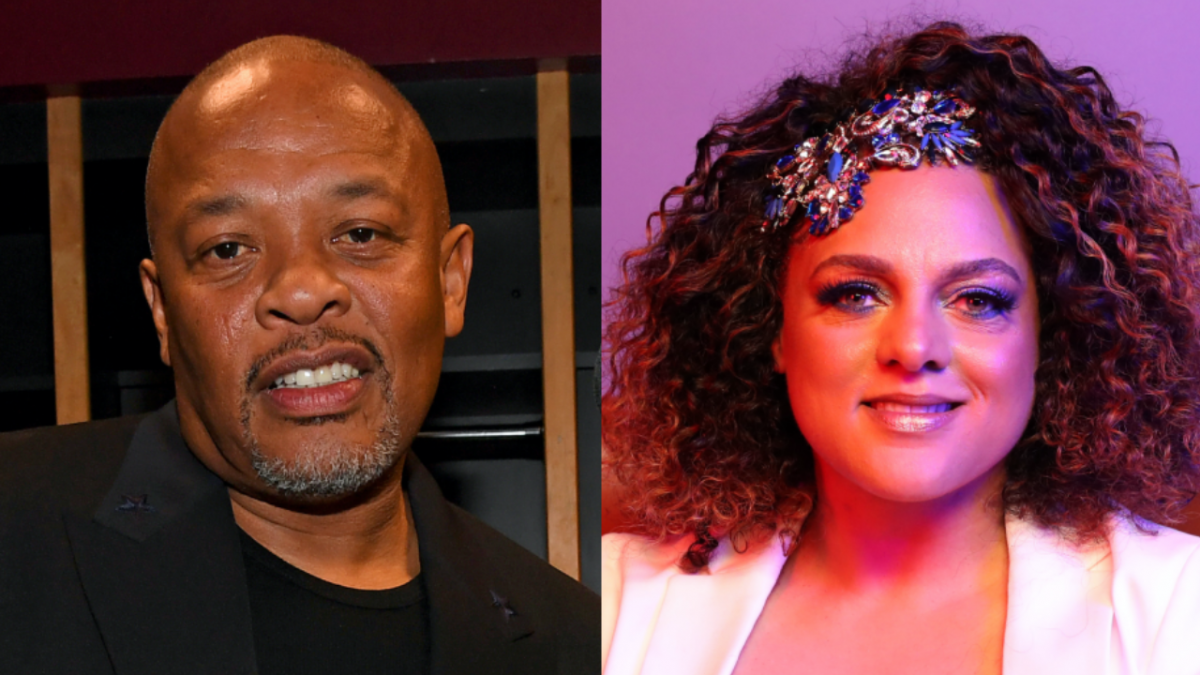 Dr. Dre has announced he’s completed an entire album with Floetry singer Marsha Ambrosius. The West Coast legend took to Instagram on Sunday (December 12) to announce the project titled Casablanco, while sharing a selfie with a room full of musicians.

“I just finished recording an album with Marsha Ambrosius,” he wrote. “Casablanco I had a blast!! This is some of my best work!!”

Ambrosius also revealed the news on her own Instagram page, posting a photo wearing a Wu-Tang Clan shirt in the studio with Dr. Dre.

“The cat is out the bag,” he wrote. “I spent this summer arranging strings for this entire album, reuniting with @drdre and @marshaambrosius. Casablanco is seriously good. Marsha is ridiculously good. Dre is The Greatest.”

Dr. Dre previously teamed up with Marsha Ambrosius on four songs off 2015’s Compton album, including “Genocide,” “All in a Day’s Work,” “Darkside/Gone” and “Satisfaction.” In 2014, Dre also featured on “Stronger” off the UK artist’s Friends & Lovers album, which sampled Jeru The Damaja’s 1993 song “Come Clean.”

Other collaborations between the pair include The Game’s “Start from Scratch” and Nas’ “Hustlers,” along with Busta Rhymes’ “Cocaina” and “Get You Some.”

Speaking to Complex in 2014, Marsha Ambrosius detailed her relationship with Dr. Dre and working with affiliated rappers.

“We’ve been working together since like ‘05 and that’s been nonstop really since then,” she said at the time. “Whether it was The Game’s album or Busta Rhymes and his stuff and my own projects, it was just time. Timing is everything. And I just didn’t know it was going to be the same week that he became a billionaire.”

She added, “There’s so much work to do. So we’ll just continue to do so like we always have been. It’s weird with current times. People used to read credits. I still read credits and where people do things. I want to know who the engineer was on certain songs. There’s a couple of us bouncing around who still knows who does what.” 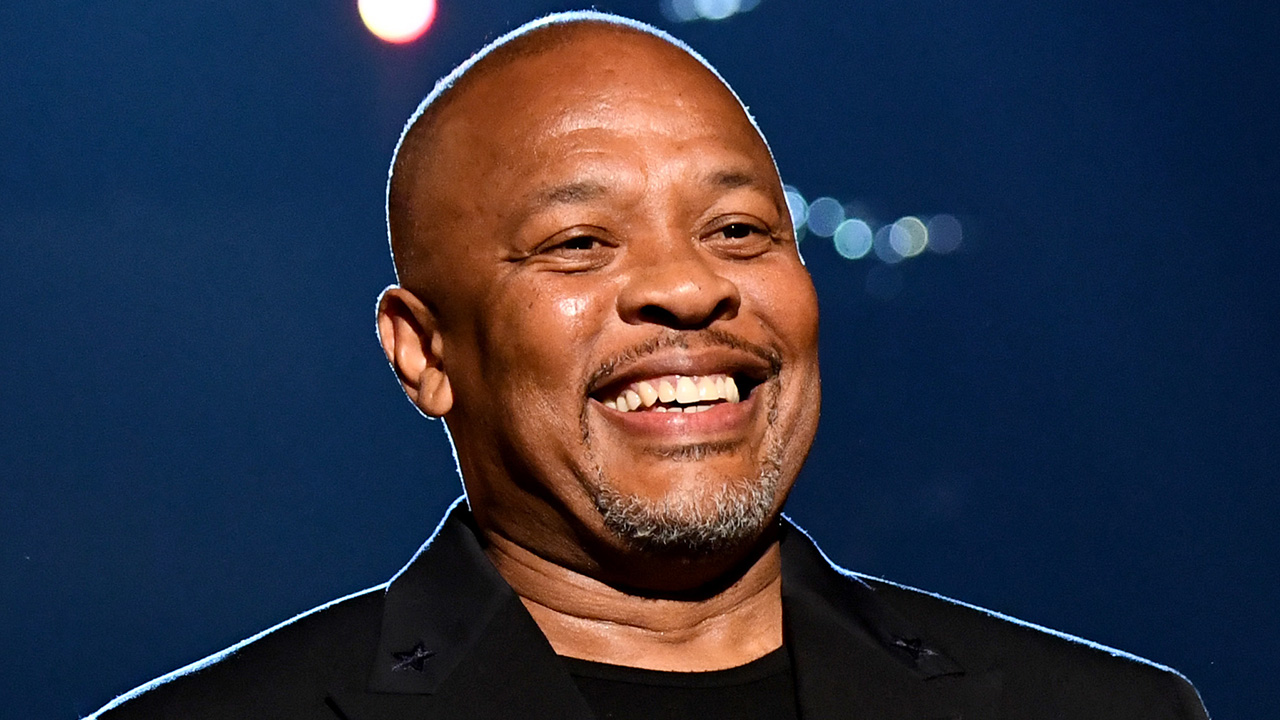 Dr. Dre’s collaborative work with Marsha Ambrosius isn’t the only thing he has in the pipeline. On Wednesday (December 15), he’s set to appear in a new story-based expansion for Grand Theft Auto Online, featuring new music from himself alongside Snoop Dogg, Busta Rhymes, Anderson .Paak and more.