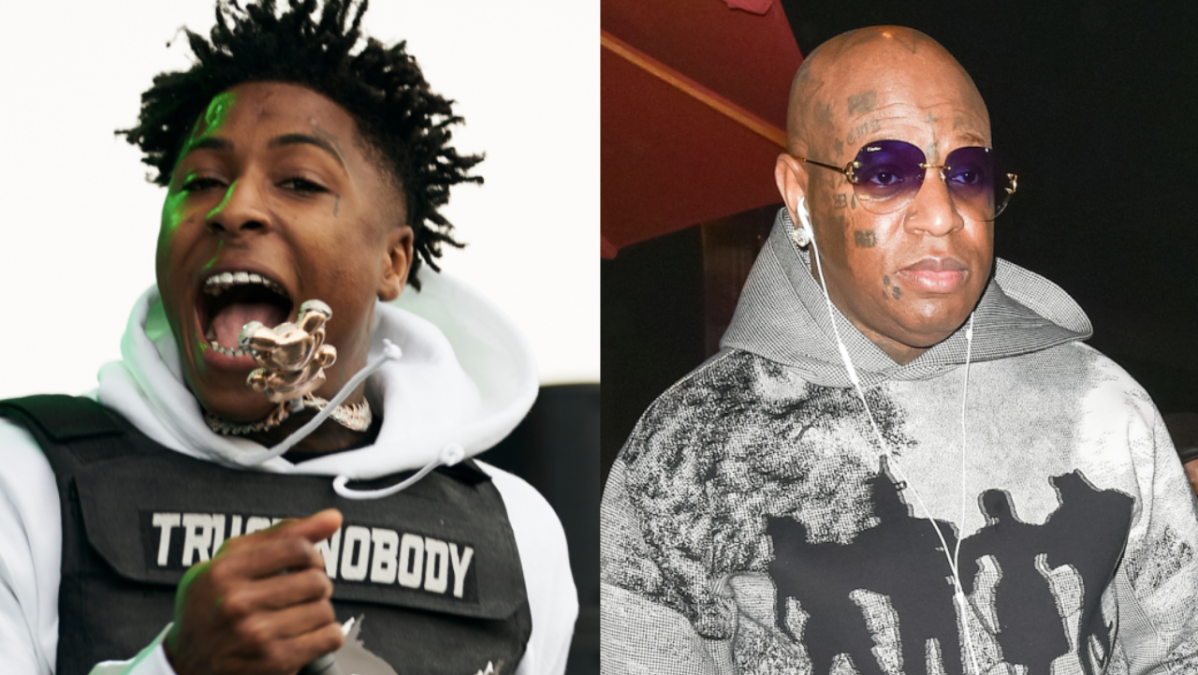 While it has been rumored for weeks, NBA YoungBoy and Birdman’s joint project titled From The Bayou arrived on Friday (December 10). The mixtape contains 13 tracks in total but no features made the cut.

Representing their Louisiana ties on wax, old school meets new school with the Cash Money boss trading rhymes with the Grammy-nominated YoungBoy. The project could provide a dose of nostalgia to Lil Wayne fans when Weezy teamed up with Stunna for their Like Father, Like Son album in 2006.

Birdman has spoken very highly of YoungBoy’s ability in the past and basically relayed that the sky is the limit for the 22-year-old superstar.

“I think NBA YoungBoy might be the biggest rapper,” he told the Big Facts Podcast. “Ain’t no n-gga gone be bigger than NBA YoungBoy, numbers don’t lie, he’s the biggest YouTube artist and he behind the wall. When that lil’ boy get his mind right and he comes from under this bullshit and understands who he is, you know, [Young] Thug and all them, they’re up in age, they’re 30, this n-gga 20.”

“NBA YoungBoy, that shit ain’t normal. He nothing normal. He special. Big money right there. I think he’s a billion-dollar n-gga, in the flesh. He gon’ get it in touring, merch, music. We can’t do nothing about it.”