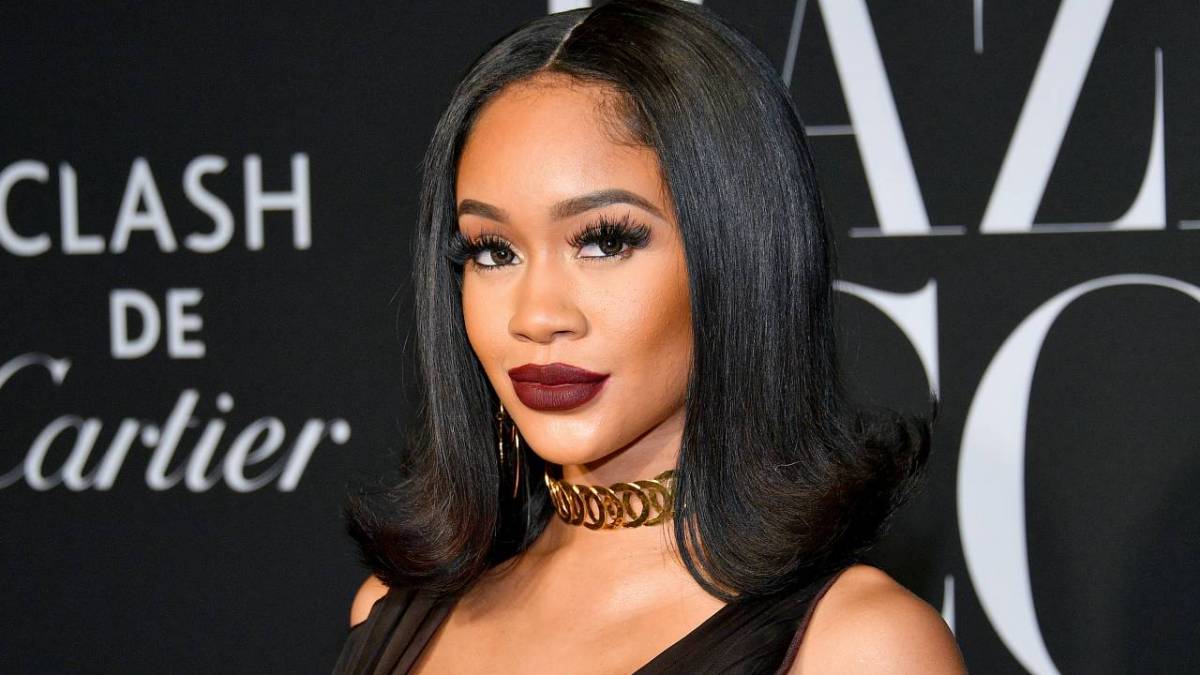 Saweetie Opens Up About 'Mental Breakdowns' & Anxiety Struggles During Hectic 2021

Saweetie’s glow-up has been one of the most remarkable rap stories of 2021. Following her break-up from Quavo in March, Saweetie got right back on her feet, taking on several brand deals with the likes of McDonald’s and more. She even grabbed herself a Grammy Award nomination for Best Rap Song for her record with Doja Cat titled “Best Friend.”

However, things weren’t all roses for the Bay Area rapper as she recently admitted to PEOPLE magazine she struggled tremendously with mental health issues this year. According to Saweetie, she couldn’t believe how hard she was working.

Saweetie is the latest artist to admit their struggles with mental health issues such as anxiety, but she’s taking the steps necessary to rise from it all.

“I try to take things day to day. Sometimes I can’t look at my calendar on my weekly schedule because it’ll give me anxiety,” she told PEOPLE. “I feel like what I’m working for is starting to pay off, so I’m just really grateful to be acknowledged.”

.@Saweetie opens up about her mental health with People Magazine:

"It's like I live, sleep, eat and breathe music and business" pic.twitter.com/UFZrQ5kN1u

Although Saweetie is grateful for everything that’s coming her way, she still struggles with the insane demands of being a popular artist in the industry.

“It’s like I live, sleep, eat and breathe music and business,” Saweetie added. “My team is really small, so I have to take on responsibilities that eventually somebody else will, but because my team is small, I have to help them out.

Saweetie is managing to take some time off around Christmas just so she can come back stronger in the new year. She plans on heading somewhere tropical for the festive holiday. 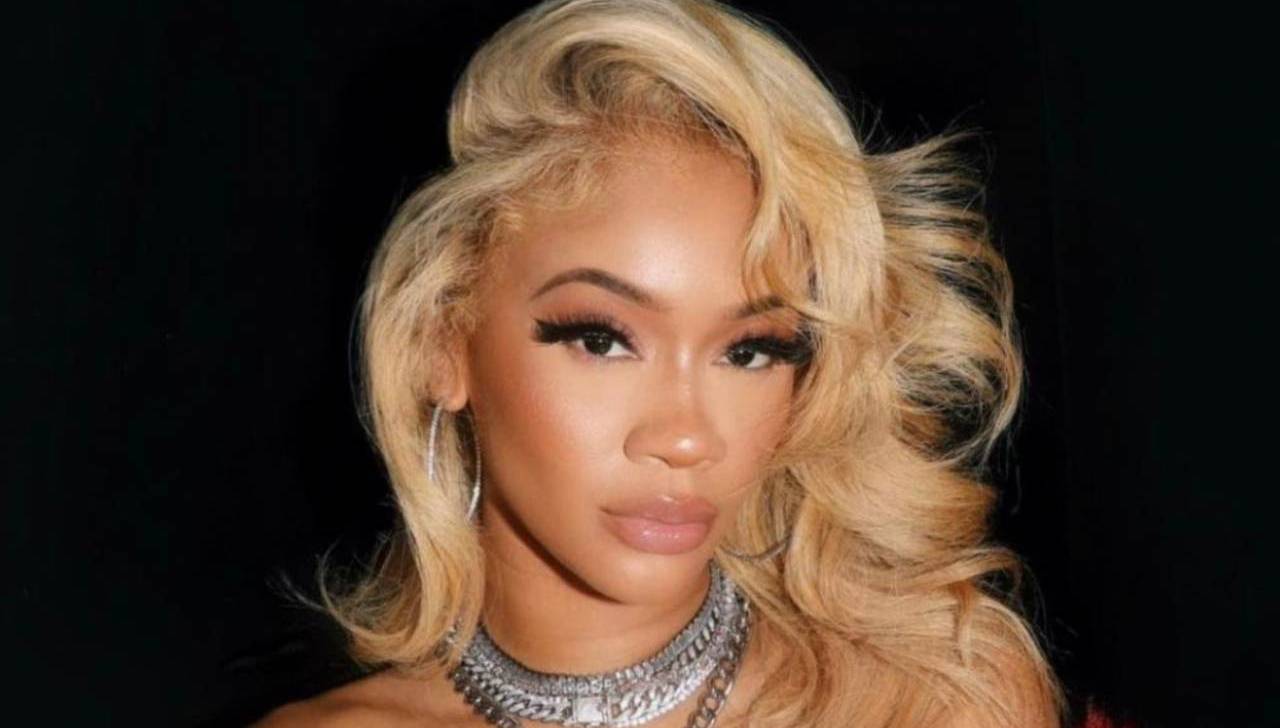 “I’m going to take a deep breath and release some stress,” the “My Type” rapper said. “Hopefully I’m able to evaluate, reflect on and see what I can do better next year, because I work a lot. Balance needs to happen.”

She continued, “I feel like I’m being run down to the ground right now and my body doesn’t feel good. I’ve had mental breakdowns and it’s just really stressful, but it’s nice to be acknowledged because it lets me know that my hard work isn’t going unnoticed.”

Saweetie is getting ready to drop her debut album Pretty Bitch Music, but she’s planning on releasing an EP titled Icy Season to hold fans over which is expected to arrive on January 7.