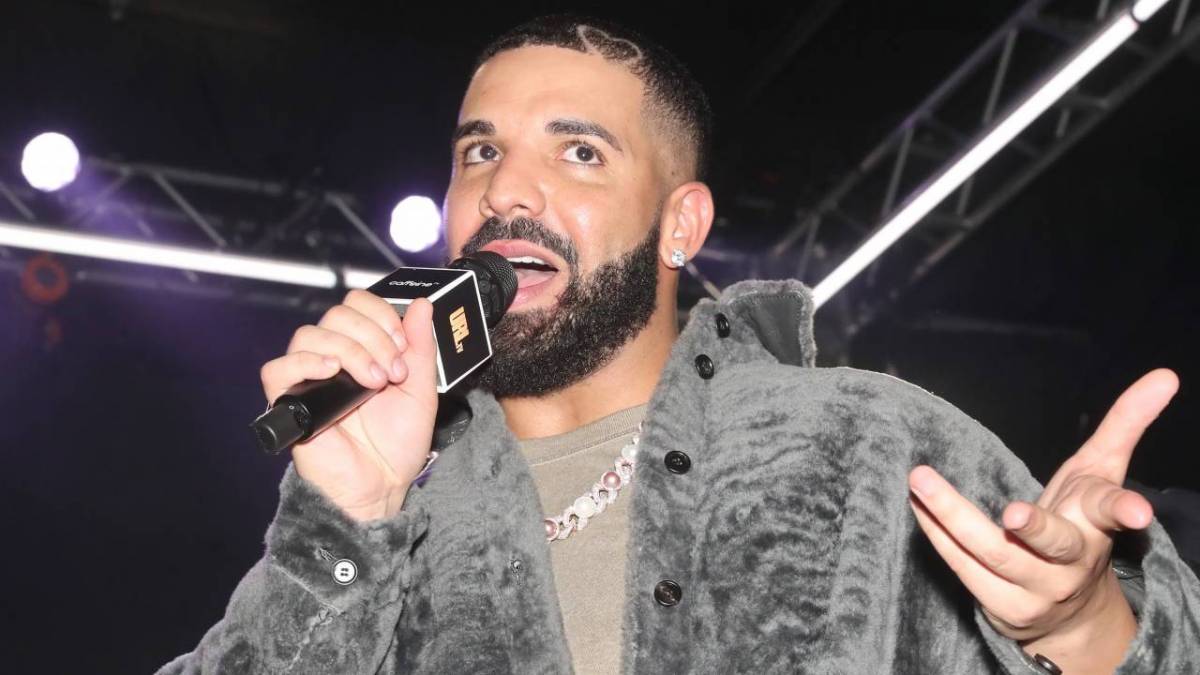 In just mere hours, Kanye West and Drake will reunite on stage as part of the “Larry Hoover Benefit Concert,” which takes over the Los Angeles Coliseum on Thursday night (December 9).

With the massive stage still being built, the Hip Hop heavyweights have been holding dress rehearsals in a different location. One clip that has surfaced out of rehearsals finds Drizzy covering Kanye’s Donda track “24” and putting his own 6 God twist on the song courtesy of his angelic crooning.

“Exhausted, never the right time to go/God loves you/Loves when you choose your steps,” Drake sings while rocking a heavy fur coat.

Drake was rehearsing "24" by Kanye West at the LA Coliseum last night ? pic.twitter.com/GerOQJ005q

The spectacle in support of freeing Larry Hoover is set to begin at 11 p.m. ET on Thursday night. For those not in the building, they’ll have the option to stream the concert for free on Amazon Prime Video.

Friends can also meet up at select IMAX movie theaters across the country that will be showing the concert, with limited-edition merchandise available.

Kanye West never holds back when it comes to delivering a show and building elaborate stage designs. There are currently hundreds of workers at the Coliseum putting the finishing touches on a grandiose mound-like stage in the final few hours.

According to TMZ, Kanye and Drake’s concert will feature the largest “environmental experience” ever created, along with a ton of projections decorating the Coliseum. The “Glow” collaborators have put the whole thing together thanks to a $10 million budget.

“I was shocked and surprised last night when I went to the stadium and saw the stage,” J. Prince said earlier this week. “It seemed like it was about fifty feet high, and was basically covering the whole field. This is going to be a historical show and an enlightening concert.”