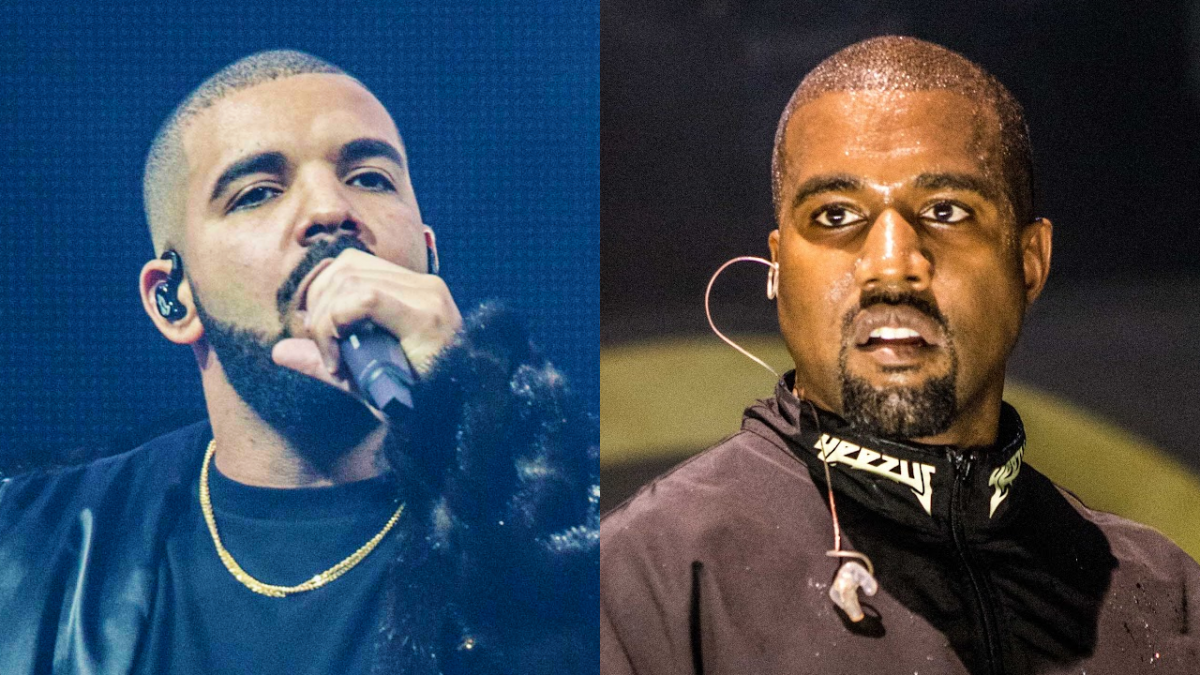 Drake and Kanye West are gearing up to hit the Los Angeles Coliseum stage together on Thursday night (December 9) for the Free Larry Hoover Benefit concert after squashing their beef in November.

Ahead of the OVO and G.O.O.D Music reuniting, Billboard recently caught up with J. Prince to get a deeper look into why Drake agreed to meet up with Kanye at his Toronto estate and put the feud behind them.

“I painted the bigger picture to Drake,” the Rap-A-Lot Records CEO explained. “I let him know that this is a moment and movement that can save lives. I believe by Drake and Kanye being an example, as two of hip-hop’s top artists, that lives would be saved.

“I believe this is going to be imitated and it’s important to be an example to those that look up to you and that meant something to Drake — just the life-saving event wrapped around putting the spotlight on injustice, prison reform, and my brother Larry Hoover. Everything is icing on the cake after that, because he never envisioned things like that. So I had to tap into a power greater than the anger or whatever these guys had for one another.” 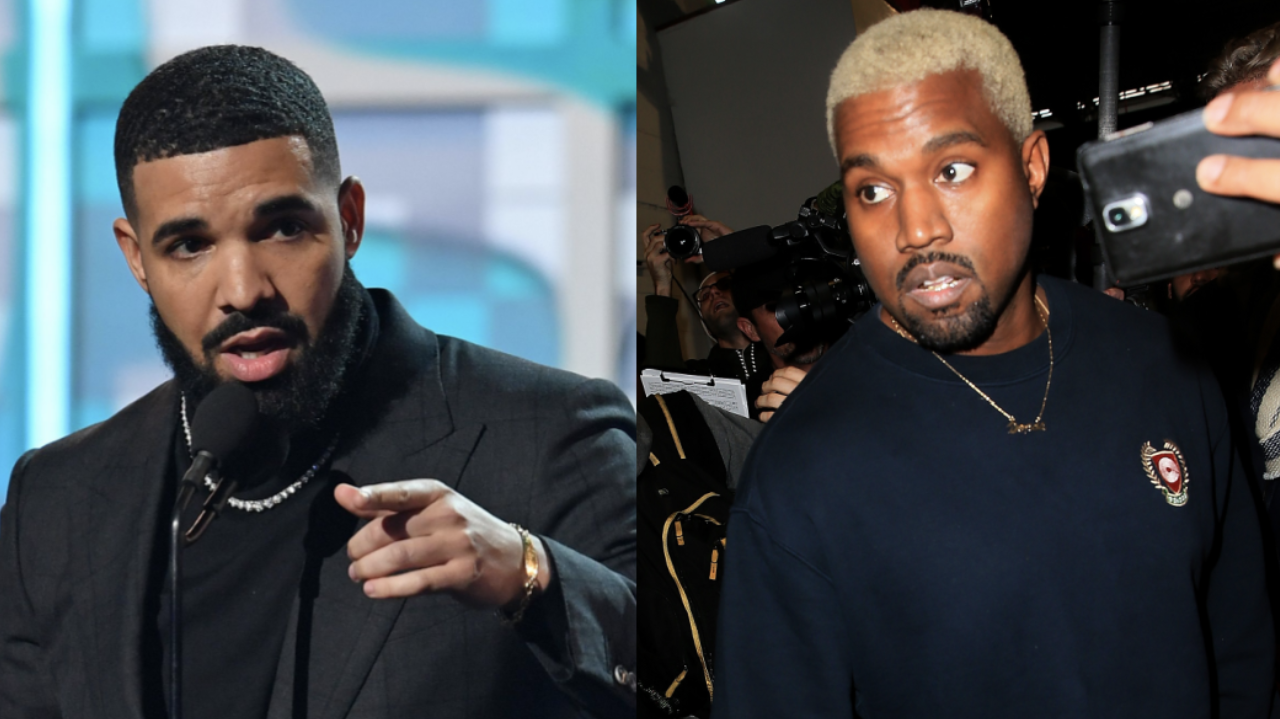 The Houston boss also spoke about the grandiose stage plans Kanye has for the concert covering nearly the entire Coliseum with a mount about “50 feet high.”

“I was shocked and surprised last night when I went to the stadium and saw the stage,” he continued. “It seemed like it was about fifty feet high, and was basically covering the whole field. This is going to be a historical show and an enlightening concert.”

Drake has repeatedly subliminally dissed his “Glow” collaborator on records from his last two albums Scorpion and Certified Lover Boy and also had smoke for Ye on features such as Travis Scott’s “SICKO MODE.” Kanye has responded with shots of his own in songs and in interviews.

Kanye West publicly explained his issue with Drake, dissing him during his Drink Champs interview where he called out Drizzy for dropping bars about his wife Kim Kardashian.

Back in September, Drake also leaked Kanye West’s “Life of the Party” collaboration with André 3000 on his Sound 42 radio show prior to its official release on the Donda deluxe on Sunday (November 14).

The Free Larry Hoover Benefit concert will begin at 11 p.m. ET on Thursday night and will stream for free on Amazon Prime Video and Twitch.

The YE x DRAKE #FreeLarryHoover concert will be live-streamed for FREE on Amazon + Twitch this Thursday at 8pm PT! pic.twitter.com/cbmhS6GYlN