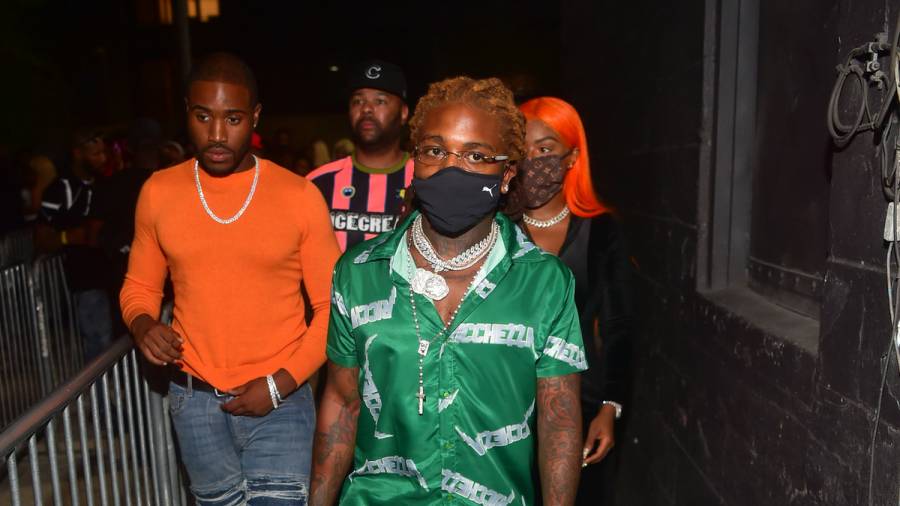 Los Angeles, CA – It’s an honor for an artist to sing the national anthem at a sports event, but it can also lead to a viral moment if the rendition is mediocre. Jacquees recently had the humbling opportunity to sing “The Star-Spangled Banner” at a Los Angeles Lakers game, and he has social media talking all about it.

The moment happened on Friday (December 3) when the Los Angeles Lakers took on their hometown rivals, the Los Angeles Clippers. Jacquees was invited to perform the anthem before the game, and he wanted to make sure he didn’t turn into a viral moment.

Jacquees shared some of the footage on his Instagram with a series of captions detailing the excitement over his monumental moment.

“LA was Legendary…1 of them times I’ll never forget,” Jacquees wrote. “S/o to the @lakers for having me! #NewSingle On The Way #SayYea.”

Although his performance wasn’t terrible, like Black Eyed Peas singer Fergie’s infamous rendition in 2018 in the very same building, people on social media still had polarizing reactions to Jacquees’ rendition.

Jacquees singing the national anthem has me in tears man. That nigga be singing in bullet points. 😭

Jacquees seems to be a focal point for jokes on social media. In October, Lil Yachty shared a video of Jacquees dancing at a concert and joked that Migos frontman Quavo was actually hitting all the moves. Quavo got word of the joke and used it to his advantage to promote his first-ever TikTok page and new single “Strub Tha Ground.” 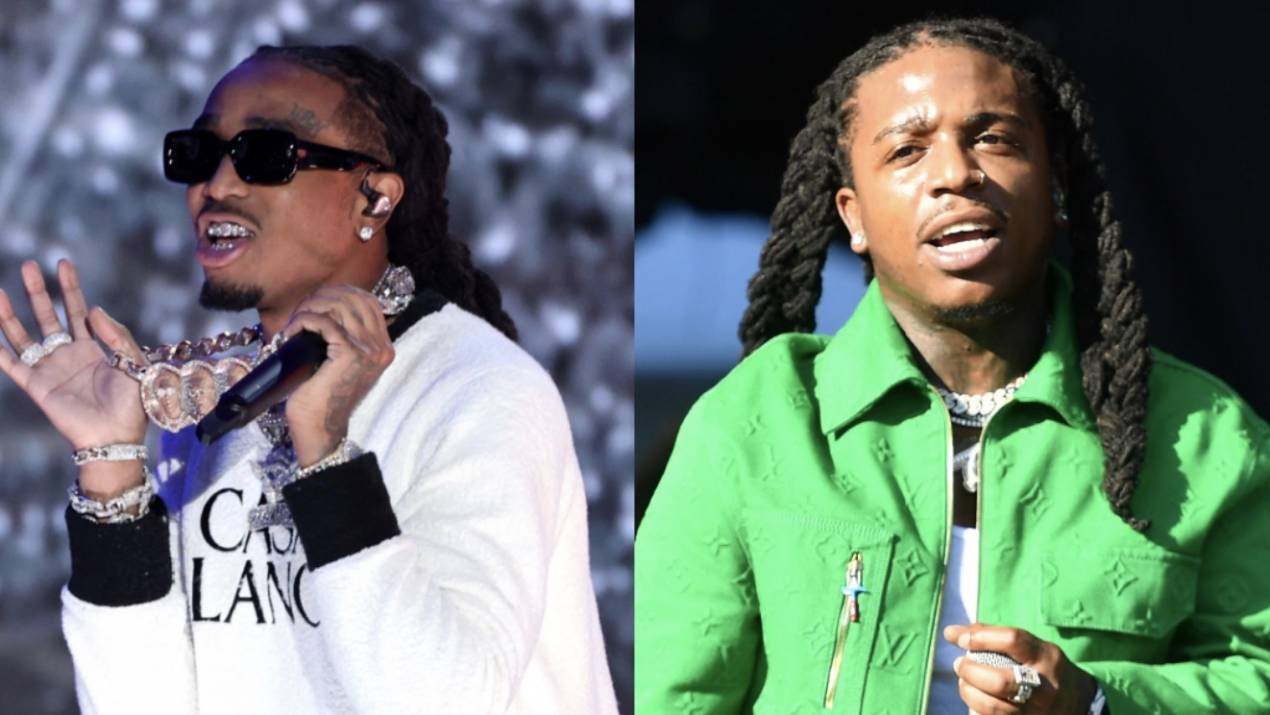 Quavo Addresses Jacquees Mix-Up With 1st TikTok Video: 'This The Only Dancing Huncho Do'

“This The Only Dancing Huncho Do,” Quavo wrote alongside the video of him turning up on top of a Hummer while girls twerk in front of him. “Make Ya Girl Strub Tha Grizzound!!! And Btw I’m On Tik Tok Now.”

Check out more reactions to Jacquees rendition of “The Star-Spangled Banner” below.

Tbf exactly what youd think a Jacquees national anthem would sound like https://t.co/75c2uTh6zl

I’m HOLLERINGG 🤦🏾‍♂️😭😭😂😂 Not Jacquees Missing Up The National Anthem While This Guy Still Says he is The King 👑 of R&B Bruh I’m So Done For Real.

Mayne bruh.. did y’all see Jacquees sing the National Anthem at the Lakers game?! I know Whitney in heaven like.. pic.twitter.com/2cebaDwy8W

just watched jacquees sing the national anthem and now i can’t think of nothing but, this damn meme 😭😭😭😭 pic.twitter.com/AcExdV83H3