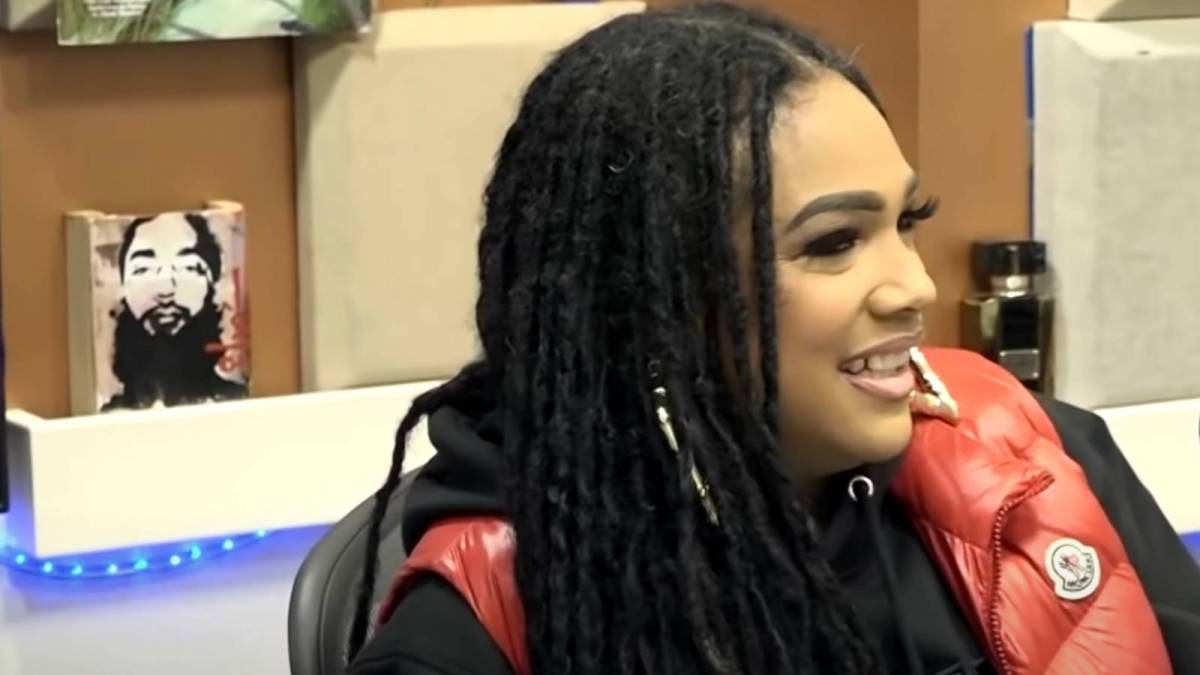 New York, NY – The lore of Tupac Shakur is long — despite his premature death at 25 years old. During an interview with Drink Champs in June, radio personality Miss Jones implied she and veteran MC Monie Love once had a thressome with the Hip Hop legend. But according to Monie Love, that’s all fiction.

Speaking to The Breakfast Club, the Marriage Boot Camp: Hip Hop Edition star flat out said “no” when asked if there was any truth to it. She did, however, cop to having a close relationship with ‘Pac just not that kind of relationship.

“I do remember she and I went together. As a matter of fact, she I and Angie Martinez rolled up together. I remember ‘Pac being in there and I remember him walking across the floor to say hi and we leaned in and he hugged me, he hugged Miss Jones, too. He did say something in my ear and what he said to me was, ‘I don’t care how many times you get married, you’re always gonna be my n-gga.'”

Monie Love went on to recall touring with Queen Latifah and Digital Underground when she was just a teenager. 2Pac, who was a backup dancer for Digital Underground at the time, wound up sharing living quarters with the London-born rapper. Although Monie claimed they never slept together, she called their relationship “complicated.”

“He wanted to call it that [a relationship],” she continued. “I did not. But we did sleep in the same bed together every night on tour. That is because myself and one of Queen Latifah’s dancers, Double 007, Allison, she was my best friend. She and I shared a room. ‘Pac was with Shock G, so when he had company, ‘Pac would be kicked out. So ‘Pac, me and 007, Allison, we became like The Three Stooges … he and I became like that also. 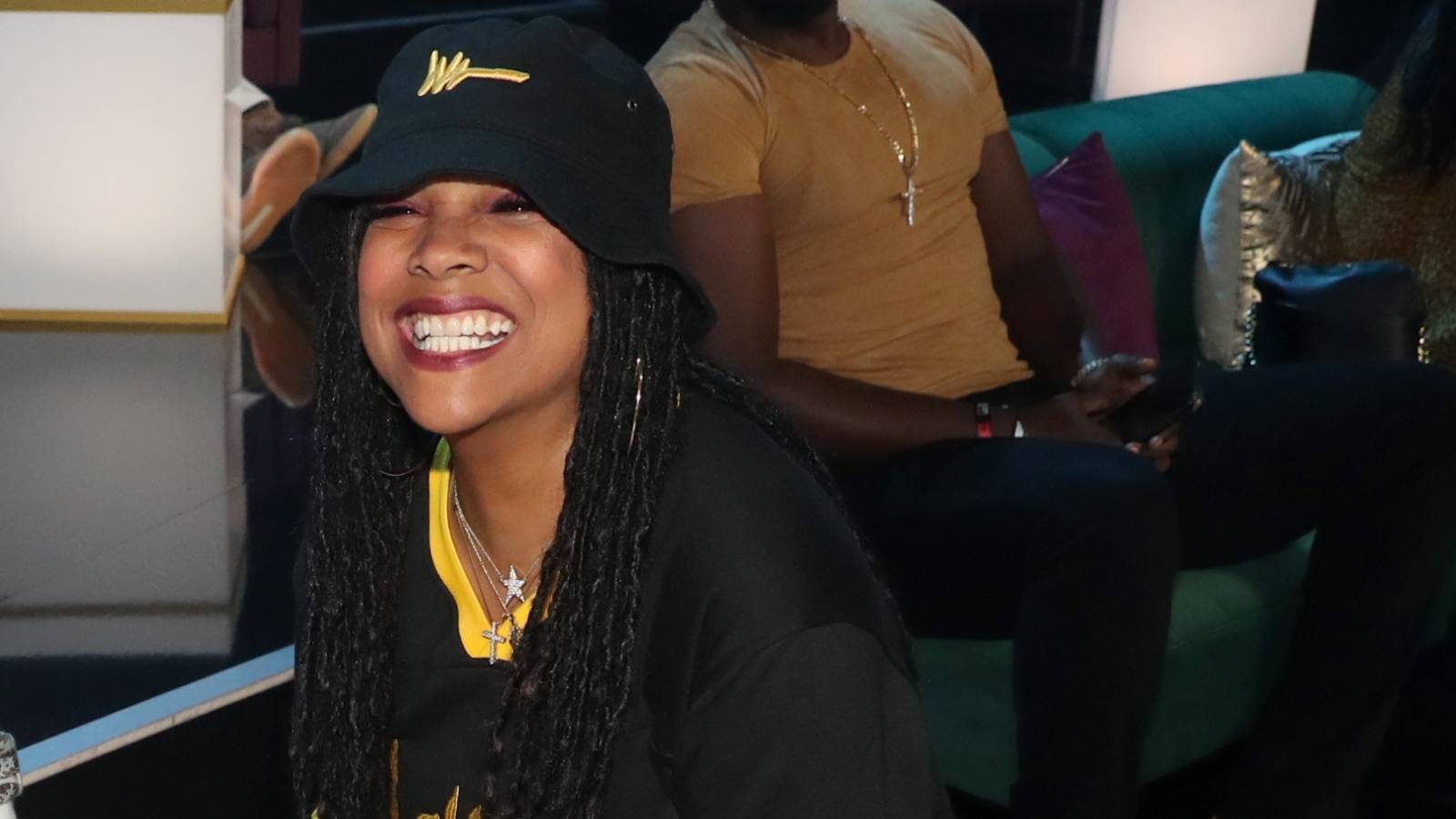 Monie said she was worried getting intimate would ruin their friendship so she kept him at a certain distance. Still, ‘Pac never forgot about her. Even as he was blowing up, he’d try to get Monie Love to come seem him. As she explained, ‘Pac was on the set of Juice when he attempted to meet up, but she was married with a child and turned him down.

Of course, 2Pac would never get to have children of his own. The rap icon was shot and killed at a Las Vegas intersection shortly after leaving the MGM Grand. His murder remains unsolved.