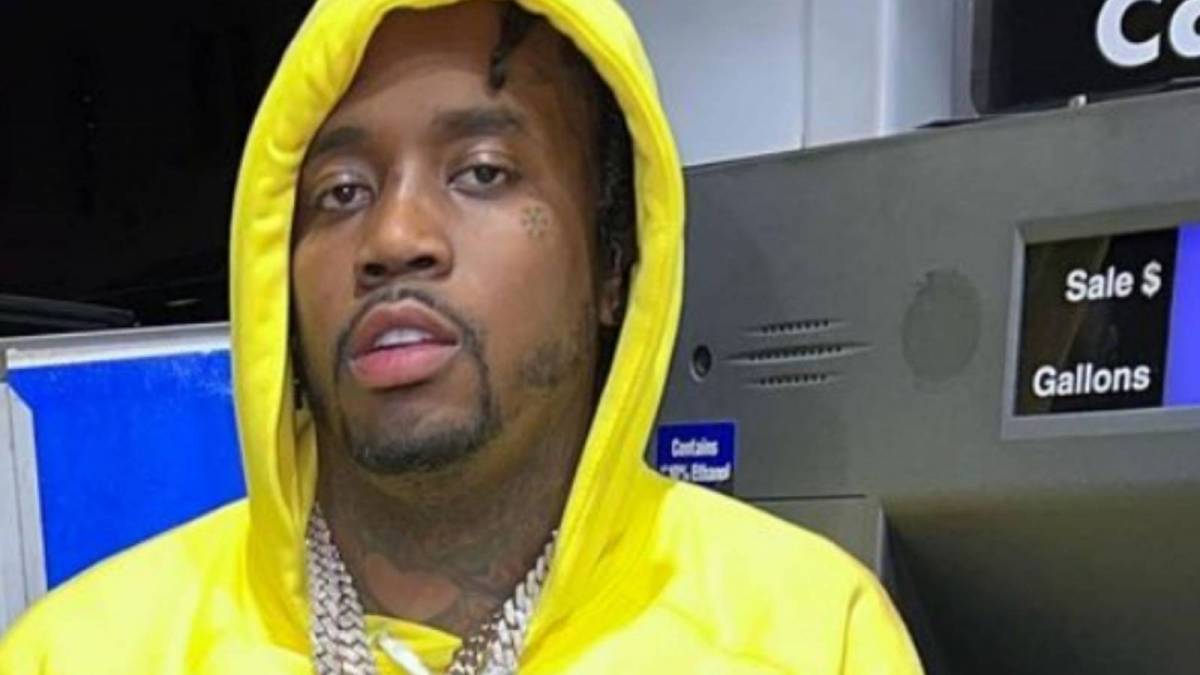 In an Instagram post on Friday (December 3rd), Fivio shared the disastrous results of his decision to get some shots up in street clothes on the Nets court.

During what appears to have been a soundcheck for his halftime performance with Lil Kim for the evening Timberwolves game, the “Big Drip” lyricist put up two very concerning air balls.

“Imma Juss sticc to rappin,” he confessed in the caption. “Shit look a lil easier on TV.”

Though he seemed to laugh the situation off, Fivio Foreign may have just debunked French Montana’s theory about making it in Hip Hop versus the NBA.