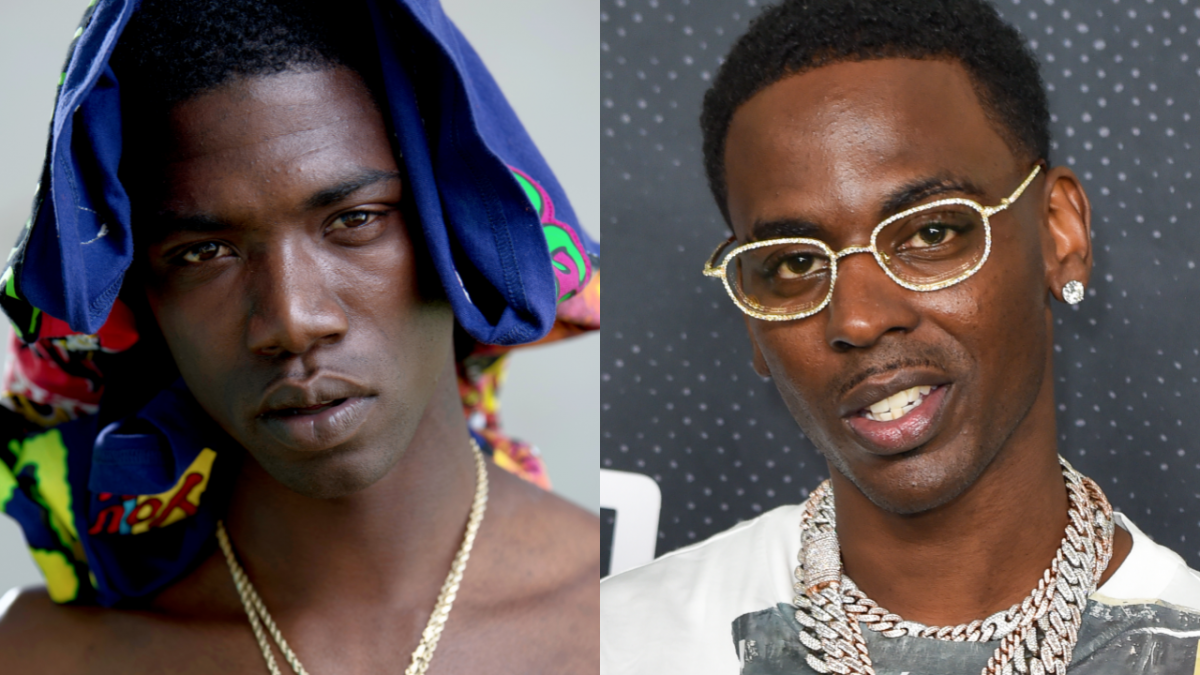 Young Dolph’s tragic death hit the Hip Hop community hard, as shown by the tributes that poured in from all corners of the culture. But it left an even bigger void among those closest to him.

Less than two weeks after Dolph was gunned down in broad daylight in his hometown of Memphis, Jay Fizzle, a rapper signed to his Paper Route Empire, got some fresh ink in tribute to his late label boss.

The Memphis native took to Instagram on Saturday (November 27) to show off his massive back tattoo featuring Young Dolph’s face and a line of text that reads “Long Live Flippa,” a reference to one of Dolph’s nicknames.

The piece also includes a scroll with an outline of a dolphin and lyrics from the Paper Route Empire boss’ 2015 song “No Matter What”: “Keep it real with yo dog no matter what.”

“The only nicca that had my back no matter wad. So I stamp yo face on my bacc,” Fizzle wrote in the caption. “I love you dude @youngdolph.”

Jay Fizzle’s back tattoo is far from the only Young Dolph tribute he’s posted on social media. Since Dolph’s tragic death, Fizzle has dedicated over a dozen Instagram posts to his close friend and collaborator, including old photos, interview clips and fan footage.

“This type shit put a smile on my face everytime. I know my dawg laughing hard ash right now,” he wrote along with a video of a white fan emphatically rapping along to his song, “100 Shots,” word for word.

“damm bro, i’m LOST,” he wrote on Instagram. “My heart is torn my brain bout to explode it HURTS when I breathe..why you leave me so soon??? I’ll never be the same, you was my lefthand man, my brother, my cousin, my mentor and drank partner.

“For the past 2 years I been taking LOSS AFTER LOSS and still can understand why. First, it was my pops then my auntie then my grandma and now YOU!!!”

Young Dolph — who had already survived previous attempts on his life — was shot and killed while buying cookies at a bakery in Memphis on November 17. The 36-year-old rapper was reportedly on his way to a Thanksgiving turkey giveaway at a nearby church.

While police have yet to identify suspects, they have since located the white Mercedes-Benz involved in the fatal shooting. The same car is believed to have been used in a double shooting in Covington, Tennessee just days before Dolph’s murder.