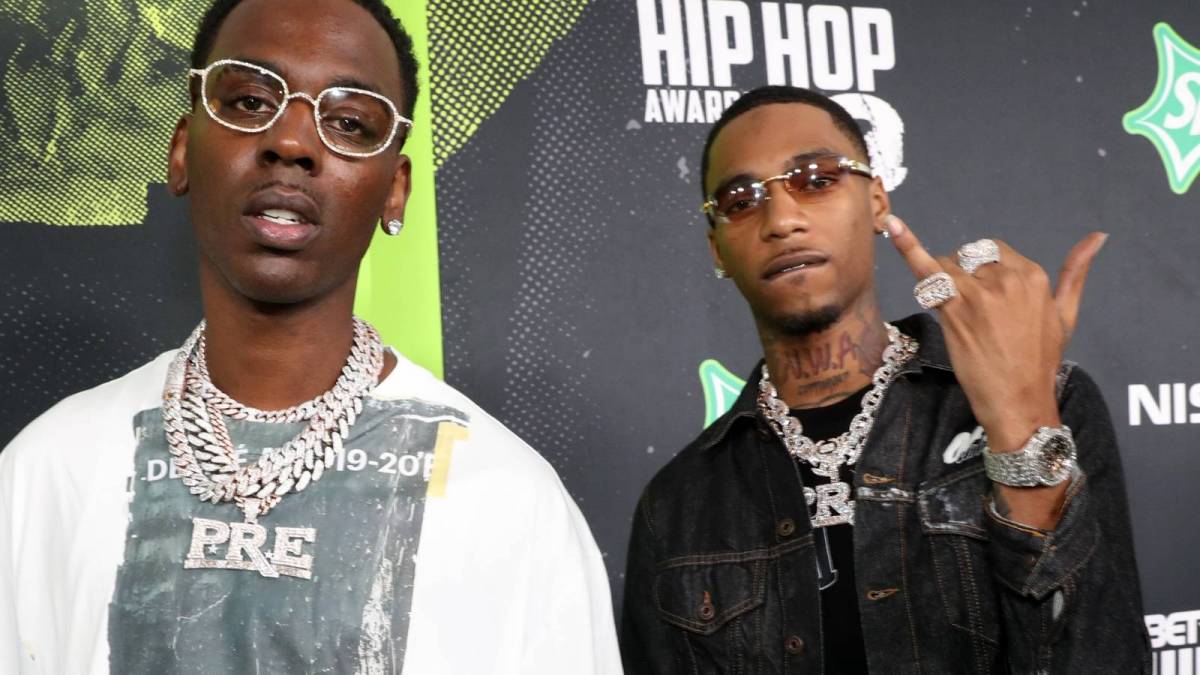 Memphis, TN – It’s been just six days since Paper Route Empire CEO/founder Young Dolph was fatally shot in his hometown of Memphis. As Key Glock struggles to come to terms with his boss/friend’s murder, he’s taking his grief to Instagram once again.

On Monday (November 22), Key Glock went into detail about the pain he’s feeling underneath a photo of himself and Dolph as young men.

“damm bro, i’m LOST,” he wrote. “My heart is torn my brain bout to explode it HURTS when I breathe..why you leave me so soon??? I’ll never be the same, you was my lefthand man, my brother, my cousin, my mentor and drank partner. For the past 2 years I been taking LOSS AFTER LOSS and still can understand why. First, it was my pops then my auntie then my grandma and now YOU!!!”

Young Dolph signed Key Glock to Paper Route Empire in 2017, and they eventually released a collaborative project called Dum & Dummer in 2019. Key Glock says Dolph was like former Chicago Bulls coach Phil Jackson and he was like his protégé Michael Jordan.

“I know we can’t question GOD but GOD why?!” he continued. “There’s nothing no one can do or say to bring you back and that shit just eats me up by the second!!! N-gga you was Phil Jackson and I was yo MJ. Remember I told you I got yo back matter what?? I GUARANTEE THAT!! Words can’t explain how I truly feel right now. I’m sick to my stomach bruh!! Peace ain’t even working. All I see is DARKNESS, only GOD knows how much you meant to me. #LongLiveDOLPH.” 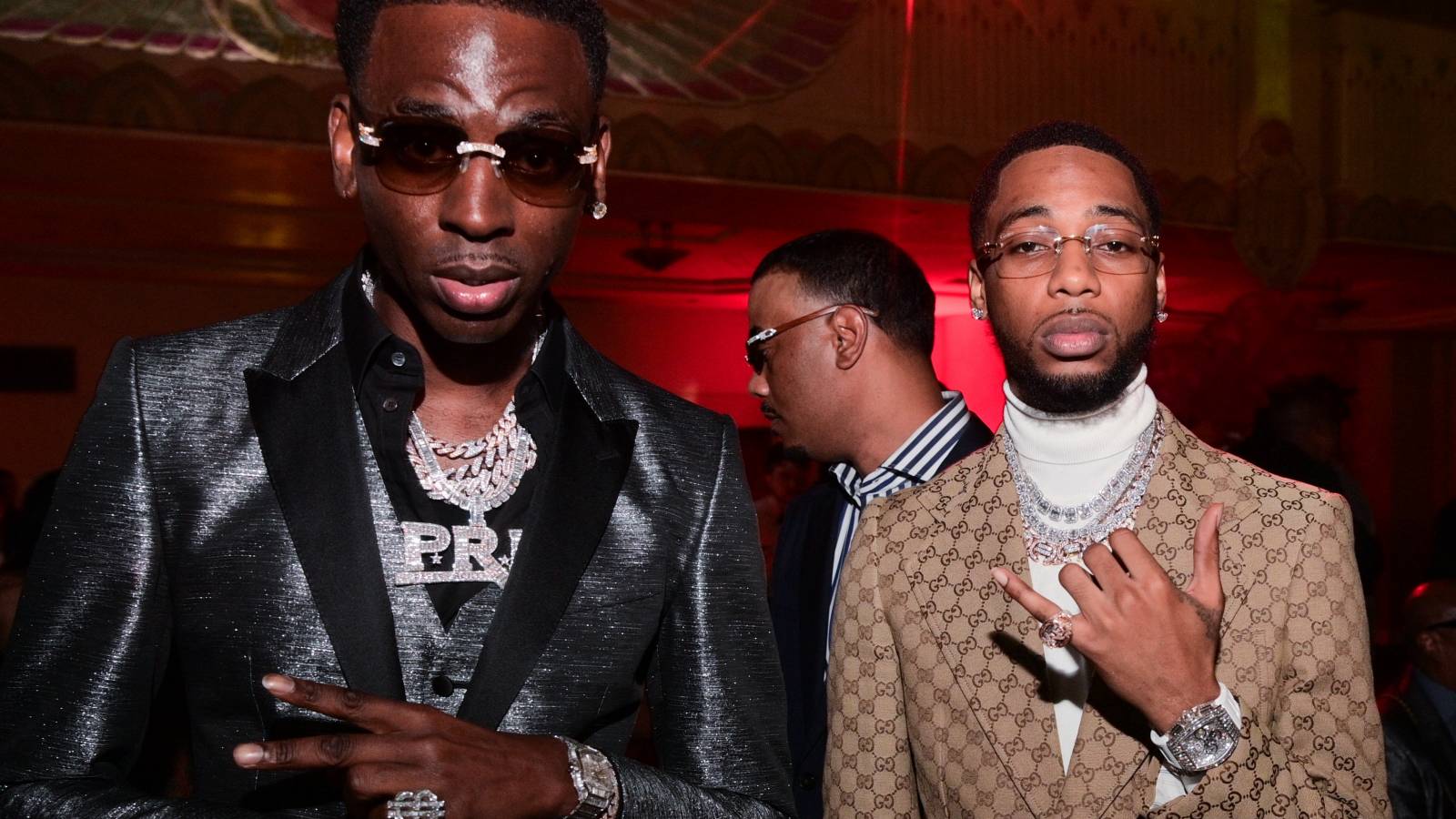 Young Dolph was shot and killed on November 17 at Makeda’s Homemade Cookies in South Memphis, a local favorite. He was in town to participate in his annual turkey giveaway ahead of the Thanksgiving holiday when he was gunned down. The suspects have yet to be arrested, but the vehicle police believed to be used in the shooting was discovered over the weekend.

Fellow Paper Route artist Snupe Bandz stepped in for Dolph to help with the turkey giveaway in an attempt to keep the tradition alive. But Key Glock didn’t surface until a few days later when he wrote on his Instagram Stories, “STOP asking me if I’m OK knowing damn well I ain’t.”

HipHopDX sends our condolences to Key Glock and all those who loved Young Dolph.