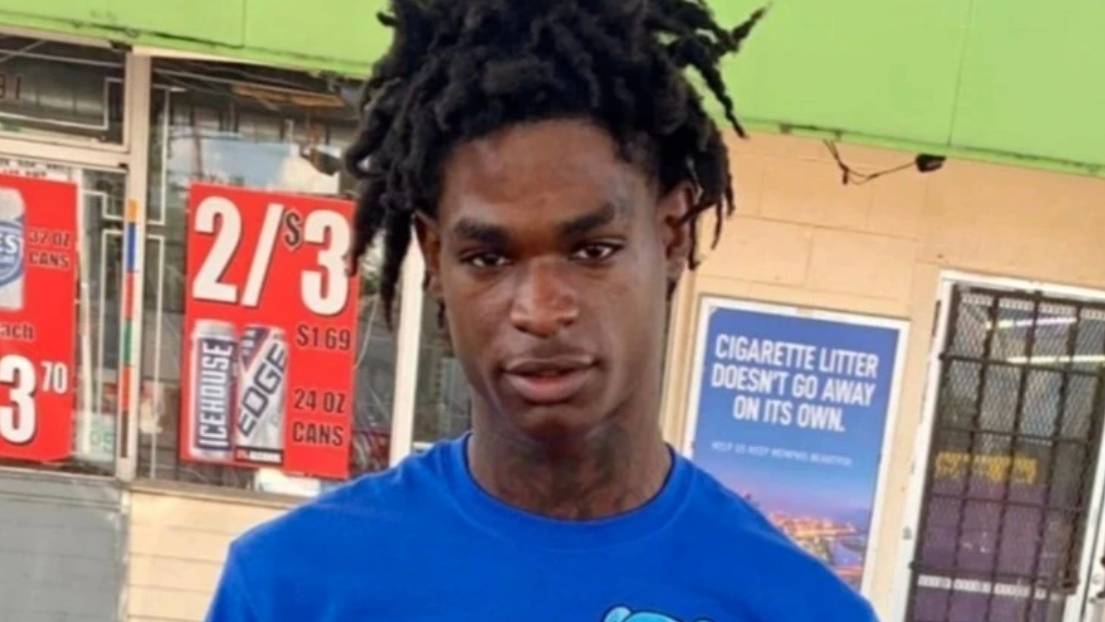 Memphis, TN – The Memphis Police Department has confirmed the death of local comedian Derrion Childs, who was killed not long after making jokes about Young Dolph’s murder online.

According to Fox13 News, the 21-year-old Childs was fatally shot at a local Valero gas station on Tuesday (November 23) around 10 p.m. local time. Officers discovered two additional victims nearby.

The deceased male has been positively identified as Derrion Childs, 21.

Please call CrimeStoppers with any tips at 901-528-CASH.

Rumors Childs had been murdered started making the online rounds a day before Memphis police confirmed his identity. It’s believed several jokes he made on Facebook about Young Dolph’s demise led to the killing.

“MANEEEE THEM FOLKS JUST KILLED YOUNG DOLPH,” he wrote  alongside several emojis. “I LOVE MEMPHIS CUH WE SO GANGSTA.”

In a separate Facebook post, Childs wrote, “MANE CUHH IF YEEN FROM MEMPHIS OR IF YEEN THE POLICE JUST QUIT TRYNA SOLVE YOUNG DOLPH MURDER. THESE FOLKS DONE CAME & LOCKED MY GMA UP.”

Young Dolph was gunned down as he was picking up cookies from his favorite Memphis bakery, Makeda’s Homemade Cookies. Witnesses at the scene said a white Mercedes-Benz pulled up and at least one person opened fired, killing him. The vehicle was soon located in the Orange Mound neighborhood and later connected to a double shooting in the nearby Covington area.

But the violence hasn’t let up. Not only was Childs killed, but another man was also fatally shot just feet away from where the Mercedes was discovered.

The 36-year-old rapper was in his hometown to participate in an annual turkey giveaway ahead of the Thanksgiving holiday. An outpouring of grief continues to ripple throughout the community as people remember Dolph’s “generous spirit.”

Despite Dolph’s death, Paper Route Empire artist Snupe Bandz carried on the Thanksgiving tradition at St. James Missionary Baptist Church, saying, “It’s very important because we still have folks out here unfortunate and probably don’t have money to buy turkeys. We’re just representing Young Dolph. And, just keeping the legacy going. And, getting people to know we’re going to do this every year.”