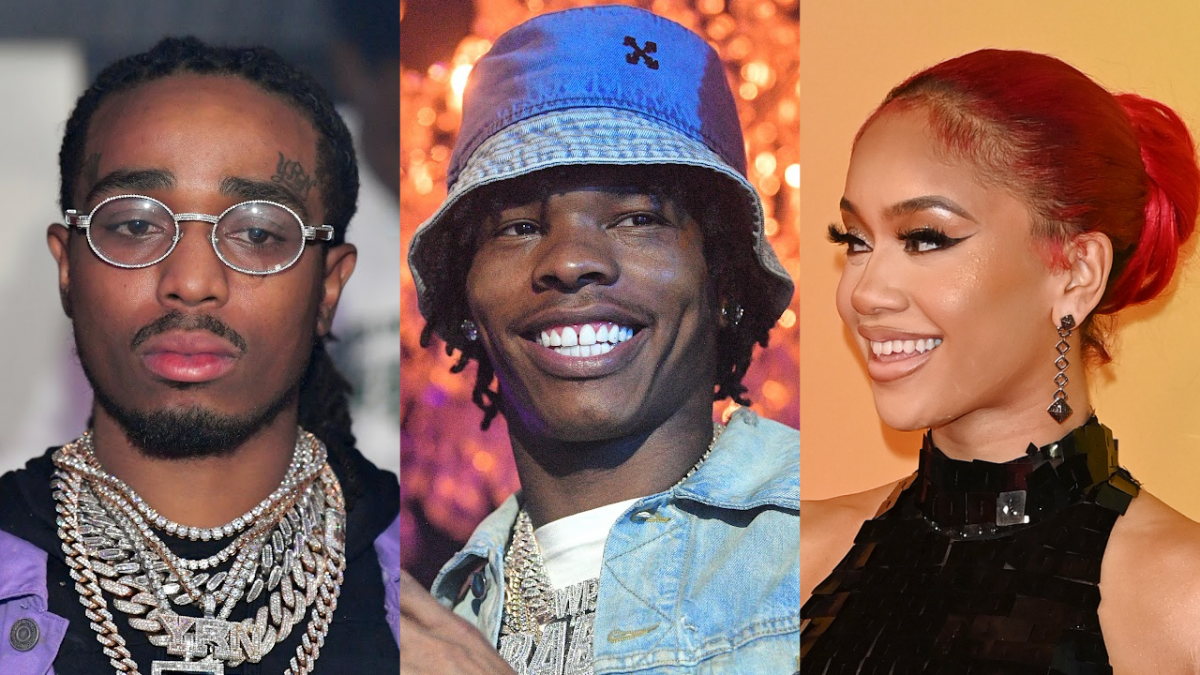 Rumors of a romance between Lil Baby and Saweetie emerged last week after the 4PF rapper reportedly treated the “Icy Grl” star to a $100,000 shopping spree in New York City.

More fuel was added to the fire on Sunday (November 28) when Saweetie posted a photo of her sat on a mystery man’s lap as part of an “icy dump” on Instagram. Social media detectives quickly got to work and discovered Lil Baby was wearing the same black baggy pans and shoes as Saweetie’s new bae.

Aside from getting cozy on the man’s lap, the High Maintenance rapper was also showered with bouquets of flowers and roses, as seen in a video posted to her Instagram Story on Sunday.

As speculation surrounding Lil Baby and Saweetie heated up online, Saweetie’s ex-boyfriend, Quavo, appeared to respond to the rumors on his Instagram Story in the early hours of Monday morning (November 29).

“Ain’t trippin we can swap it out! #QCTheLabel,” he wrote, referencing Quality Control Music, the Atlanta-based label both he and Lil Baby are signed to.

Quavo and Saweetie became one of Hip Hop’s hottest couples after hooking up in the summer of 2018. After footage of the two scuffling in an elevator emerged in March 2021, though, it wasn’t long before the couple called it quits. 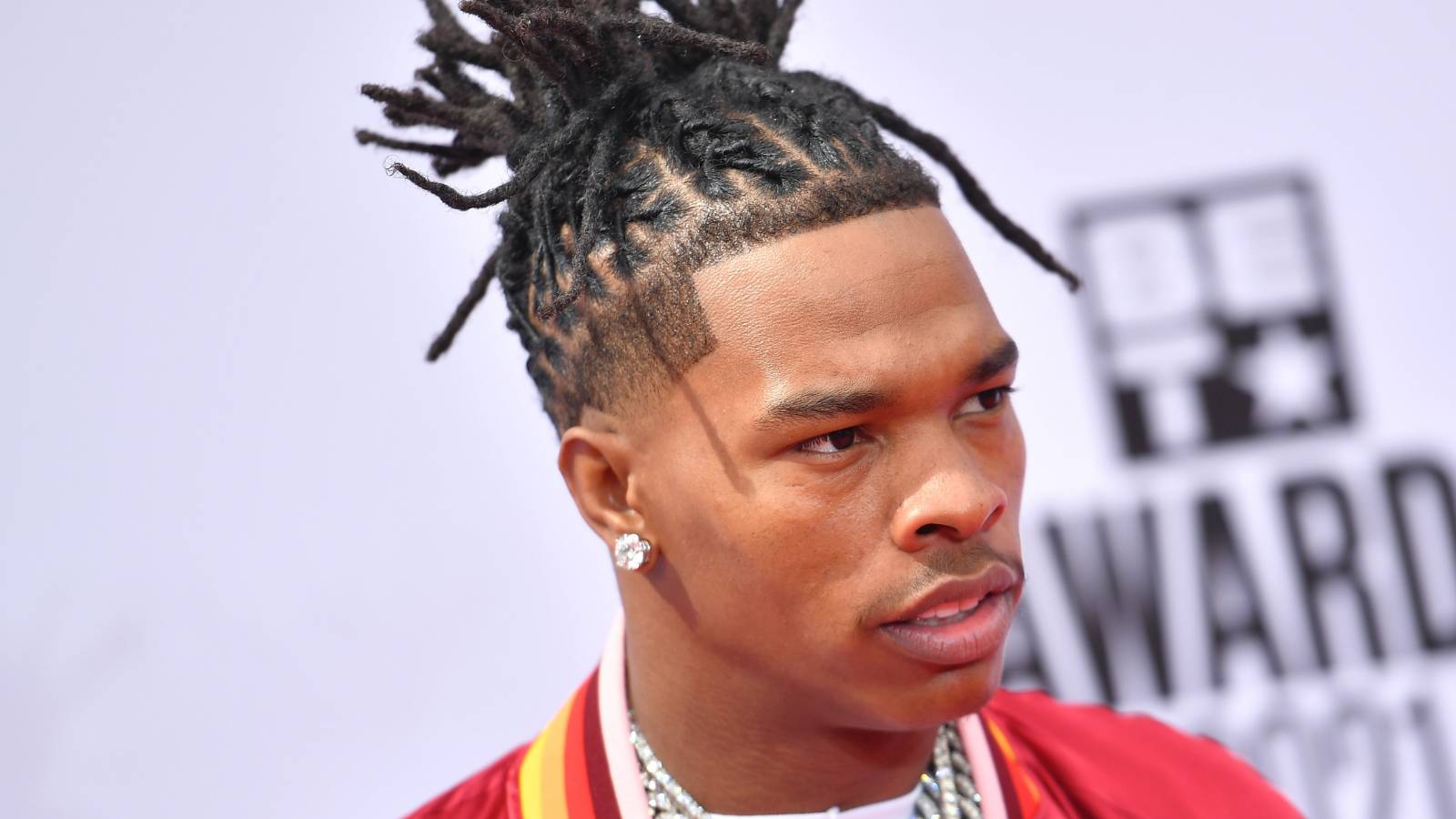 Quavo’s “swap it out” line inadvertently dragged another name into the rumor mill as Lil Baby’s ex-girlfriend and baby mother, Jayda Cheaves, become a trending topic on Twitter, with fans speculating whether her and the Migos member are also hooking up.

While Quavo appears to have given Lil Baby and Saweetie his blessing, the 4PF rapper wasn’t as receptive to the dating rumors.

“If you want clout use BABY,” he tweeted on Monday before adding, “Bitches really be weird!!” Both tweets have since been deleted.

Baby had a similar tone when the Saweetie dating rumors originally popped up last Thursday, reminding his Twitter followers, “Baby not dating NO ONE!!! I’m Single!”

In any case, Saweetie made her intentions clear earlier this month when she told the world, “I want some babies” — an announcement that didn’t leave her short on potential suitors.