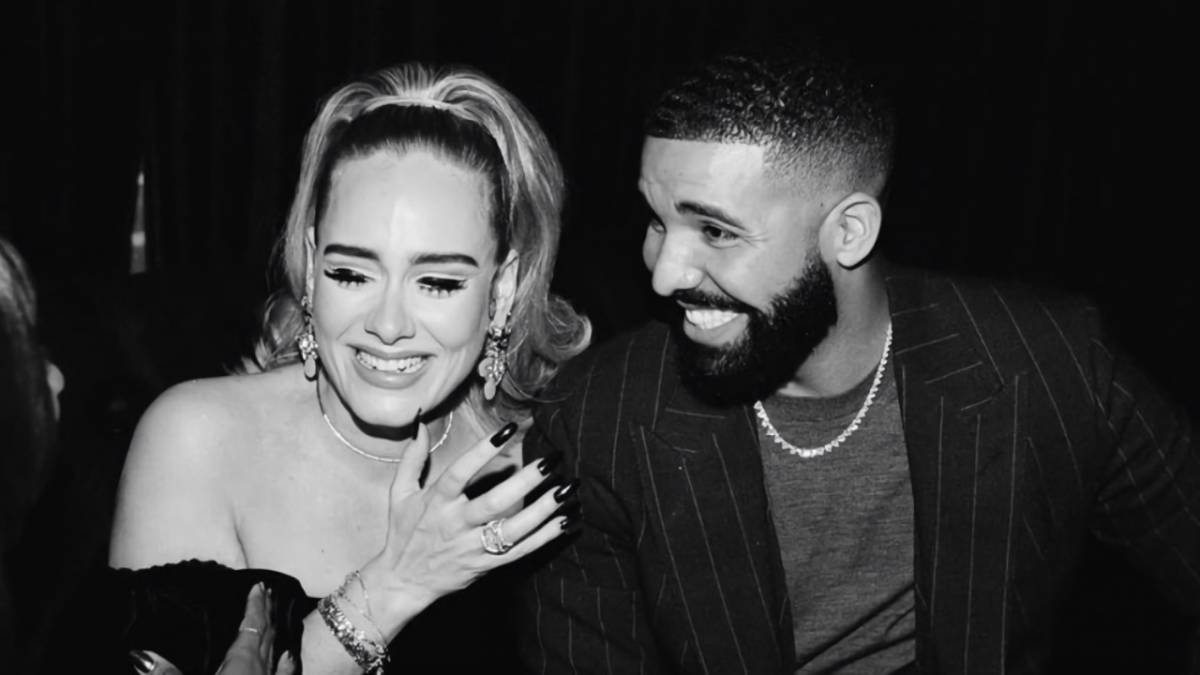 Drake's Friendship A 'Gift' To Adele: '[He] Knows Exactly What It's Like'

Drake has a lot of friends in the entertainment business despite claiming he doesn’t on “No Friends In The Industry” off Certified Lover Boy. One of his most surprising friendships is the one he has with English R&B and pop singer Adele.

During a recent interview with CBC Radio, Adele spoke about the 6 God and how he understands what it means to be a superstar in the industry. According to Adele, they are both the last of a dying generation.

“We are a dying breed,” she said about herself and Drake. “There was like 10 of us. You know, I don’t think there’ll ever be that many of us again at the top doing it the way we were doing it. We came out before streaming. We came out before all the social media frenzies of, like, you know, ‘You’ve got five seconds to entertain; otherwise, get the fuck out.’ We existed in the old school.”

Adele explained that her friendship with Drake is vital because it’s one of the best things her career has ever given her.

“I can say something to him, and he won’t judge me for it, you know? So to have access to someone that’s in the same position as [me] is, like one of the biggest gifts of my entire career,” she added.

In October, Adele revealed she had played her new album 30 for Drake, who said it’s exactly what the streets are looking for in a project. She also said she’s not going around asking people’s thoughts on her music, so his opinion was important.

“I played it to Drake last year when he was in town,” she said in an interview with Capital Breakfast. “And I was like, ‘Is this what people want, or not want?’ And he said, ‘Absolutely,’ but that’s it really.’

“Drake’s obviously incredible and amazing as well as being my mate, but I don’t send it around to various people being like, ‘Can I get your thoughts on this?'”

Adele is also catching wins over her best bud Drake. Her new album 30 grabbed the biggest week of 2021 for any album in the U.S. from Drake and his project Certified Lover Boy.

According to MRC Data, 30 has earned more than 660,000 album-equivalent units in the U.S. from its opening weekend, with over 560,000 of that sum in traditional album sales. 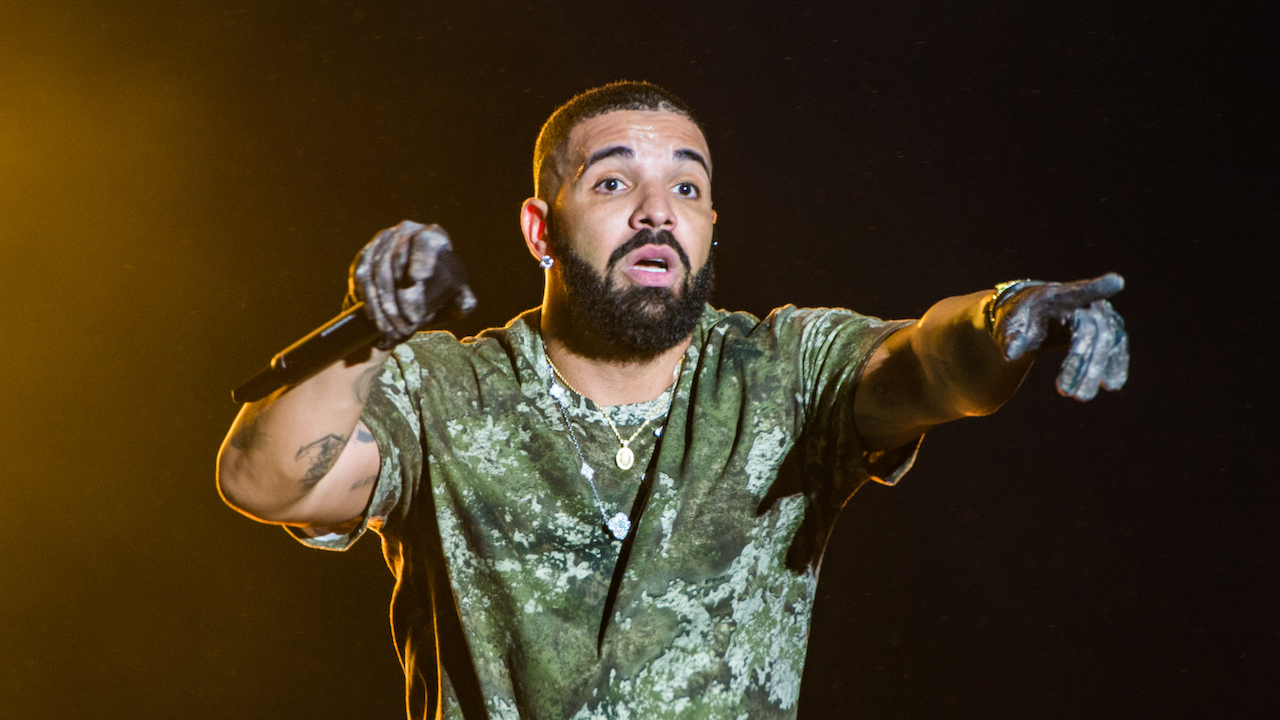 When it comes to weekly units earned, 30 has crushed the debut week of Certified Lover Boy, which acquired 613,000 units earned in Drake’s first week. 30 is expected to earn between 800-850K equivalent-album units in its first week according to HITS Daily Double.