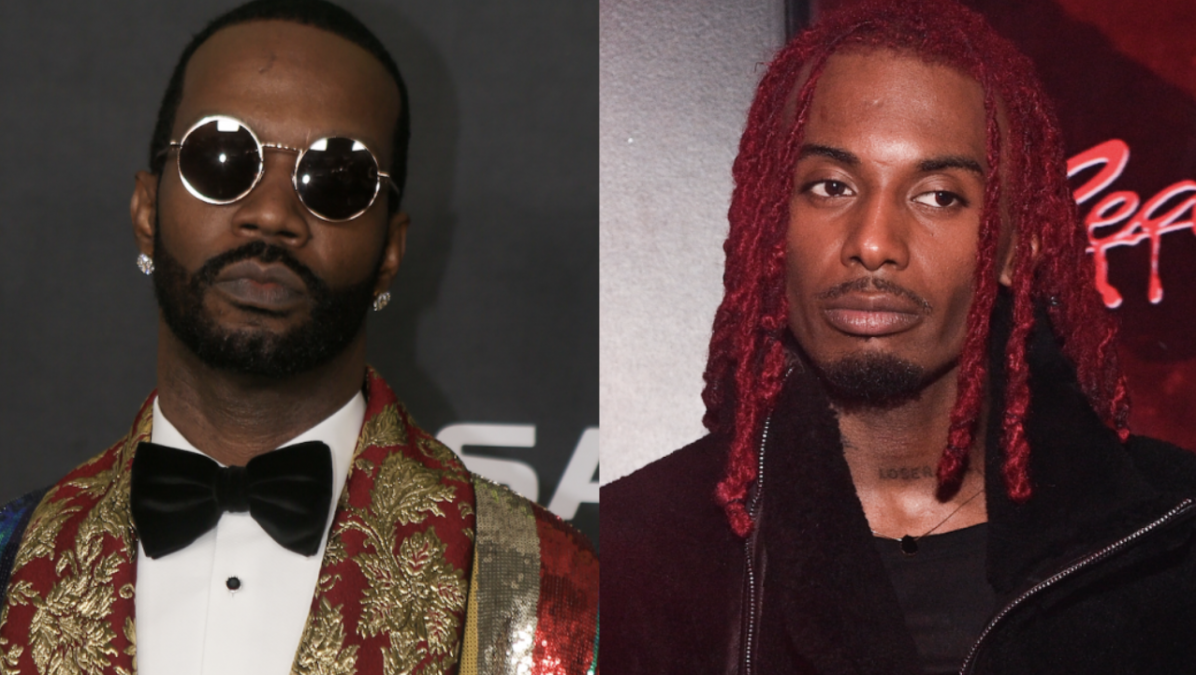 When the 2022 Grammy Award nominations were unveiled in full on Tuesday (November 23), Juicy J noticed a notable omission. The Memphis native took to Twitter to voice his belief that Playboi Carti’s Whole Lotta Red album should’ve received a nomination.

“Whole lotta red should have gotten Grammy nomination,” he wrote.

Now, he doesn’t specify in which category exactly but Carti was shut out in all categories when it came to nominations. It hasn’t been confirmed if AWGE or Interscope Records submitted WLR to the Recording Academy for consideration either. 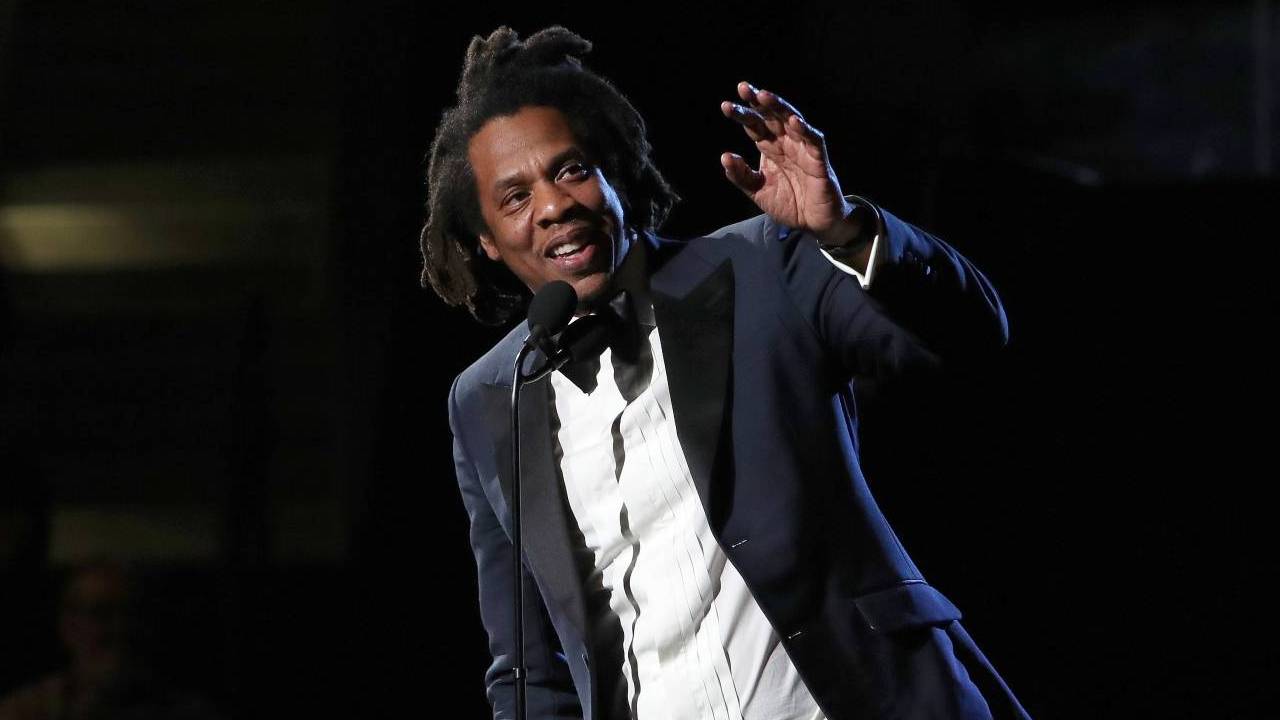 Kanye West’s Donda was the only rap album to be nominated in the Album of the Year category but he was also joined by J. Cole’s The Off-Season, Tyler, The Creator’s Call Me If You Get Lost, Nas’ King’s Disease II and Drake’s Certified Lover Boy in the Best Rap Album category.

Juicy J has long been a fan of Carti’s work and professed his desire to work with him in 2020. It looks as if he spoke it into fruition, as a Playboi Carti and Juicy J collab snipped leaked in late 2020 tentatively titled “Abra.” At Rolling Loud Miami in July, Juicy J and Wiz Khalifa were seen turning up together during Carti’s set.

Whole Lotta Red debuted at No. 1 on the Billboard 200 with 100,000 total album-equivalent units sold. The project also earned Carti his first No. 1 album.