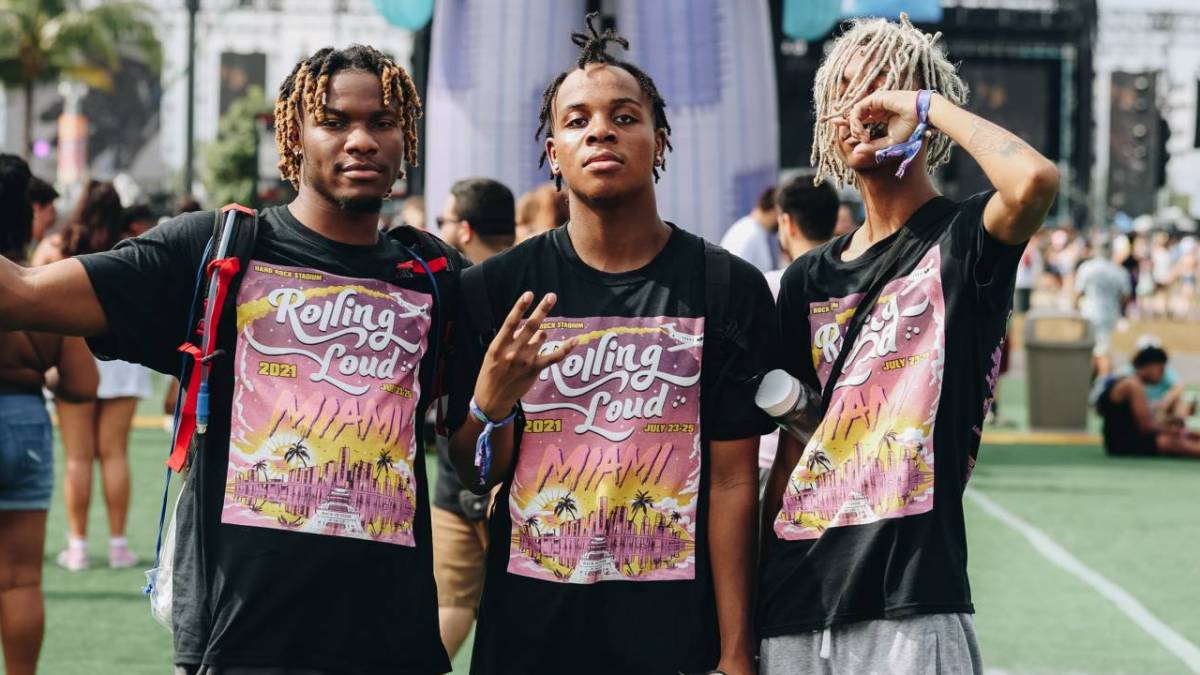 San Bernadino, CA – In the wake of Travis Scott’s Astroworld Festival; an event that resulted in 10 deaths, festivals are starting to change the way they do business. One of the first safety changes will come from Rolling Loud, who announced on Tuesday (November 23) their December festival in California will implement a policy that requires attendees to be at least 18 years old.

“We welcome everyone to experience our festivals, however in light of recent events, we will be implementing an 18+ policy specific only to our upcoming 2021 California festival,” Rolling Loud revealed on Twitter.

Love ya’ll – we want everyone to rage safely. Here’s an important update for all our fans who are under 18 for RL California. pic.twitter.com/9iwjYEmS6p

The festival will also give those under 18 the chance to receive a full refund or roll their ticket purchase over to 2022’s California Rolling Loud.

“Love ya’ll – we want everyone to rage safely,” Rolling Loud captioned their tweet.

Rolling Loud California will still go on as planned as the NOS Event Center in San Bernadino, California during the weekend of December 10 through December 12.

The festival is scheduled to happen December 10-12. pic.twitter.com/2GvhxbONo0

Travis Scott and Live Nation have been named in a multitude of lawsuits with damages reaching totals of over $2 billion. Although, a lawyer who spoke with Yahoo Finance said it would be “a stretch” to completely render Scott liable in the suits.