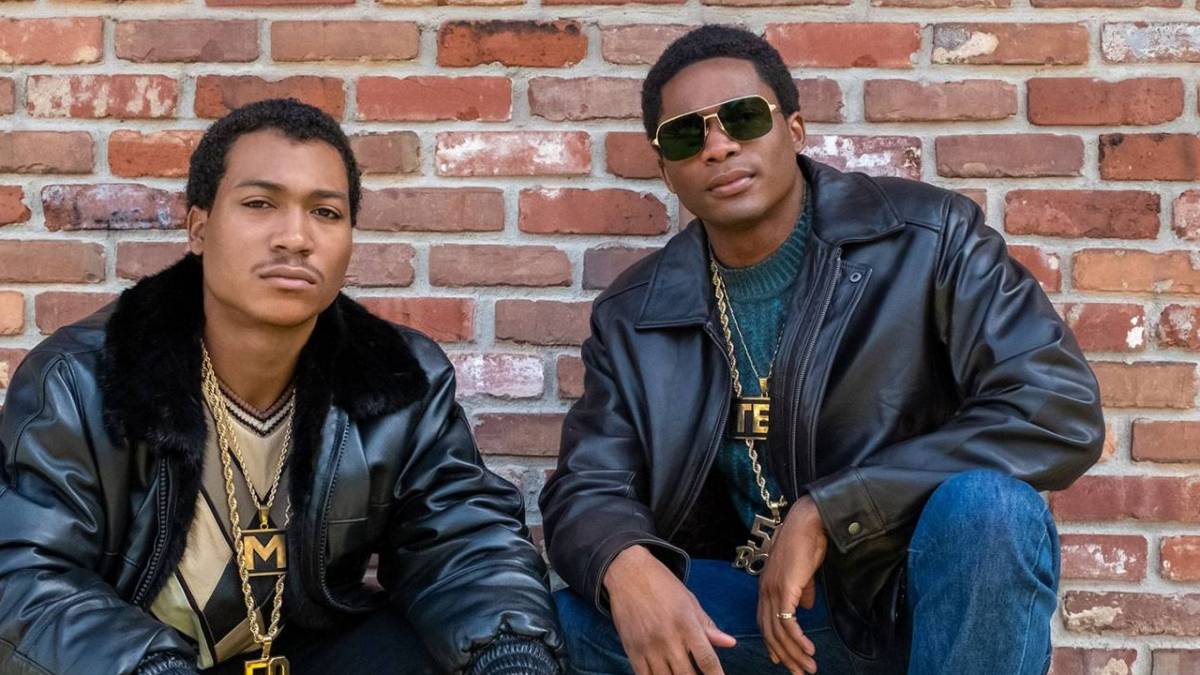 In an exclusive interview with HipHopDX, actor and rapper Lil’ Meech revealed how he prepared for his debut role, which included speaking with his dad who has been incarcerated since 2005, getting insight from his family and even genuine daily mentorship from 50 Cent.

As the only known son of Demetrius “Big Meech” Flenory Sr., Lil Meech had the upper hand over any one else who could’ve auditioned for this role. Detroit’s own Big Meech, who was convicted of Conspiracy To Launder Money Instruments, as well as running a nationwide Continual Criminal Enterprise in 2008, ran an organization that had amassed over $270 million in drug proceeds by the time he was arrested in 2005.

Lil Meech, who is now 21, shared that he had no recollection of what his father and BMF members were doing when he was younger, however, playing the role of his dad helped him to understand what it was like for him during the 1980’s.

“I felt like the whole thing was a learning experience just because I got to be him in his childhood,” Lil Meech tells HipHopDX. “I had no idea how he grew up. None of us, unless you were there, knew how Detroit was in 1980s so it was very different for me and my life, because I was born in 2000. I went to private school so I had to put myself in his shoes and think about the problems and the obstacles he faced. It was much different, but it was fun. I got to talk to him and figure out different things that I never knew so it was just a total learning experience. “

Lil Meech, who has been receiving positive reception on his role as Big Meech, made it clear that while filming there was a lot of information learned about his dad that surprised him.

“It was a lot … like how he handled things,” Meech expressed. “There were a lot of things I was thinking about like damn, he had to be smart as hell to do all of that at such a young age. You’d have to be wise to do what he did at that young of an age and still be alive. It was a lot of problems and obstacles back then just being there in Detroit, in the murder capital of the world … just living out there was terrible. I got to learn a lot of different things about him that I never knew, and I actually got to go to Detroit and spend time where he grew up at.”

Throughout season one of the BMF series, viewers get to learn about Big Meech and his brother Terry “Southwest” Flenory, as they were doing major hustling on the streets of Detroit while still in high school. “The eighties was crazy,” Lil’ Meech said. “It wasn’t like today’s generation … everything about them was different, the fashion and music … everything.”

According to the series, the Flenory brothers were already raking in thousands of dollars and were laced in the latest clothing and cars, before Terry even graduated high school. Although Lil Meech was only five years old when the B.M.F. organization came to a halt, he says that he still has memories of being around his dad and the business. 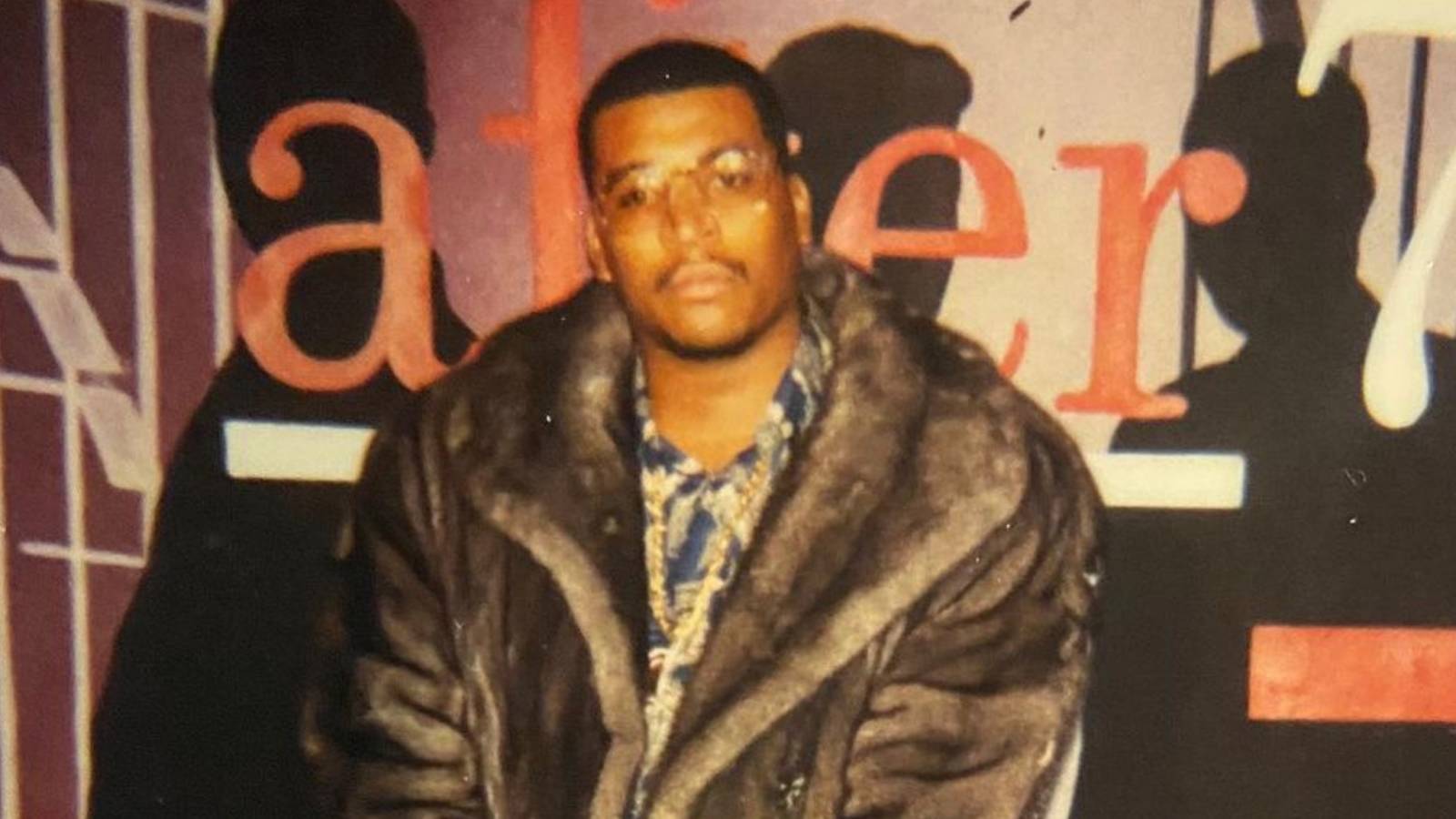 “It was a lot of different things I remember,” he said. “I remember being with my dad all the time, he was a cool dad. I didn’t know what he was doing, I just knew I had a fun and cool dad. He would take me everywhere with him and drive me in all his cars … private jets … different houses … I still remember a lot being with my dad. I was with him for a long time until he got locked up but I still remember being around him, my uncles and everybody.”

At only five years old Lil Meech was already accustomed to a life that many other children in Detroit probably could not have related to.

Outside of 50 Cent bringing Lil Meech onboard and getting the blessings of B.M.F. founder Big Meech to tell this story, Lil Meech also shared that he has plans to show his versatility in other roles. In another upcoming interview with DX, he talks about his relationship with 50 Cent as well as which popular HBO show he will be making an appearance on.