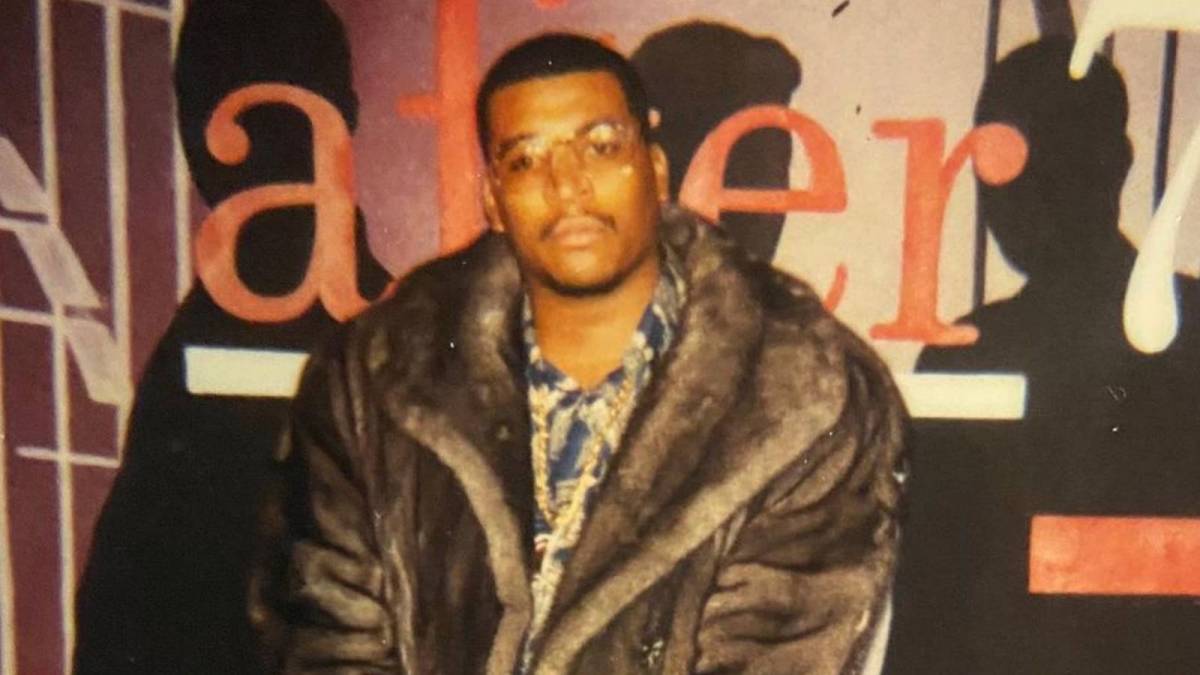 Black Mafia Family was founded in 1989 by brothers Terry “Southwest T” Flenory and Demetrius “Big Meech” Flenory and quickly became one of the largest drug trafficking and money laundering operations in the country.

Like BMF First Lady Tonesa Welch explained in a recent interview with HipHopDX, the money and power that came along with it was intoxicating and like a drug itself.

But the BMF empire came crashing down in 2005 when the Drug Enforcement Administration (DEA) indicted several members of the Black Mafia Family. The Flenory brothers were ultimately convicted under the Continuing Criminal Enterprise Statute and sentenced to 30 years in prison.

While Big Meech remains behind bars, Southwest T finally secured his freedom last year as a result of the COVID-19 pandemic. As Instagram continues to light up with photos of kids in their Halloween costumes, one particular pair caught Southwest T’s attention.

On Saturday (October 30), Southwest T shared a series of photos featuring two young boys dressed as the Flenory brothers. Undoubtedly flattered by the homage, Southwest T still warned them not to take the same road he did and instead, suggested they follow the path of Black Mafia Family actors da’Vinchi and Lil Meech.

“Woke up to this after my nap,” he wrote in the caption. “I’m humbly honored as I know my brother would be. My advice to both these young men @shannywoods13 is to be better than bruh and I and more like @davinchi @lilmeechbmf God forever bless everyone.”

Check out the photos below.