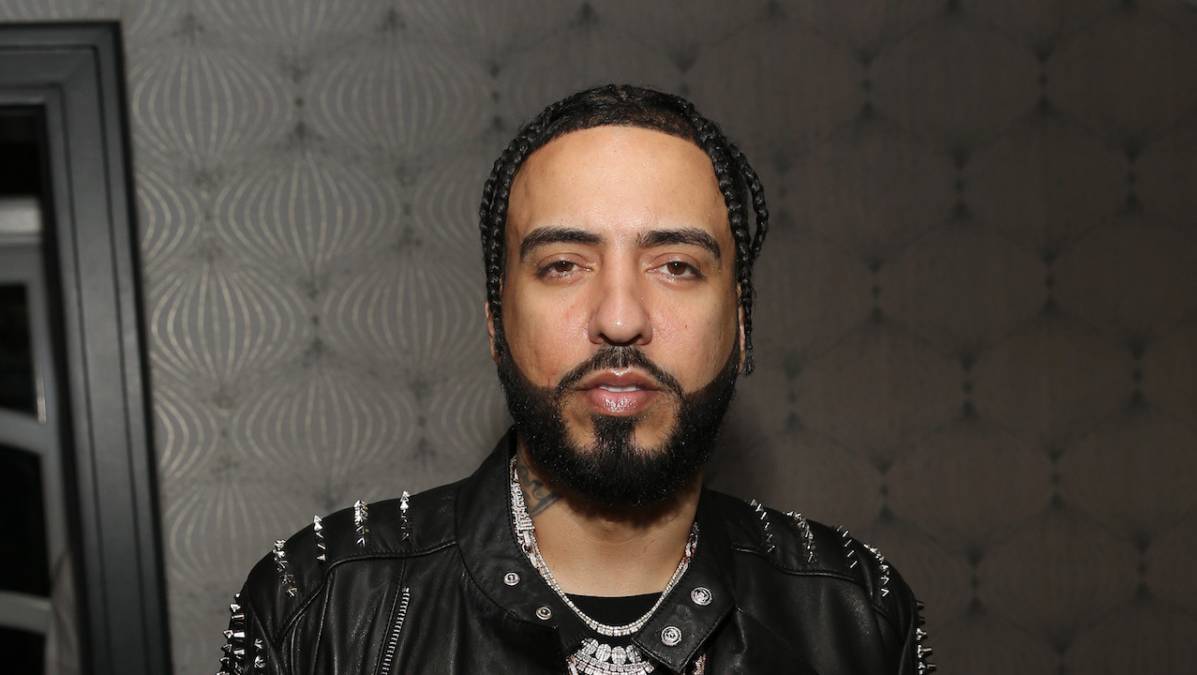 French Montana is taking promotion for his new album They Got Amnesia to a new level.

In Times Square on Saturday (November 20), the rapper captured footage of a new billboard highlighting the album — but with a twist. The billboard depicts an animated version of the Coke Boys rapper getting up from a hospital bed and aware of the crowd looking at him below.

The animated French Montana then taps the glass and the billboard goes black, reminding viewers his album is currently available on digital streaming platforms and in stores.

“FIRST RAPPER WITH THE 3D BILLBOARD IN NY,” French Montana wrote on Instagram.

The album was originally supposed to contain a guest appearance from Drake but due to the tragedy at Astroworld Festival on November 5, the 6 God decided to pull the track out of respect for the victims and the belief it was too soon to release new music.

“I’ve spent the past few days trying to wrap my mind around this devastating tragedy,” Drake wrote on Instagram days after the festival. “My heart is broken for the families and friends of those who lost their lives and for anyone who is suffering. I will continue to pray for all of them, and will be of service in any way I can. May God be with you all.” 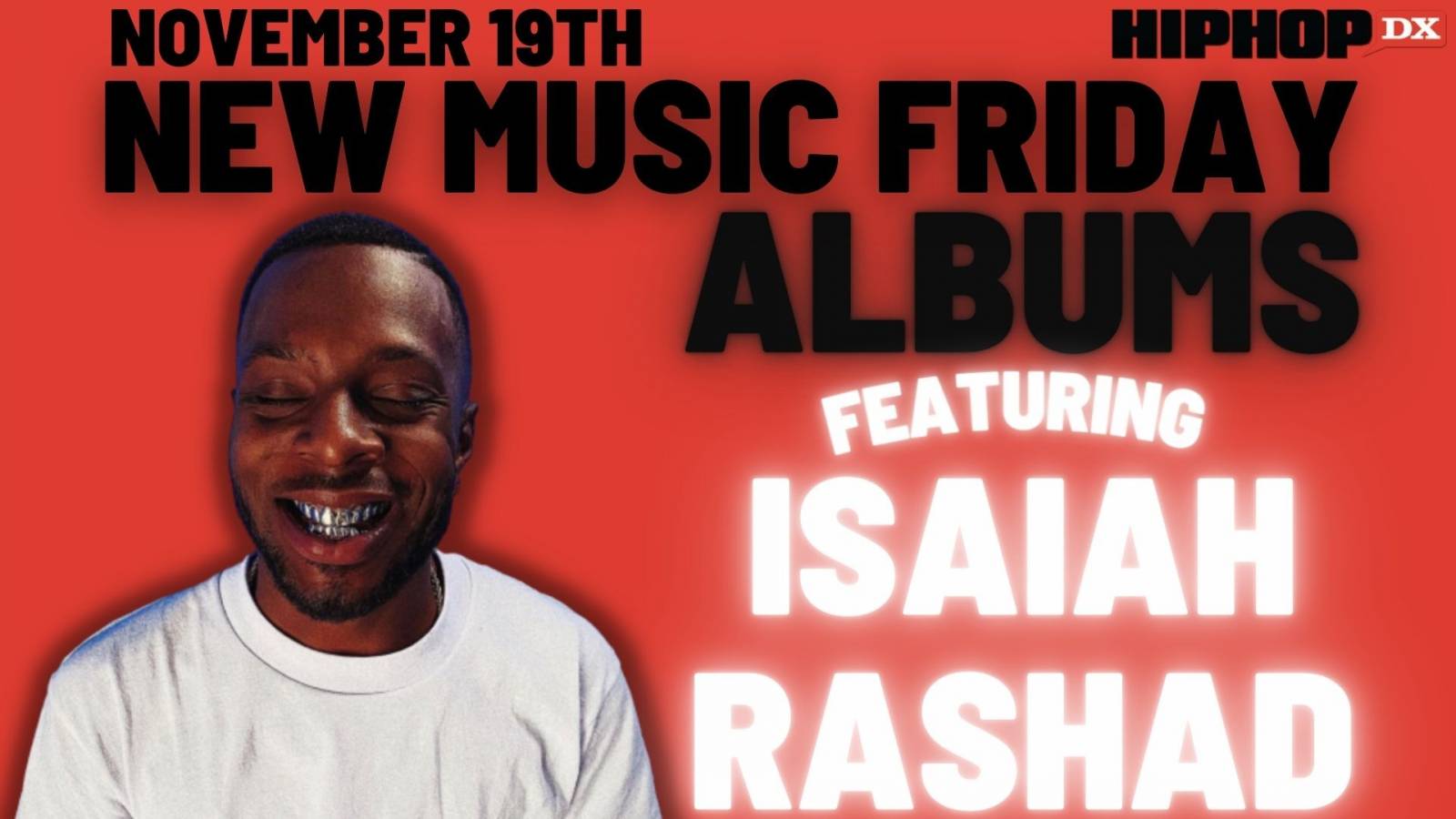 They Got Amnesia is French Montana’s first album since 2019’s Jungle Rules with guest appearances from the late Pop Smoke, Doja Cat, Fivio Foreign, Lil Tjay, Moneybagg Yo and more.