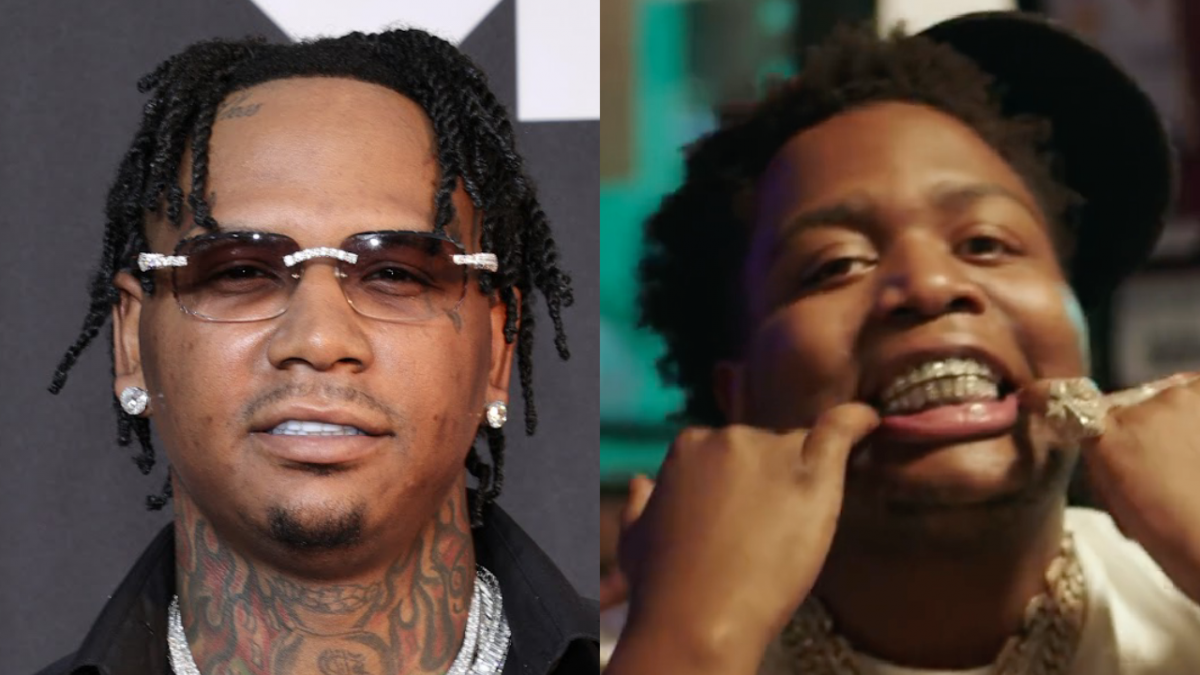 Memphis rapper BIG30 has partnered with Interscope Records through his deal with Moneybagg Yo’s Bread Gang and N-Less Entertainment, Billboard reports. The news arrives after his debut mixtape King of Killbranch peaked at No. 13 on the Billboard 200 chart in September.

“[Yo] Gotti always tell a n-gga chase the dream, chasing the dream gon’ get you everything else you want,” BIG30 said. “Bagg, he always on me pushing me to go harder and be better. Gucci [Mane] want you to work, don’t never stop working push yourself at all times.

“Head, the CEO at N-Less, is always in his artist’s corner whatever we wanna do, whatever vision we got. That’s even before Interscope. Interscope boosted the platform, it’s like a bigger playground.”

Moneybagg Yo, who dropped the deluxe version of his Reloaded album on Friday (October 22), explained why he signed BIG30 to his Bread Gang label in the first place.

“He was talking different for his age, he was talking like me,” he said. “I understood his struggle when he broke it down for me. Where he come from, how he came up, what he’s trying to accomplish. I wanted to help him, build him up, help him feed his family. Some [artists] don’t want to see people on top of them but it actually gives your brand longer life as we keep going. Of course I’m setting the tone, but after me then what? It’s got to be 30.” 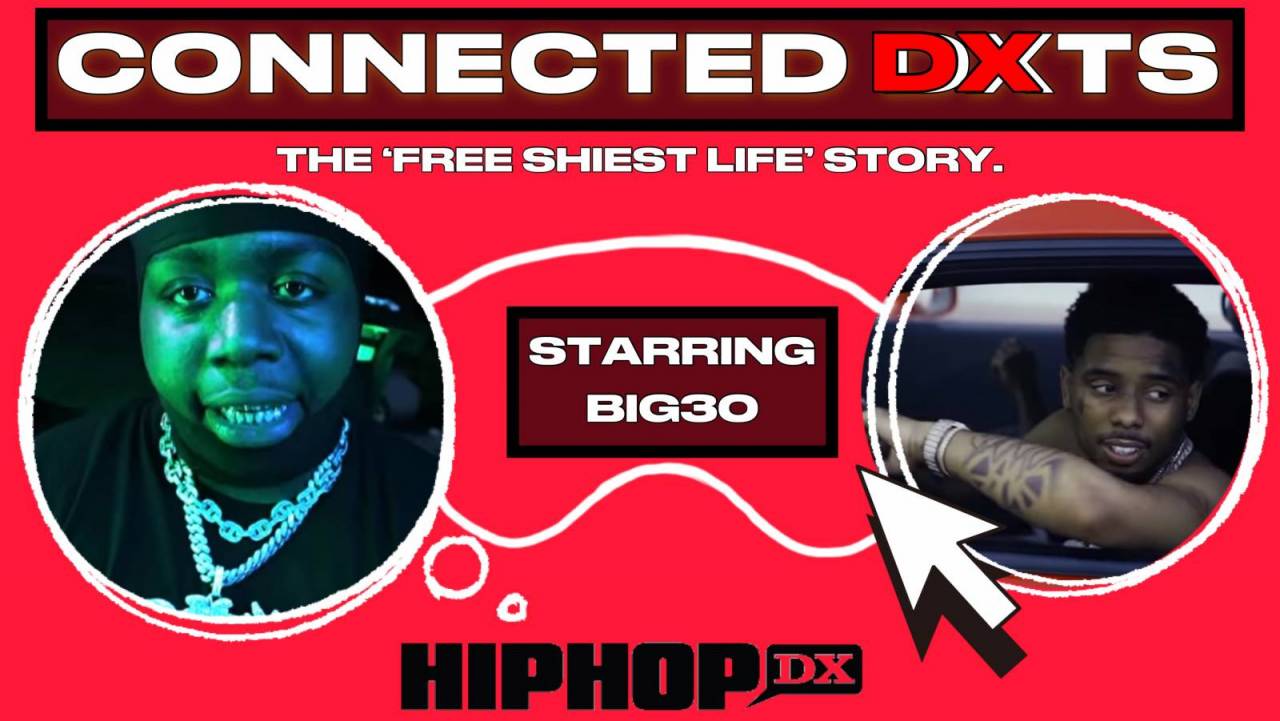 N-Less CEO Marcus “Head” Howell added, “BIG30 is a great kid. He’s an example of what we do at N-Less, we take potential and turn it into stardom. The vision [is] to keep growing, to keep getting better at being able to create the next star in music, the next star in production. In the next five years, we’re gonna be one of the biggest labels in the game. If we stay the course and keep moving how we are, there’s no doubt in my mind we’d get to that status.”