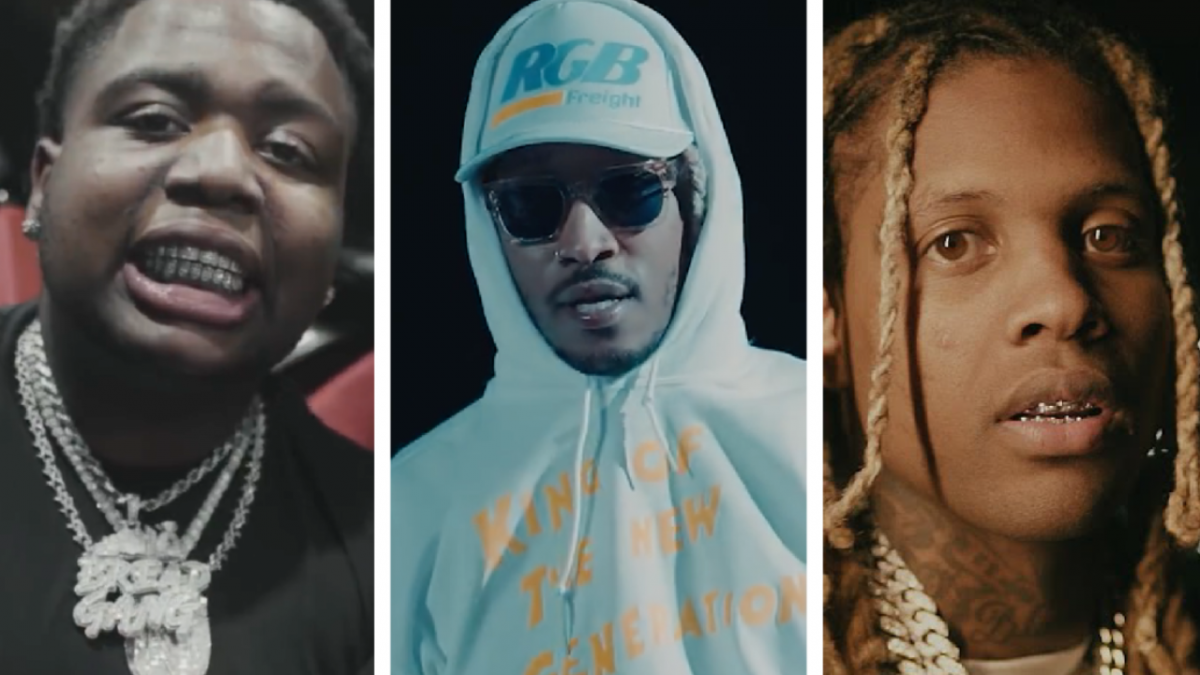 Moneybagg plugged the album on Instagram with the caption, “U Got A Way Wit Dem Words. Ina Room Full Of Bitches N-ggas Can’t Fuck Witcha !! @ceobig30 “King Of Killbranch” Out Now! @ceobig30.”

To coincide with the project, BIG30 also shared a music video for his Pooh Shiesty collaboration “Free Shiest Life,” with the Gucci Mane signee currently incarcerated.

King of Killbranch may be BIG30’s first project, but he’s been enjoying a busy 2021 with appearances on Pooh Shiesty’s “Neighbors,” Moneybagg Yo’s “GO!” and Gucci Mane’s “Shit Crazy.” During a recent interview with XXL, he revealed his influences growing up and why he’s going to be a big deal.

“I grew up listening to Yo Gotti, Gucci Mane, Chief Keef,” he said. “I feel like we share similar stories. We come from the same type of neighborhoods, same background, seen the same things growing up, just from different parts of the world, going through the same thing I’m going through.” 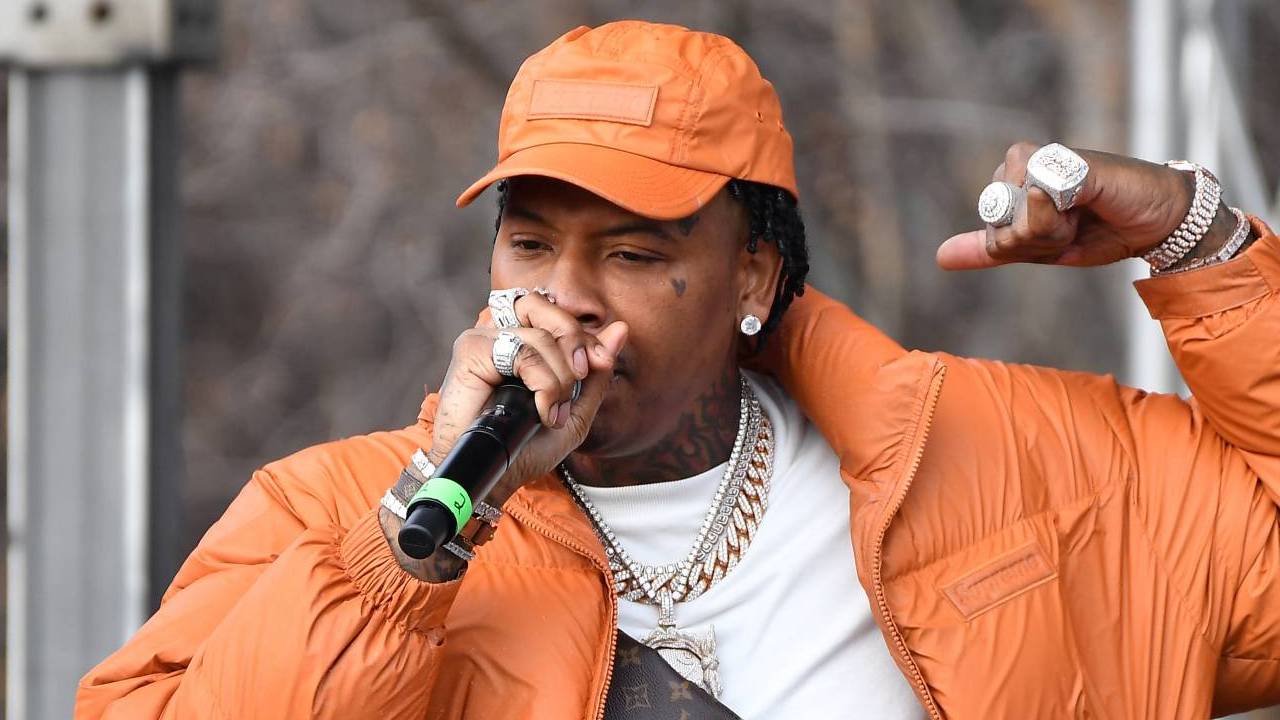 The 21-year-old added, “I’m going to blow up because daily and hourly, for weeks, I watched my followers and my views on YouTube, for every video, though. I watch my new video, then I go all the way to my first video, or some shit I dropped months ago, last year. I be seeing major jumps in that shit. That shit be jumping, so I be knowin’ I’m doing something right.”