Moneybagg Yo had a hell of a year thanks to his fourth studio album A Gangsta’s Pain. The album debuted at No. 1 on the Billboard 200 and retook the top spot in its third week. Now, the Memphis rap star is looking to stretch this crazy run.

On Tuesday (October 19), Moneybagg Yo announced the deluxe edition to A Gangsta’s Pain with a clever Instagram post. In the video shared on the popular app, Moneybagg has a blank document open on his Notes app and begins to type the names of seven songs and their features, which include Lil Durk, EST Gee, Pooh Shiesty, Bleu, DJ Khaled and more.

“7 songs All Slam Sum Shit I Just Had Laying Around,” Moneybagg wrote in the caption of his post. “Residue From Da Album FUCK A DELUXE IM RELOADED !! New Mursic This Friday 10/22.”

Last week, Moneybagg Yo dropped the music video for his collaboration with Jhené Aiko titled “One Of Dem Nights.” Aiko starts the video off as a majestic fairy that uses her magic powers to make herself appear smaller.

She begins her verse on the bed then flies around to post up on the bathroom sink and stovetop in a corset top. Moneybagg comes in and taps into his softer side as he visualizes intimate experiences with his woman as cuffing season approaches. 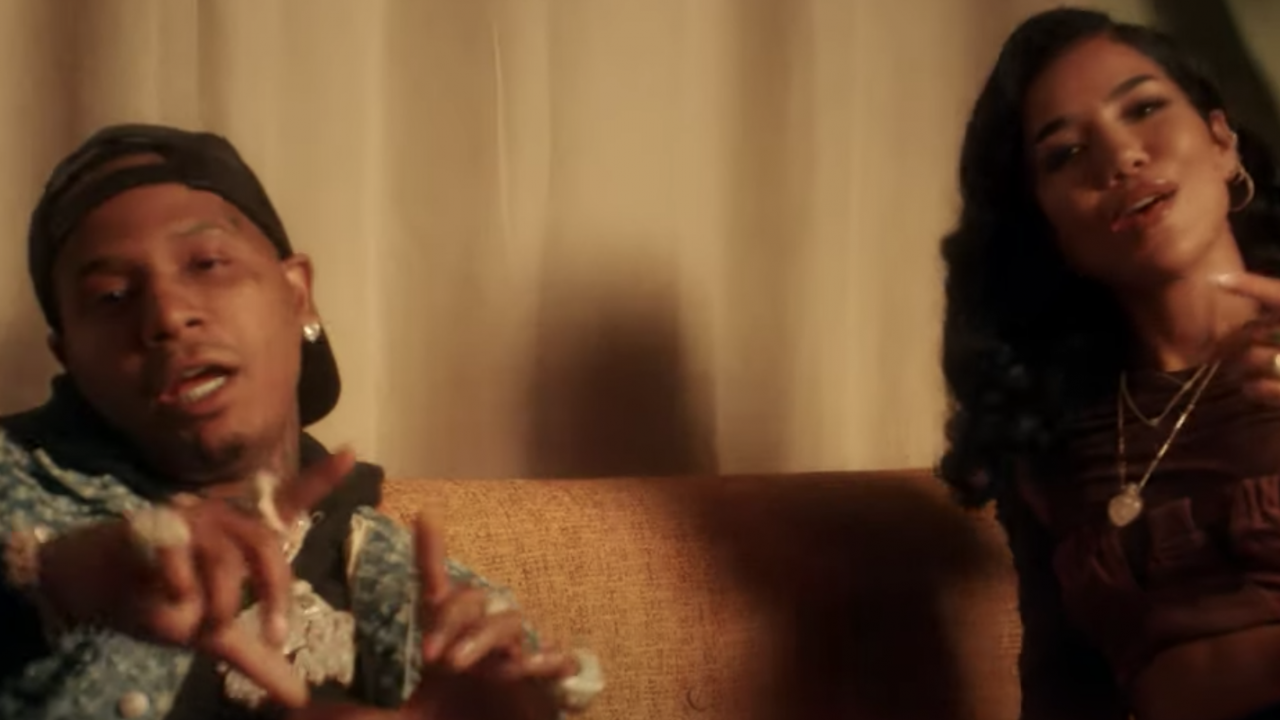 A Gangsta’s Pain’s debut gave Moneybagg Yo the best-selling week of his career, earning 110,000 total album-equivalent units. It remains a staple on the chart as it currently sits at No. 25 on the Billboard 200 nearly six months after it dropped.