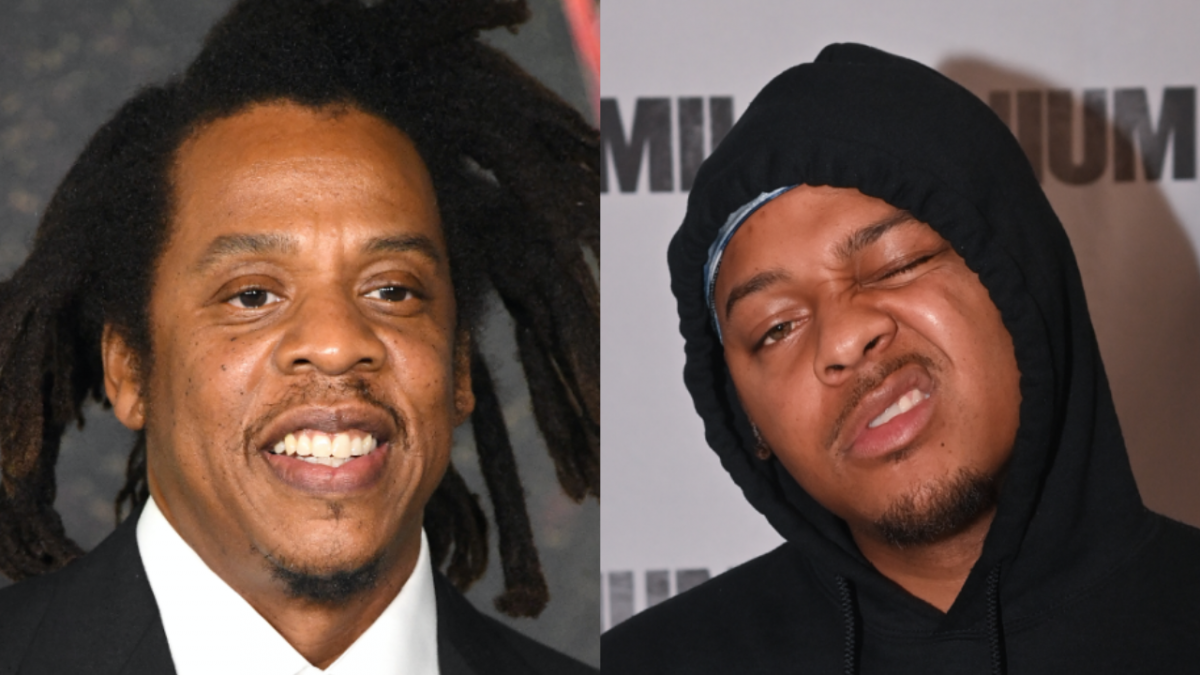 JAY-Z may have released his 4:44 album in 2017, but his financial lyrics are still resonating with people years later. Bow Wow took to his Instagram Stories on Tuesday (November 16) to speak on the importance of having good credit, citing Hov’s 13th solo album as inspiration for switching up his mindset.

“We gotta start teaching the youth early about credit and how important it is,” he wrote. “It’s cool to have cash, but with good credit …. man the world is yours! Nothing like looking at all 3 scores and you a 730 or better!!!! Learn the importance of having good credit! Trust me!!!”

JAY-Z dropped a bunch of money-related bars across the album, specifically referencing credit on “The Story of O.J.” with the line, “You wanna know what’s more important than throwing away money at a strip club? Credit.”

On the same song, he detailed regrets about not purchasing a property in Brooklyn before prices shot up.

“I coulda bought a place in Dumbo before it was Dumbo for like $2 million,” he rapped. “That same building today is worth $25 million/Guess how I’m feeling? Dumbo.” 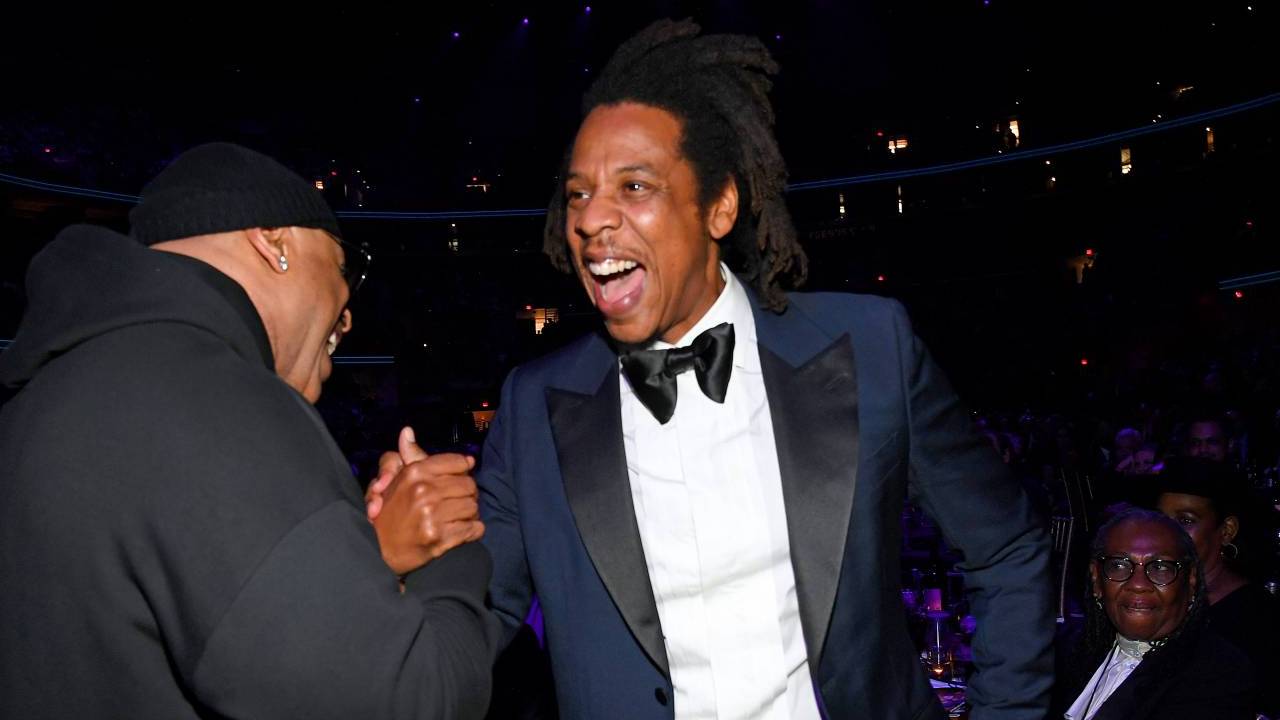 Hov also rapped about investing in a piece of artwork that as years go by, continues to increase by millions of dollars.

On the closing track, “Legacy,” JAY-Z revealed his appreciation for his mom buying him bonds when he was younger.

“Generational wealth, that’s the key,” he rapped. “My parents ain’t have shit, so that shift started with me/My mom took her money, she bought me bonds/That was the sweetest thing of all time.”

In March 2021, it was reported JAY-Z’s net worth was $1.4 billion after joining Square’s board of directors and selling a majority stake in TIDAL.