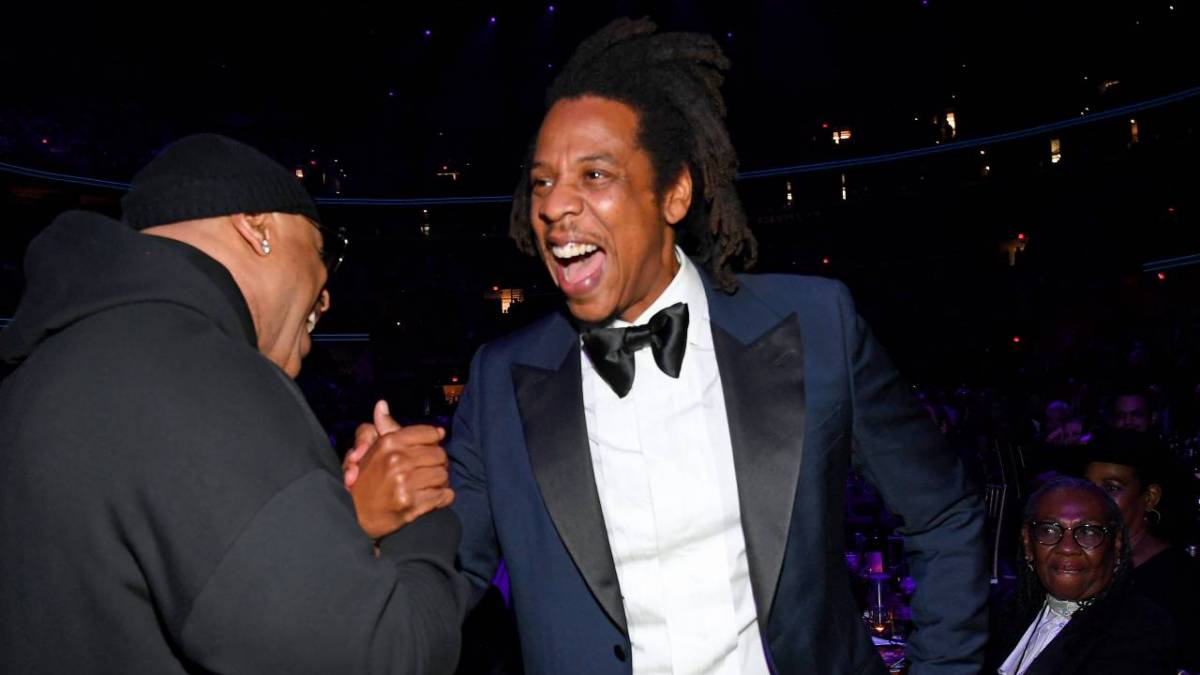 Manhattan, N.Y. – JAY-Z is victorious yet again. Hov left a Manhattan courthouse on Wednesday afternoon (November 10) smiling ear-to-ear after a judge ruled that JAY-Z didn’t breach his contract in his endorsement deal with Parlux Fragrances and Gold by Jay Z fragrance line.

According to Billboard, Wednesday’s ruling allows JAY-Z to avoid the $67 million in damages that Parlux was seeking. However, the judge didn’t award any cash in the Brooklyn legend’s direction as he initially countersued for $6 million in royalties.

“You failed to prove your case, they failed to prove their case,” Justice Andrew Borrok reportedly stated to Parlux’s legal team following the verdict. “You’re excused.”

BREAKING VERDICT: Jay-Z cleared in cologne contract case. No one gets any money.

Essentially, Parlux accused Hov of tanking the promotion of the Gold by Jay Z fragrance as they feel he didn’t do enough to showcase the line which would be a breach of their 2012 contract.

However, the jury was allegedly swayed by an argument from JAY-Z’s attorney who openly questioned “why on earth” the Roc Nation CEO wouldn’t want a product with his name on it to succeed at all costs.

A three-week jury trial kicked off in October and featured a contentious back-and-forth between Jay and Parlux.

Parlux also accused JAY-Z of deleting e-mails which they believed to be evidence that could’ve been used against him. Ironically, Complex published a story on Tuesday (November 9) citing an anonymous source that the FBI asked Hov to delete his e-mails to avoid an “imminent” hack on his account but the timing is unspecified. 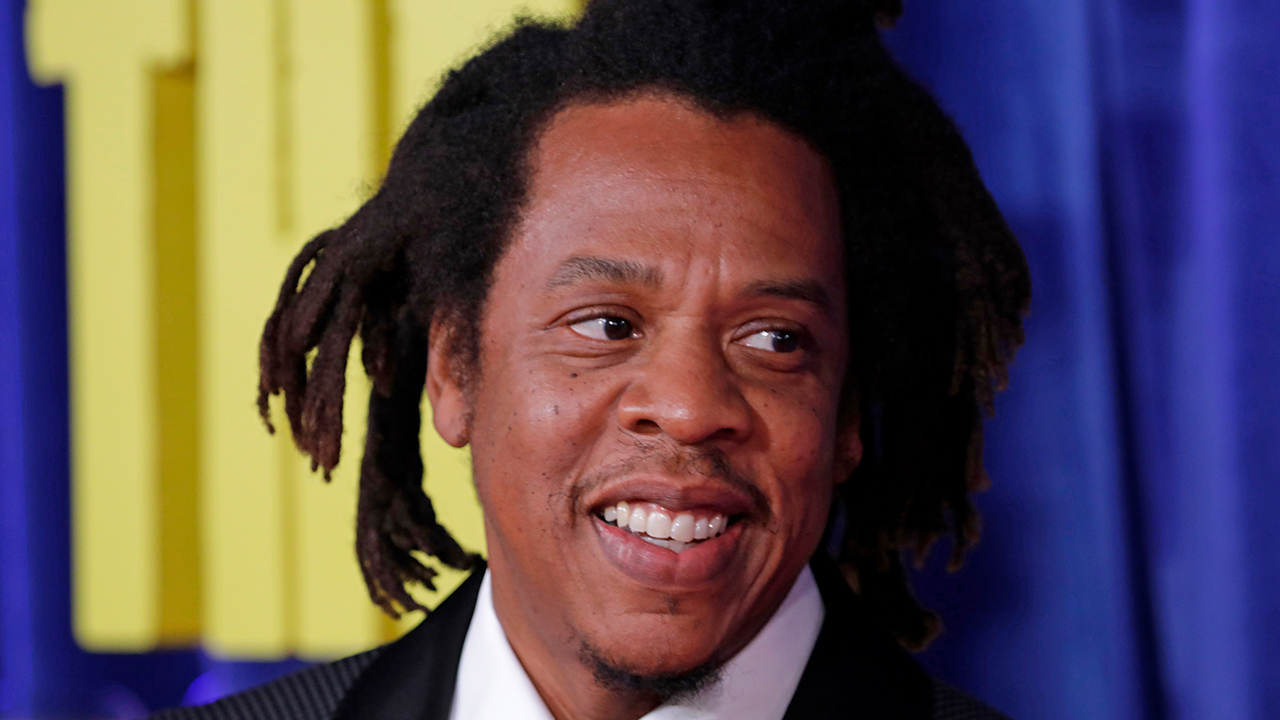 While he chuckled at a question about only having “98 problems now,” Jay offered up an official statement to Billboard being appreciative of the jury’s decision.

“I’d like to express my gratitude to the jury, especially during these difficult times,” he stated.

Jay Z's legal drama has come to an end. Asked whether he had 98 problems now, he said: pic.twitter.com/y1sjNAvKlU