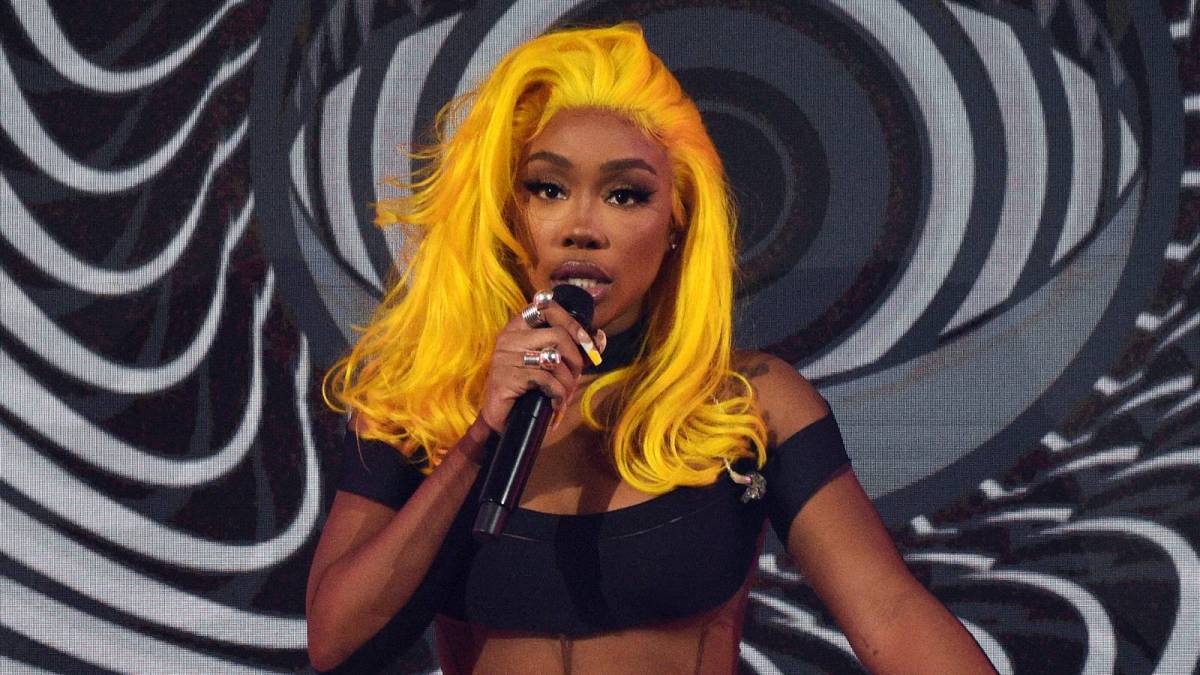 Salt Lake City, NV – The Astroworld Festival tragedy that unfolded on November 5 continues to have a ripple effect throughout the music community. In the wake of the horrific event — which claimed the lives of 10 people and injured hundreds of others — SZA decided to preempt another possible disaster during a show in Salt Lake City on Saturday (November 13).

During her set, the Top Dawg Entertainment artist noticed a fan was passed out and brought the performance to a halt, simultaneously suggesting she wouldn’t stand for another Astroworld scenario.

“Yes, I have played concerts where people have passed out before,” she said in video obtained by TMZ. After getting some water from onstage in the the crowd, she continued, “And it’s like, somebody said, ‘People pass out all the time, blah, blah, blah.’ But people don’t die at concerts all the time.

“None of us should ever, like don’t ever forget that… some things end up shifting and shaping the way you do shit forever. And that’s a good thing.”

SZA has every right to be concerned. As the show continued, the “All The Stars” artist grew increasingly frustrated the person in need of medical attention

“This person is literally flat out, like passed the fuck out, flat on the ground, non-responsive,” she said. “And it’s important that we just make sure that they’re OK. Where the fuck is the medic?”

The ailing concert attendee eventually got the help they needed and SZA was able to finish the concert. But tragically, 10 other people simply looking for a fun night out never made it home following Astroworld.

On Sunday (November 14), ABC13 Houston reported 9-year-old Ezra Blount — who attended the show his father — passed away at Texas Children’s Hospital over the weekend. Blount had been in medically induced coma with damage to his internal organs including his lungs, kidney and heart. He was also suffering from brain swelling due to cardiac arrest.