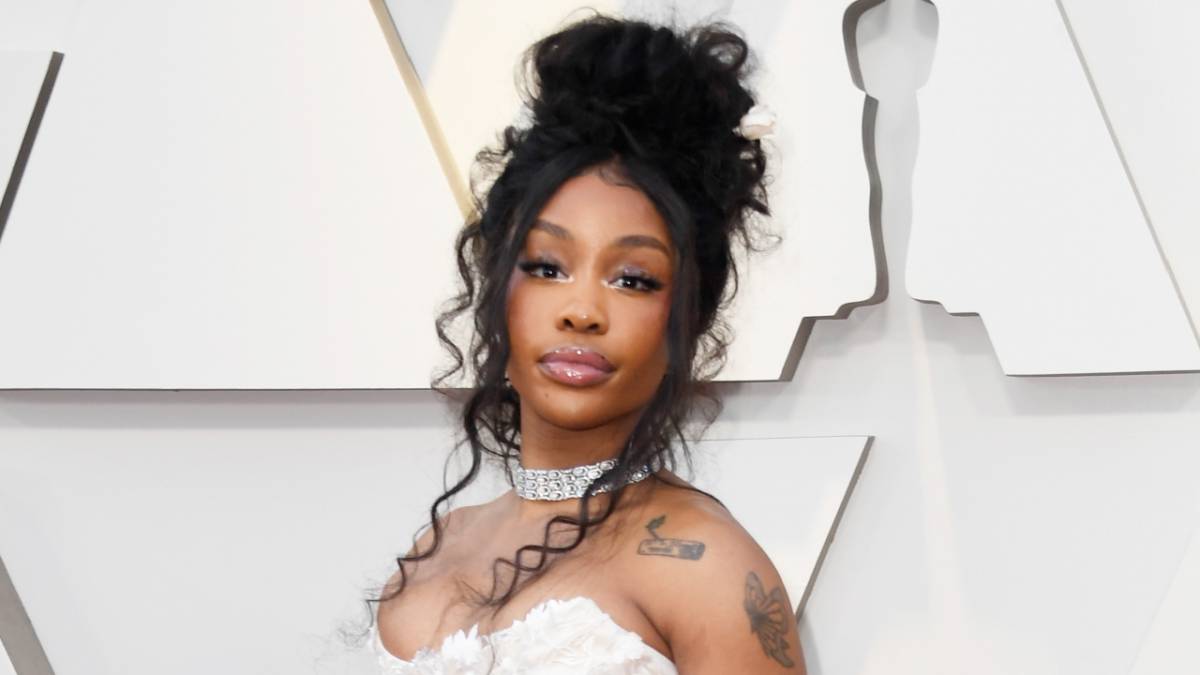 SZA has been teasing the follow-up to her 2017 debut album CTRL for some time now — but it won’t be jostling with Summer Walker‘s new project for chart space next month.

Earlier this week, rumors began circulating that SZA’s long-awaited sophomore album will arrive on November 5, the same day Summer’s Still On It LP is due to be released. The speculation was sparked by a viral tweet erroneously claiming, “SZA has just announced her 2nd studio album titled ‘Alt’ dropping November 5th,” accompanied by a fake cover art and tracklist.

After catching wind of the fan chatter, SZA jumped on Twitter to personally shut down the rumor of her releasing a new album on the same day as Summer Walker. In doing so, however, she also killed any hope of her CTRL follow-up arriving within the next month.

“I jus wanna know y y’all think i would drop same time as summer and I’m ON her album like wut,” the TDE songbird wrote on Monday (October 11) in response to a fan asking if she’s releasing an album in November.

I jus wanna know y y’all think i would drop same time as summer and I’m ON her album ? like wut https://t.co/WpmPcnrhFQ

Summer Walker recently confirmed SZA will appear on Still Over It alongside other names including Lil Durk, Ari Lennox and City Girls’ JT, the latter of whom appears in the album’s official trailer.

SZA and Summer Walker appeared to plant the seeds for their collaboration in June, when the R&B duo were spotted in the studio together.

Still Over It serves as the follow-up to Summer Walker’s 2019 debut album Over It, which debuted at No. 2 on the Billboard 200 and has since been certified platinum. The record also topped Billboard’s R&B Albums chart for 14 nonconsecutive weeks while garnering widespread critical acclaim.

As for SZA’s new album, there’s still no sign of a release date (or many details, for that matter). The 31-year-old singer put out a pair of singles in 2020 — The Neptunes-produced, Ty Dolla $ign-featuring “Hit Different” and “Good Days,” which marked her first solo top 10 Billboard Hot 100 hit.

At the top of this year, SZA hyped up her long-awaited project by telling Cosmopolitan, “This album is going to be the shit that made me feel something in my…[heart] and in [my gut]. That’s what’s going to go on the album. I’m making all different types of shit every day from different places in my spirit.” 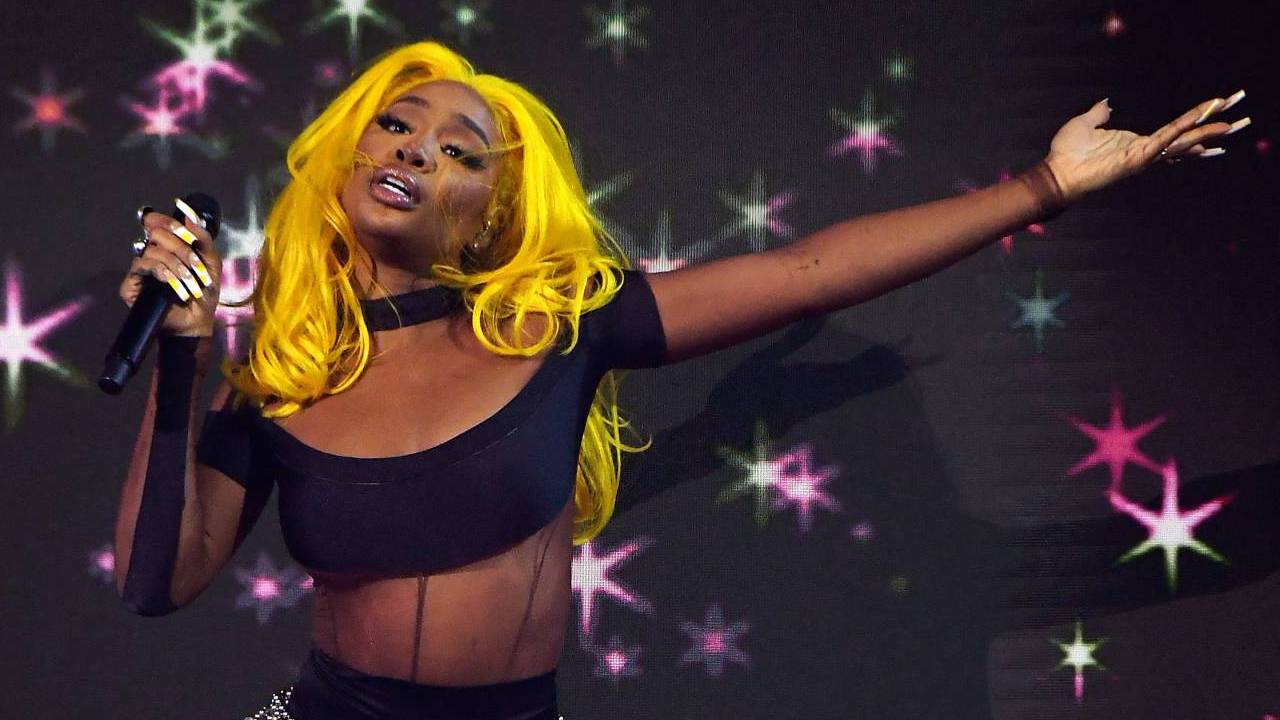 SZA Disses Label Over ‘Good Days’ Slump - But Does She ‘Hate’ TDE Or RCA?

Yet the follow-up to her Grammy-nominated CTRL LP remains elusive — a fact that has seemingly been a source of frustration for SZA in recent years. Last August, she described her relationship with TDE as “hostile” while saying, “At this point y’all gotta ask [TDE President] punch. I’ve done all I can do.”

Nevertheless, that hasn’t stopped SZA from doing her thing in the studio and on the stage.