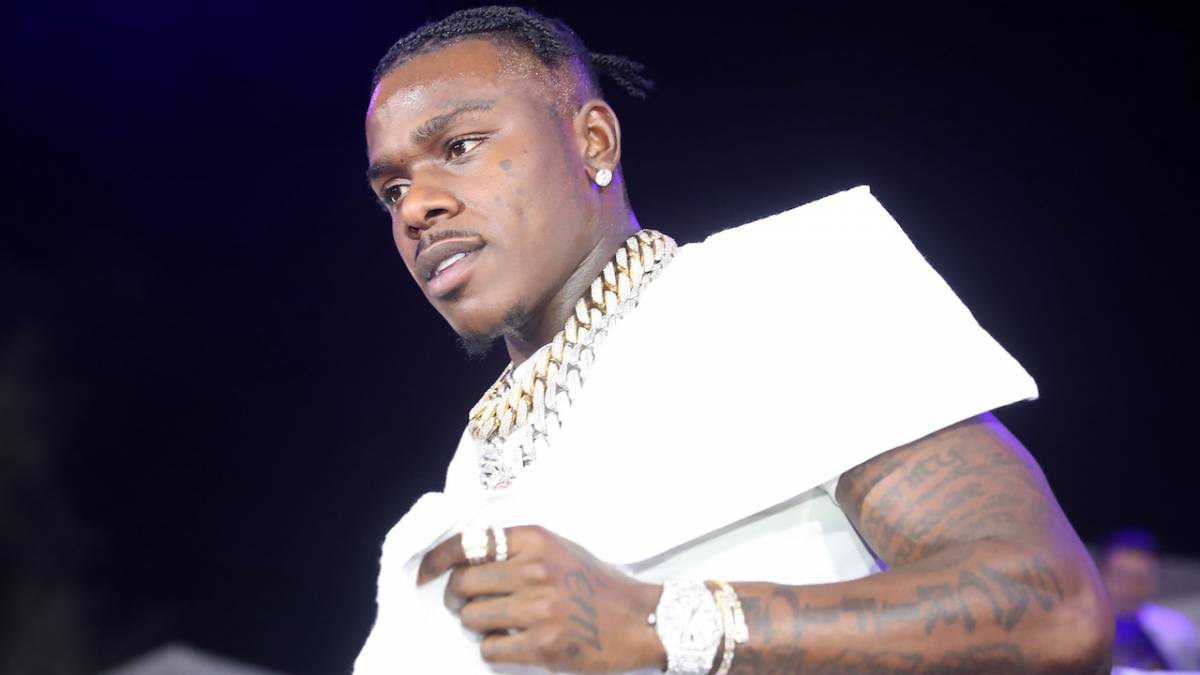 Las Vegas, NV – DaBaby’s known for delivering plenty of energy during his onstage performances. But during a recent show at Drai’s nightclub in Las Vegas, his energy almost proved to be costly for the North Carolina rapper.

In a post shared by The Neighborhood Talk, the rapper was onstage when he took one step too many and fell off the makeshift stage. While surrounded by fans in the crowd, the ladies began to rip his shirt. Once he emerged, he got back on stage but realized he was missing one particular item — a diamond ring.

Lucky for him, he knew exactly where he dropped the ring and asked security to help him locate the lost jewels. A helpful female fan gave the ring back to security. For her troubles, the fan was asked to join the “Bop” artist on stage where the woman placed the ring back on his finger.

The mock incident was complete with a fake proposal, with the 29-year-old rapper down on one knee with Jagged Edge’s “Let’s Get Married” playing in the background.

After the event concluded, DaBaby blamed the entire ordeal on his Louis Vuitton sneakers as opposed to merely missing a step. 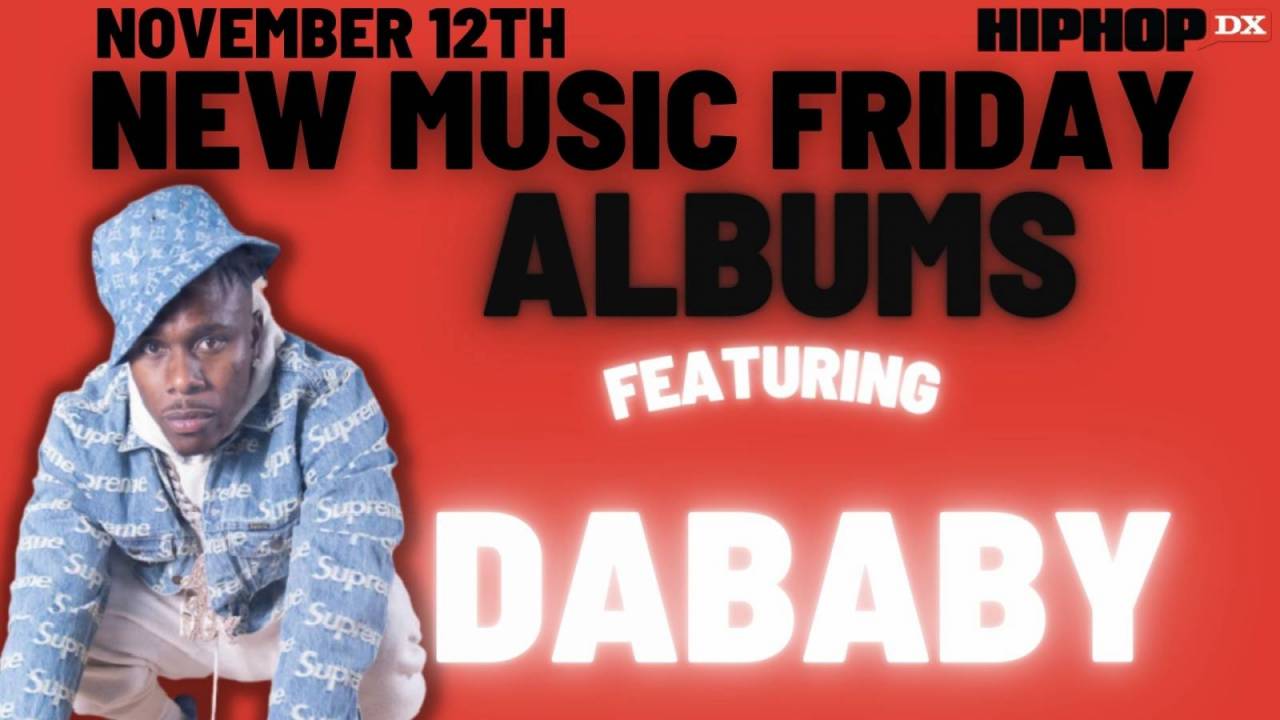 The Back On My Baby Jesus Shit Again architect is back on the road following his Rolling Loud Miami controversy in July. Earlier this month, he and Rolling Loud announced the Live Show Killa Tour. In a statement, the company pledged its full support for DaBaby, citing a chance for him to redeem himself after making homophobic remarks.

“Rolling Loud supports second chances and we believe DaBaby has grown and learned from his experience,” the statement read. “Everyone is welcome and we look forward to DaBaby’s fans seeing him live.”